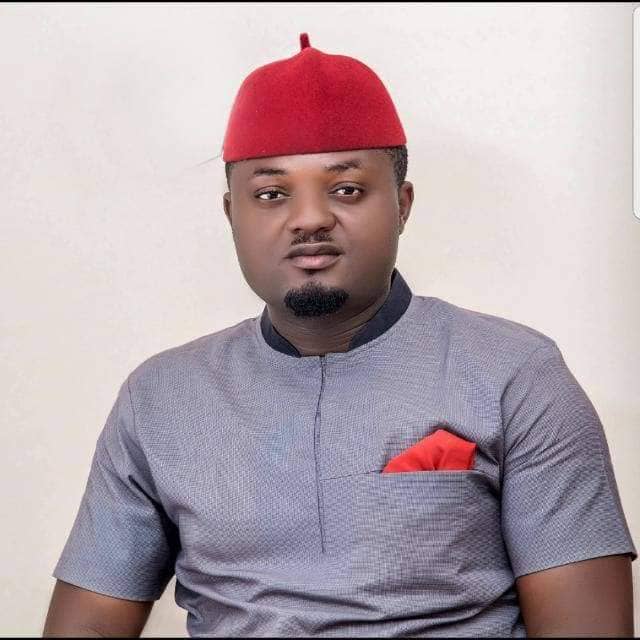 In retrospect, the Bible wasn’t wrong when it said that a good tree shall be known by its fruit.


Those who doubted the capability of Hon. Barr.  Chima Obieze have now realized that the people of Ezeagu State Constituency planted a good tree in the 6th Enugu State House of Assembly which has not only yielded good fruits but has equally become a shade for the masses.


To make it easy to digest, Hon. Barr. Chima Obieze , the lawmaker representing the good people of Ezeagu State Constituency exemplifies a good tree that has bear good fruits.


I have studied this character keenly and he is not new in the Enugu State Political Chessboard. Without being conceited, one thing that has really endeared him to his people is humility and honesty.


Ben Franklin was right when he asserted that honesty is the best policy in life and in legislator.
He is a very calm gentleman who does not revel in blowing his trumpet. But beneath that calmness lays a man who has distinguished himself, made and broken records and equally wakening the political consciousness of the people towards endorsing good governance.


Indeed it is often believed that the quality of a person’s life is in direct proportion to their commitment to excellence, regardless of their chosen field of endeavor. Even before mounting the saddle as a legislator, his zeal to be a change agent for the people knew no boundaries. Today his dreams have manifested, in his five ( 5 ) point agenda which are encapsulated in the various live touching initiatives he has spearheaded.


Apart from being a reliable voice in the state parliament, Hon. Barr. Chima Obieze being someone who has passion for development has brought development to the rural communities in the constituency.  So far, hospitals and water schemes dot the landscape of the constituency.


His excellent philanthropic exploits know no bounds. He has intervened to bring succor to constituents in the area of healthcare covering free medical support to the elderly, women and children who do not have the means to access medical facilities, issuance of scholarship, recommendation for jobs and other tangible engagements.


The foregoing speaks glibly about the fact that this great son of Akama Oghe has carved a niche for himself in delivering excellent democratic goodies to his constituents. His kind heart, warm disposition and mastery of legislative procedures have earned him a reputable in his political carrier, consequently endeared him to a great percentage of Enugu people.


His open door policy is second to none, a gesture that is worthy of emulation. Despite holding town hall meetings with his people, he has been interacting regularly with elders, youths and other stakeholders in his constituency.


Realizing the fact he can contribute his quota to the success of the Ezeagu Local Government , he swung into action by developing a synergy with that tier of government. In the area of distribution of revenue, contracts and appointments in various committees, he offered tangible advice and other logistics to ensure that the process is carried out amicably for peace to reign.


So many things have been said and written about this man even as he delivers on the mandate of his people.


Everything written or said can be summed up in the fact that he is a man who has performed creditably and has exuded excellent exploits in the Assembly.


As a gold fish, he has no hiding place. His achievements will continue placing him on a pedestal of excellence which few men have the rare privilege of stepping on to.


Undoubtedly , Hon. Barr. Chima Obieze is a divine gift to the good people of Ezeagu Constituency.


A humble and well articulated leader who is ever ready to do more !


Many hats will continue doffing for him, including mine.

Episode 2: Sentiment aside, "ATIKU ABUBAKAR as a vice president controlled the economy between 1999 and 2007" - Comr Akpa Francis