”Herdsmen plan to ambush and kill me” – Governor Ortom cries out

”Herdsmen plan to ambush and kill me” – Governor Ortom cries out 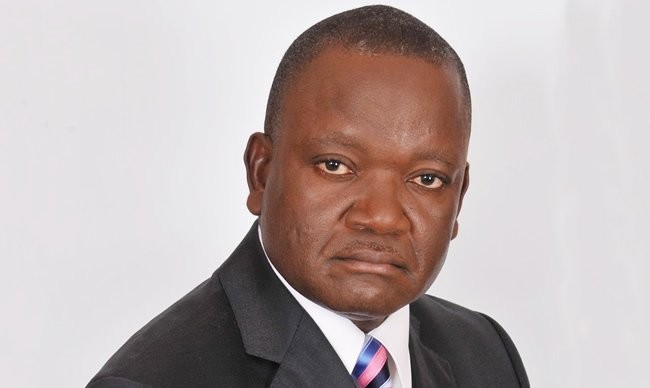 Governor Samuel Ortom of Benue State today alleged that Fulani herdsmen in the state have concluded plans to lay ambush and kill him along the Makurdi/Laafia highway.
According to Governor Ortom, he he had received intelligence report about the plan to have him kidnapped and murdered along Makurdi/Laafia road, which is the only route to Abuja.
According to Punch, the governor revealed this during an interactive session with the church, traditional institution and other stakeholders towards peaceful elections in 2019, organised by the Makurdi Catholic Diocese, and held at the Pastoral Centre, Makurdi, the Benue State capital.

“The armed herdsmen, according to the intelligence report, would ensure that all my security aides were killed, after which they would kidnap and torture me before killing me. Already, I had reported the matter to the Police and other security agencies and they are aware of this. Therefore, anytime my spirit doesn’t allow me to travel by road, I would call flight operators. But, just a few days ago, the Federal Government has issued a circular directing that no flight should land in Makurdi Airport again,” Ortom said

Ortom also alleged that some Benue indigenes have connived with “forces in Abuja” to kill him
Share this...