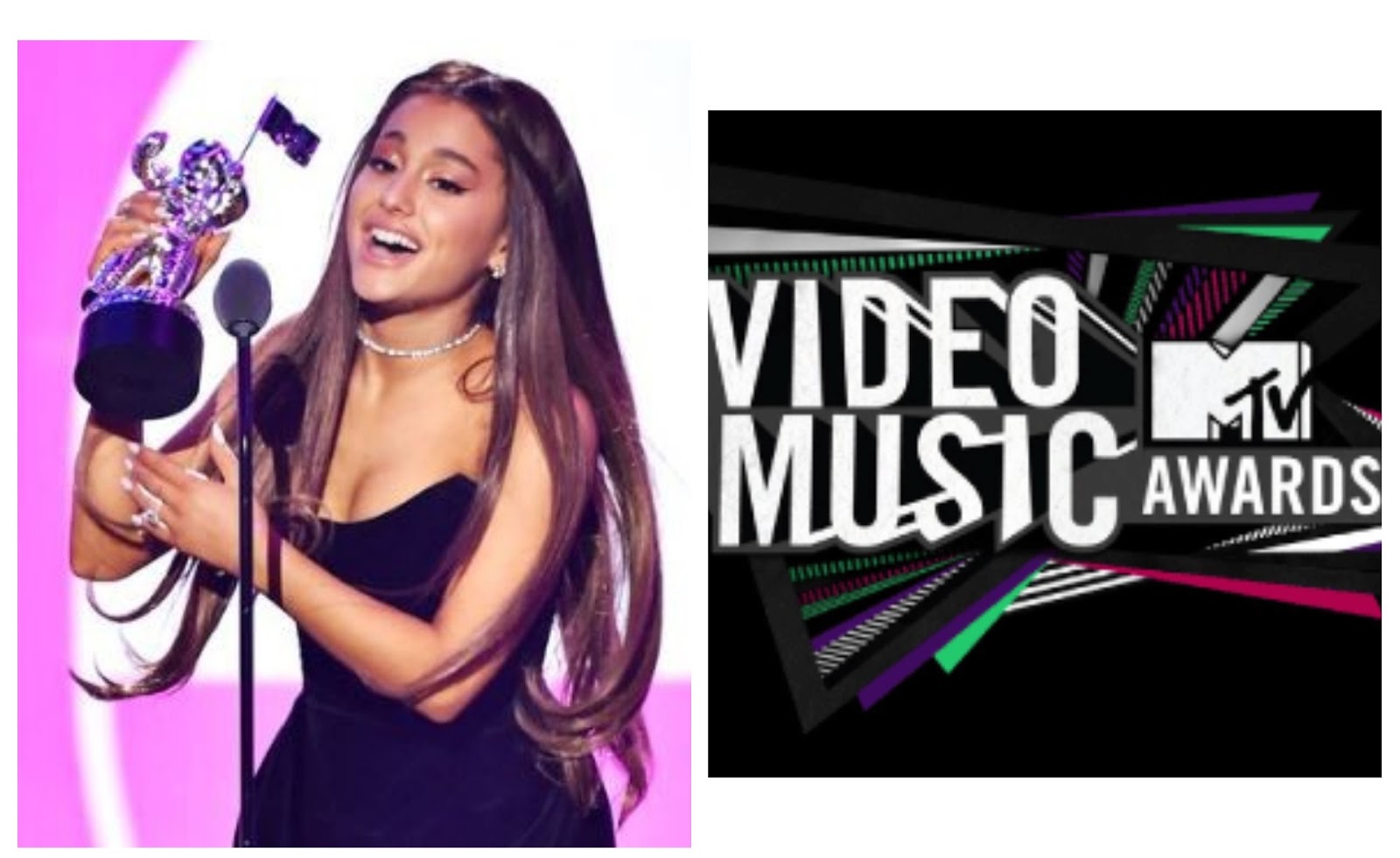 Last night, music stars gathered at New York’s Radio City Hall for the MTV Video Music Awards.
Camila Cabello took the night’s biggest honors as artist of the year and video of the year.   Cardi B had the most nominations, with 10 nods. Jennifer Lopez won the lifetime achievement award ahead of the big night: the Michael Jackson Vanguard Award while Nicki Minaj won the first award of the show for best hip-hop video for “Chun Li.”
Here’s the full list of winners.

Video of the year

Artist of the year

Song of the year

Push artist of the year