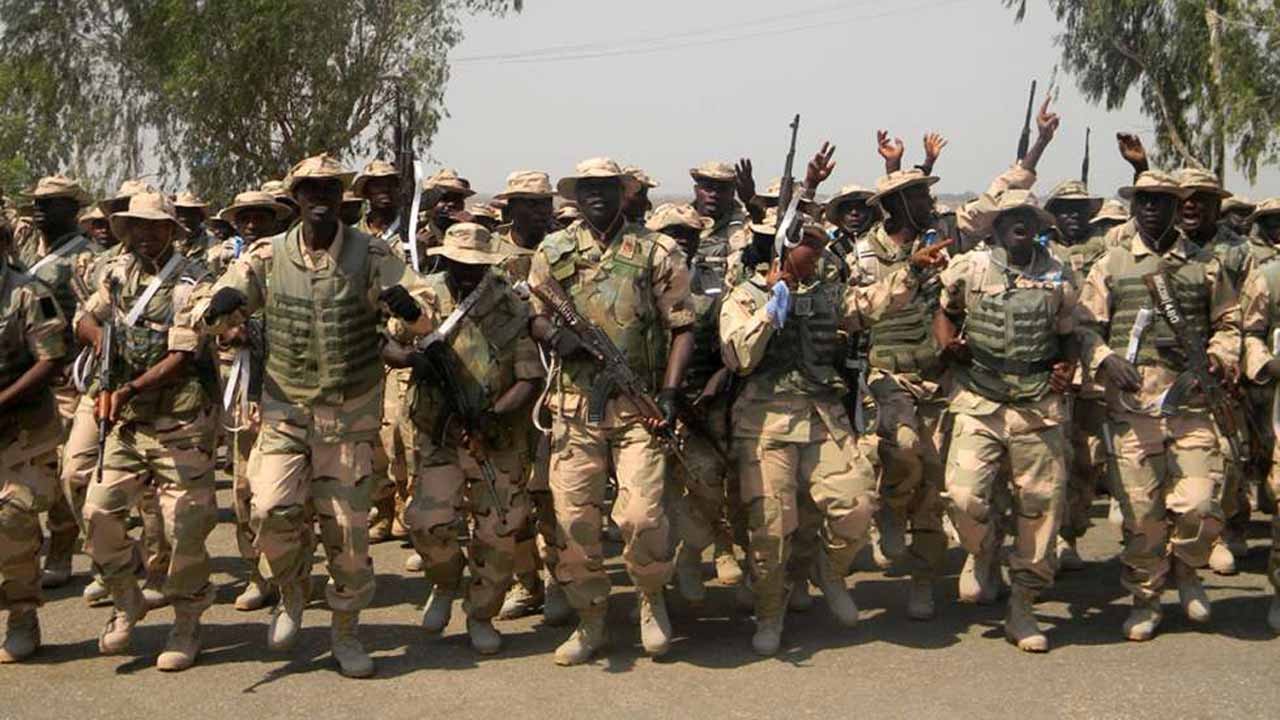 Troops of the Military Operation code-named Operation Whirl Stroke (OPWS) have killed 21 suspected herdsmen along the Gbajimba-Akor-Tomata axis of Guma Local Government Area of Benue State in the last three weeks.
The Force Commander of OPWS, Major General Adeyemo Yekini, confirmed this on Monday at a press briefing in the state.
According to him, the herdsmen were killed in two separate operations on August 4th and last Saturday, August 18.
He, however, noted that one soldier was killed in the process and two others injured.
Share this...