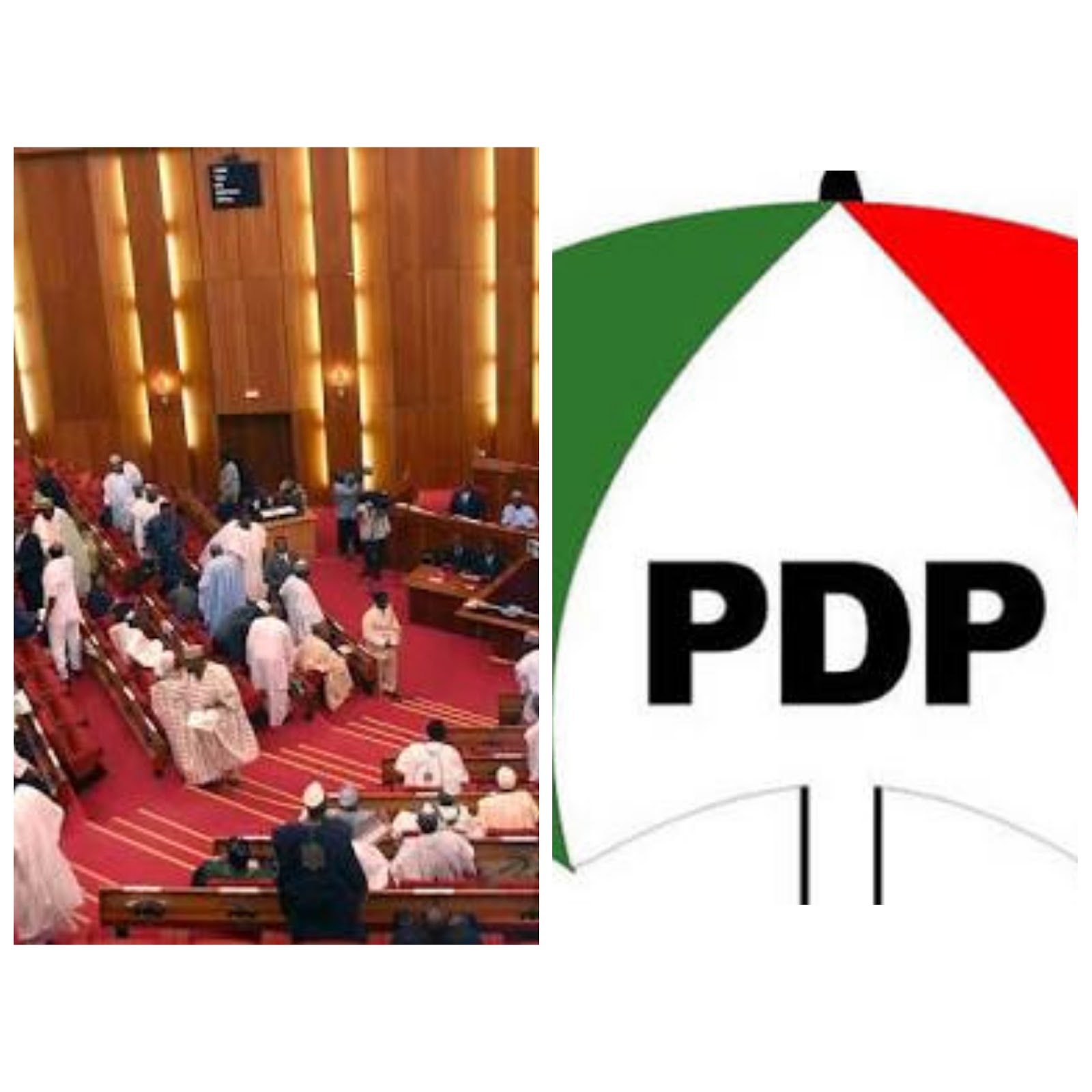 Bukola Saraki reacts to his invitation by IG of Police over the Offa Robbery, also hinted at dumping APC