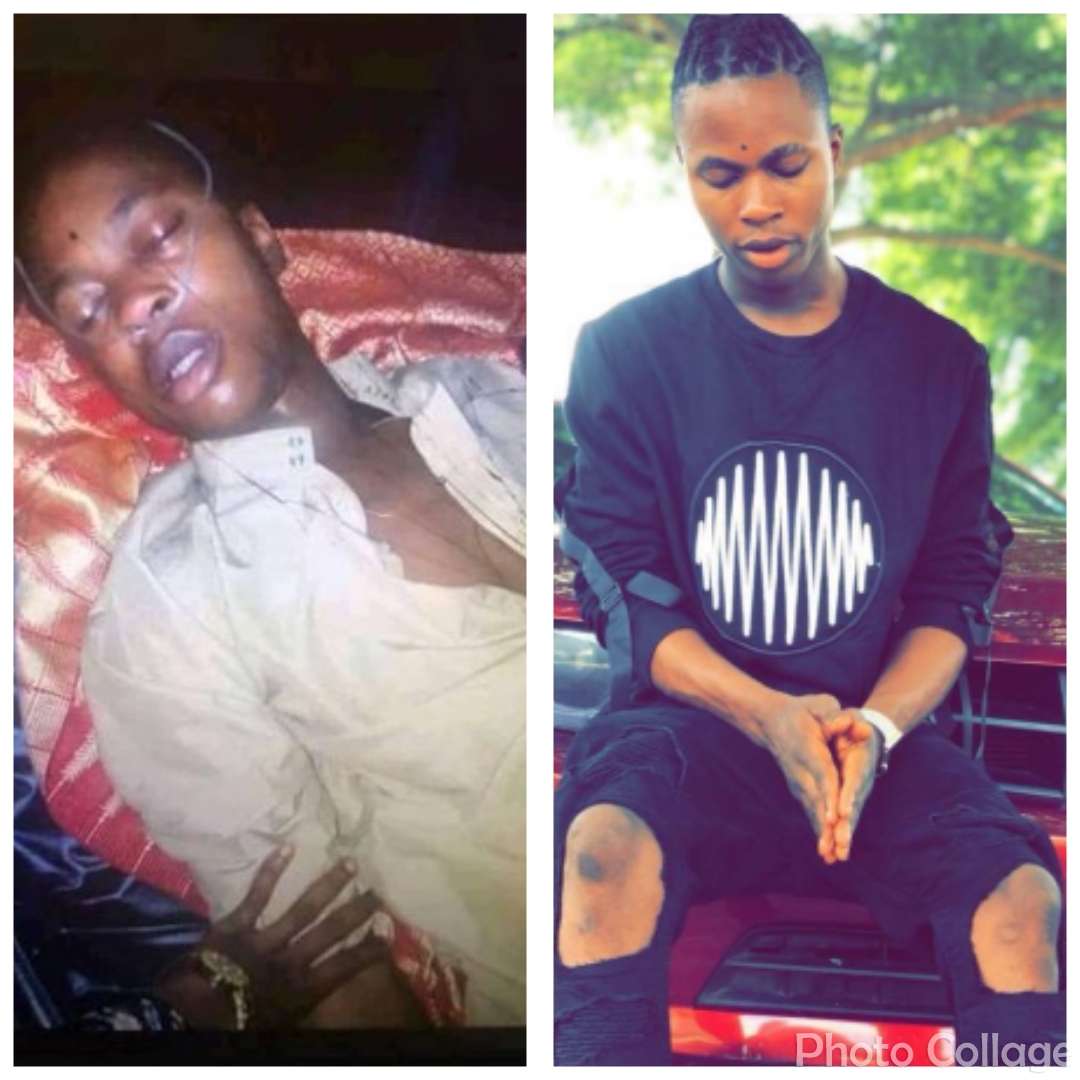 A graduate of  Ambrose Alli University, Ekpoma, Edo state has died mysteriously after vomiting blood.
The deceased, simply identified as Jonathan, was rushed to the church after he started vomiting blood. From the church, he was taken to the hospital but did not make it. 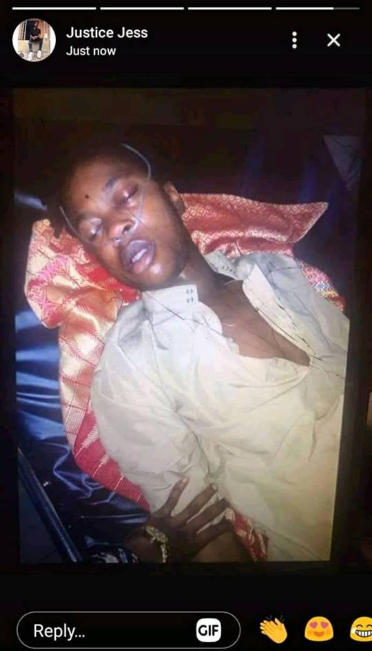 Friends of the deceased have taken to Facebook to mourn him while also suggesting that he was poisoned. Others claim Jonathan was sick which was the reason why he vomited blood before he died. And another accused him of making illegal money. 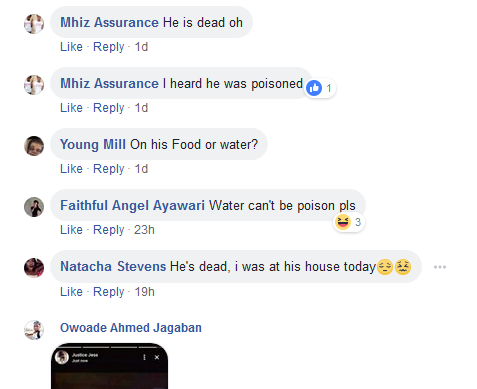 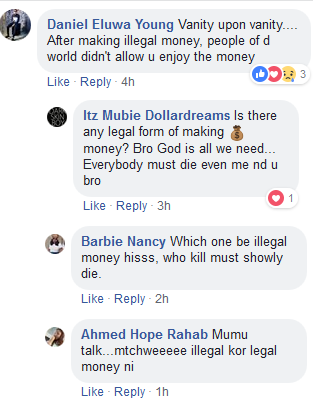 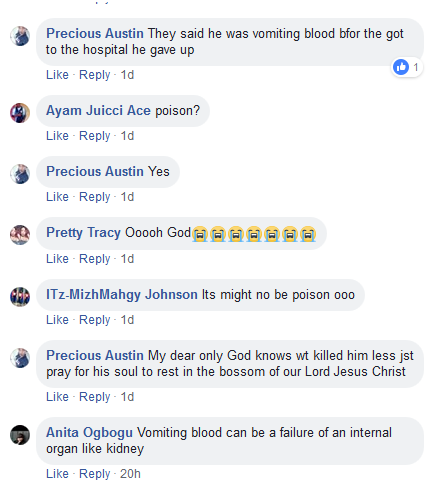