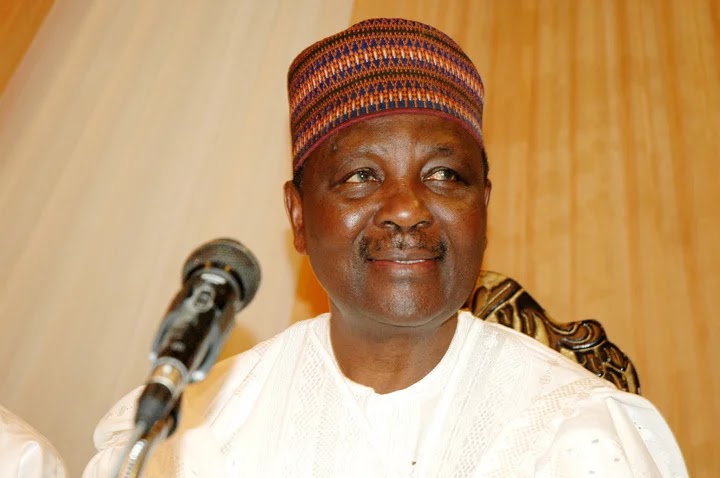 General Yakubu Gowon, a former Head of state demands the arrest of Miyetti Allah’s leadership for questioning.
Gowon who spoke on Saturday at the Benue People’s House, Makurdi, when he visited Governor Samuel Ortom to commiserate with the government and the people of the state over the serial killings and destruction of properties in the state.
Gowon, who said he was disappointed at the handling of the security situation in the country, said, “Security agencies should invite and question the leadership of Miyetti Allah Kautal Hore who had threatened to unleash violence on Benue State and later justified the killings and their roles.”
He said, “I am sad and worried at the religious dimension the killings are assuming. It is worrisome to see innocent people being killed. Government should make more efforts to tackle the insecurity situation in the country before it descends into a full religious war.”
Gowon also  commended Ortom and the Benue State government for the way they had so far handled the issues of killings and devastation of communities. He said, “for us to survive as a nation; we must learn to live together as one regardless of ethnicity or religion”
Share this...

JAMB to remits N7.8bn to FG as surplus generated during 2018 exam registration