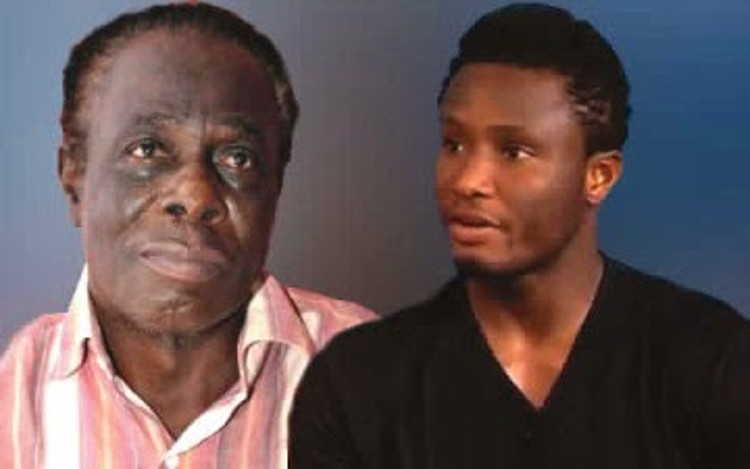 The 74-year-old father of Super captain, Mikel Obi, Chief Michael Obi, says he hasn’t spoken to his footballer son in 5years.
In a new interview with DailyTrust, he spoke about his recent encounter with kidnappers and reasons why Mikel rarely comes to see him. He also spoke on his relationship with Mikel’s  twin daughters.

Read the interview below: