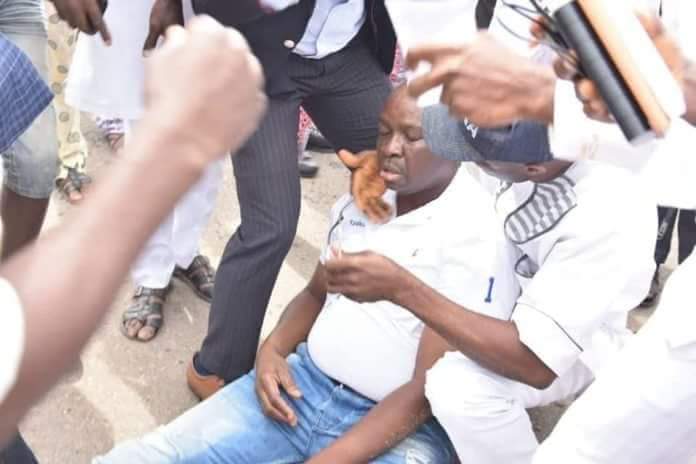 The governor of ekiti state,  Ayodele Fayose who earlier reported via his twitter handle, that there was an ongoing  heavy shooting at the governor’s house this morning  has now collapsed after policemen in Ekiti  state opens teargass at him

Spokesperson of the governor, Lere Olayinka, who confirmed the incident said Fayose was taken to the government House clinic. 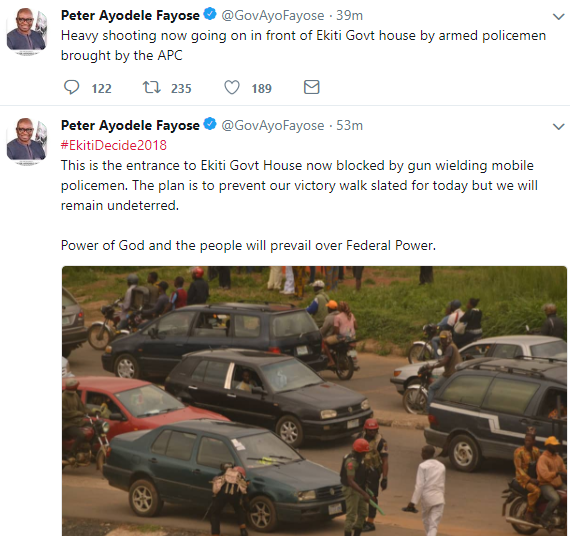 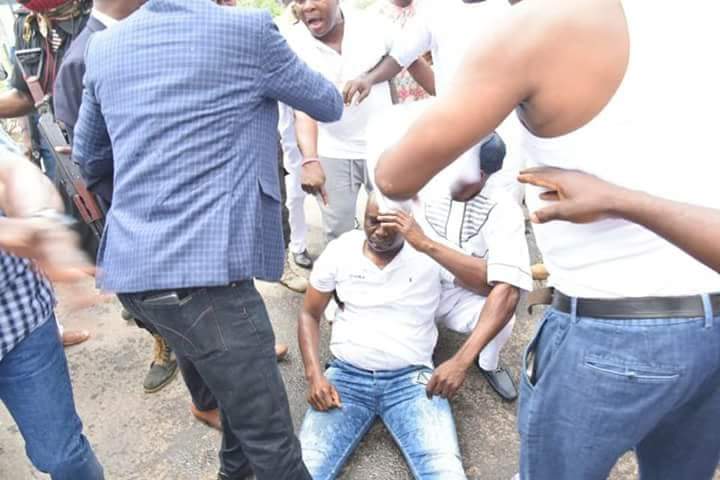 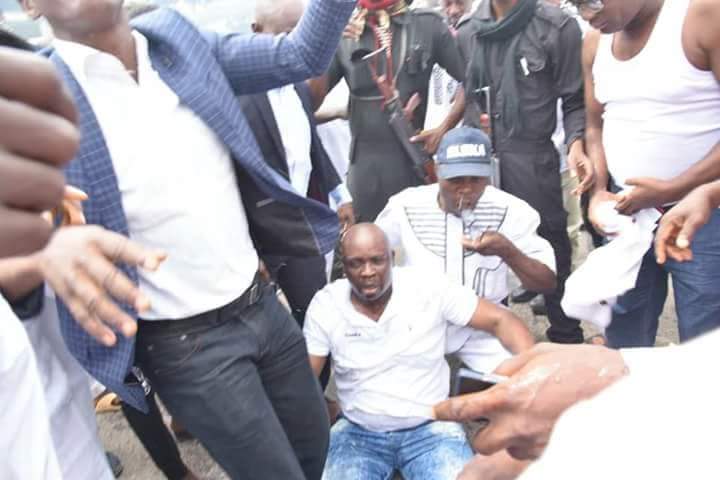