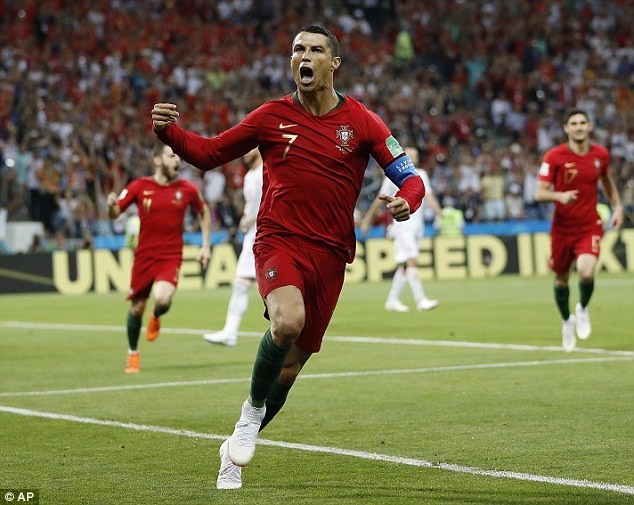 Superstar footballer, Cristiano Ronaldo is reportedly in talks for his own reality show which could be the biggest original series deal.
According to Variety, Facebook is in talks with the Portuguese star to bring the Ronaldo docu-series to Facebook Watch, its video platform for TV-style content. If the deal is done, Ronaldo could get a paycheck of around $10 million for the 13-episode show.
The show is reportedly set to be produced by Tom Brady’s Religion of Sports media company, which is behind the Tom vs. Time for Facebook Watch.
It was also reported that CAA will be packaging the series, and it will be produced by Matador Content and Religion of Sports, a sports-media firm founded by Gotham Chopra, Michael Strahan, Tom Brady and production company Dirty Robber.
Share this...