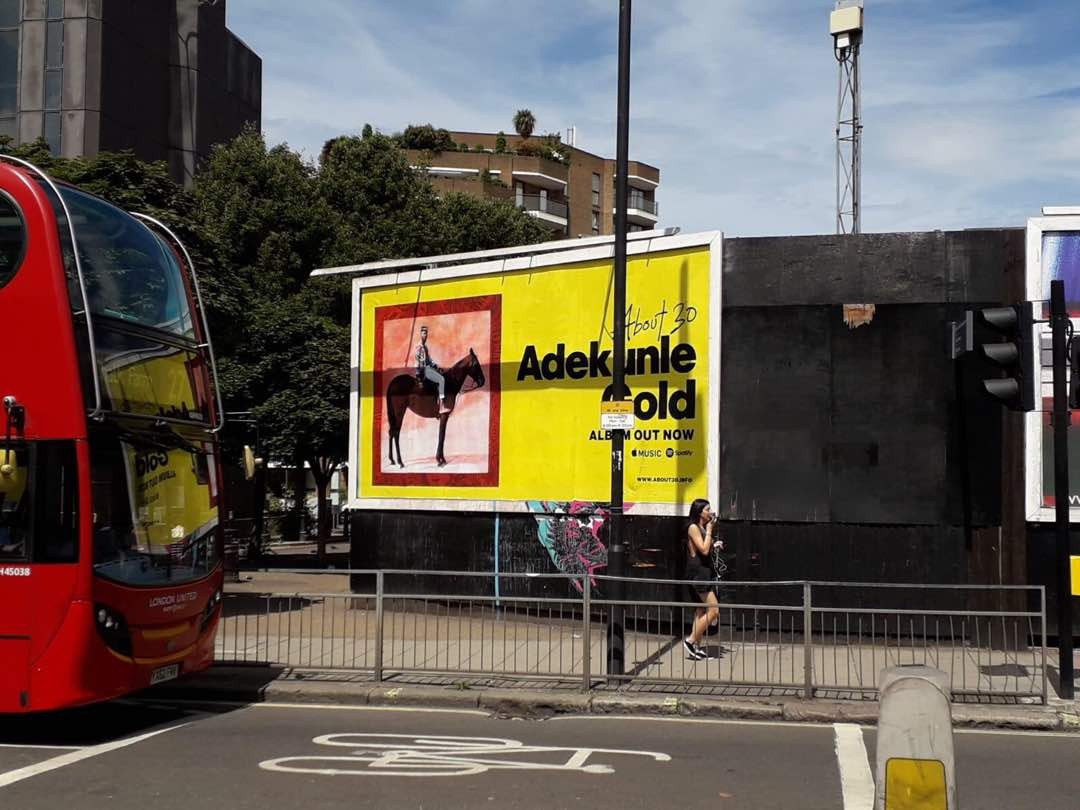 Mrs Kunbi Obayemi, Adekunle Gold’s sister was seen on video tearing up after seeing her brother on electronic boards in London.
In what appeared to be a very emotional moment, she was seen taking a walk with a friend when they ran into boards advertising her brother’s #About30 concert.
That was all it took to trigger and start the waterworks. She was overwhelmed with happiness, smile and tears. 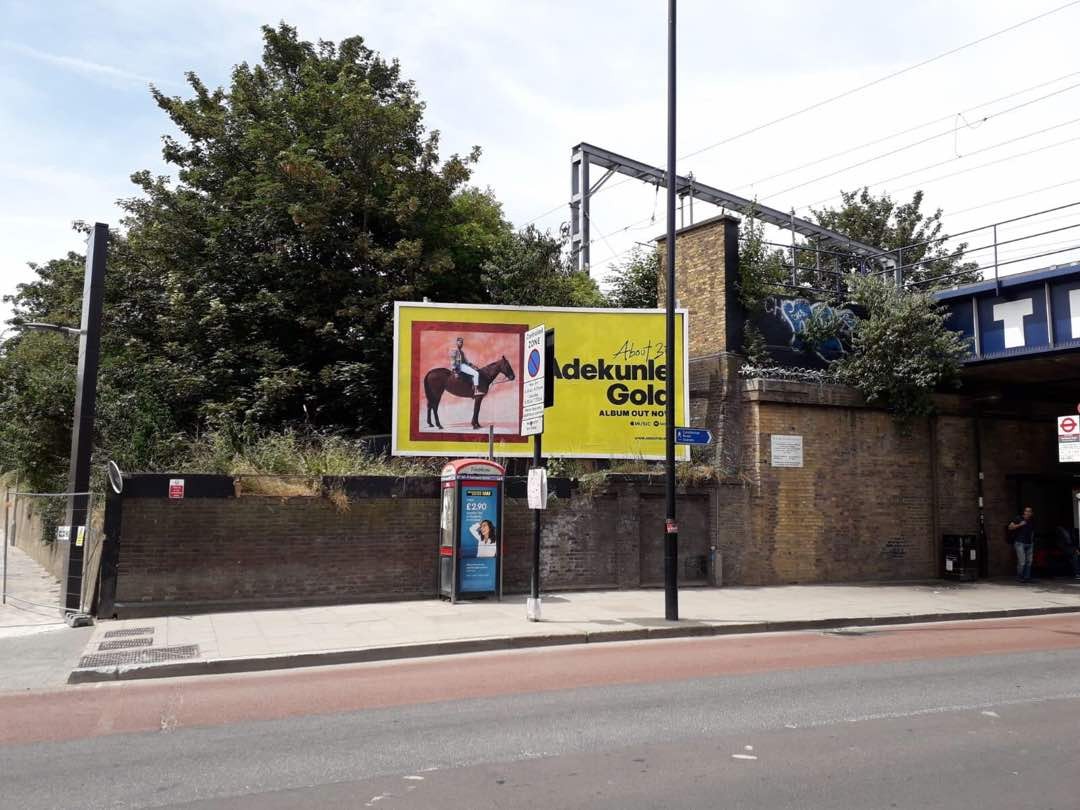 Adekunle Gold had his #About30 concert at Indigo 02 in London last weekend.
The concert sold out and featured Simi, Falana, and several other musical acts. Electronic and bill boards advertising the event were seen all over the city.
Watchthe video below…
https://youtu.be/yXboY9sod74
Share this...