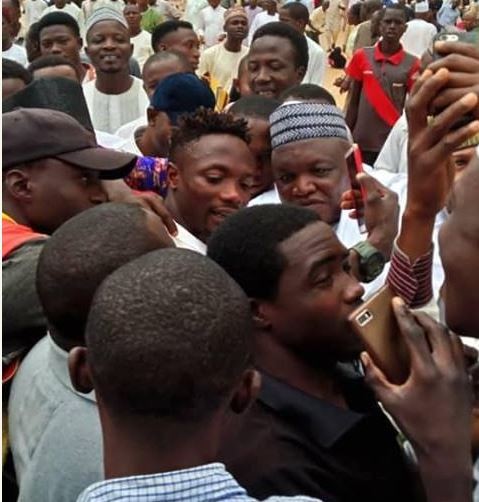 Super Eagles striker, Ahmed Musa was mobbed by excited fans as he paid a visit to the National Mosque in Abuja to observe the Juma’ah Prayers today Friday June 29th.
He was surrounded by fans who showed their appreciation for his efforts at the ongoing FIFA World Cup.
Many of the Super Eagles players have left Russia. Ademola Olajire, the Director of Communications of Nigeria Football Federation (NFF), said that most of the players have left Russia for their respective bases.

“Instead of returning to Nigeria, the Super Eagles players have been returning to their respective bases one after the other, where they have since reunited with their families,’’ he said. 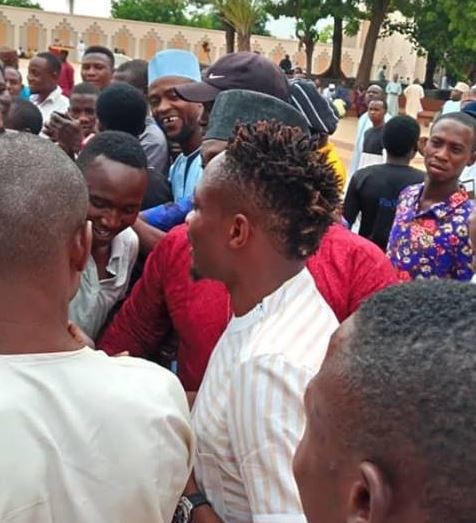 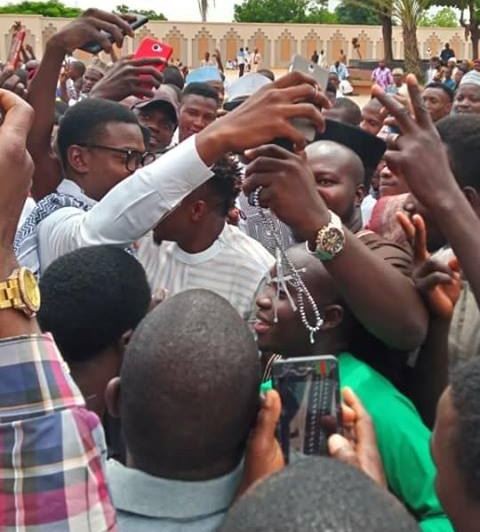