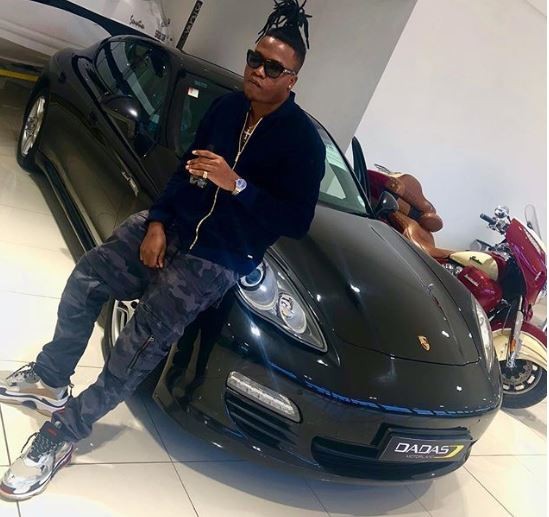 Nigerian music producer, Kiddominant has just acquired a brand Porsche panamera whip valued at 45 million Naira and according to his Instagram post, ‘It’s a cash transaction’.
Kiddominant who is currently in South Africa is best  known for producing hit singles for Davido, Mayorkun, Aka and others. He was also featured in one of the hottest singles in the album of South African rapper, Aka titled Fela in Versace.he also feature wizkid in a recent colabo. 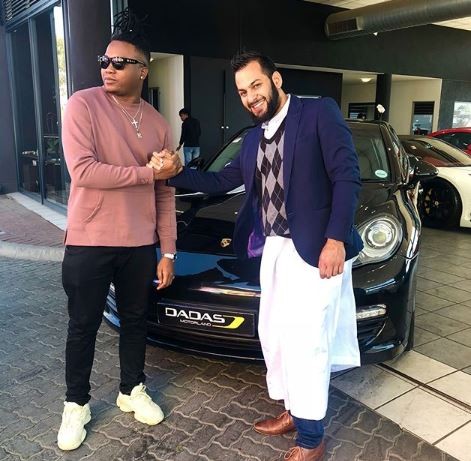 Chidinma says, "if I must brush before kissing you in the morning , we are not meant for eachother"