‘I’ve moved on, and I love it’ – Peter Okoye of Psquare says

‘I’ve moved on, and I love it’ – Peter Okoye of Psquare says 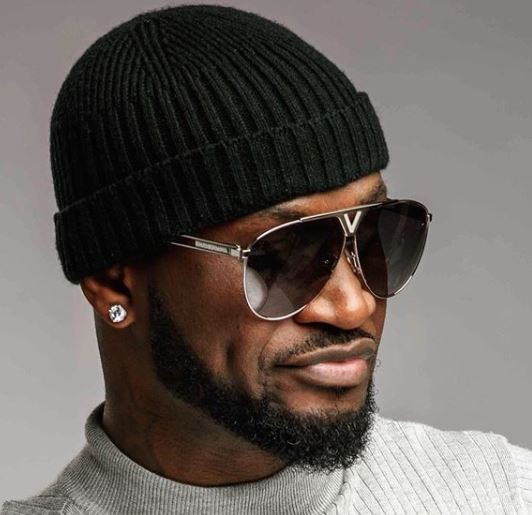 Mr P of the Psquare was a recent guest on The Koffee Gang show on Hot 93.3 FM hosted by Sensei Uche and Misi where he spoke about his new single ‘Ebeano‘, the possibility of a P-Square reunion and more.
In the interview, Peter said he loves the fact that he has moved on and he’e enjoying every bit of it. ‘I left a Psquare who has almost a million subscribers on Youtube to start in my own and I wasn’t afraid to start afresh. I know there’s something good out there, but I’ve moved on, and i love it, I love the energy‘ he said.
He also said, ‘when people come to my show expecting to see Psquare, I ask myself, am i giving them the same energy and the answer is YES I am. Most people that doubted me because of what has been said out there have all been proven wrong. I’m a multi instrumentalist, I produce songs but I don’t want to brag about it, I’m a studio engineer as well, I also direct music videos but I don’t brag about these things. Its not about the money, I’m enjoying myself doing what I’m doing’.
Watch the interview below….
Share this...