WorldCup2018: Senegal fans celebrate their win against Poland by cleaning the stadium after the match (Photos/Video)

WorldCup2018: Senegal fans celebrate their win against Poland by cleaning the stadium after the match (Photos/Video 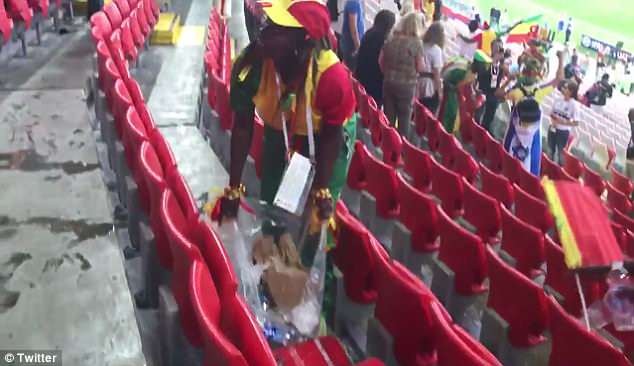 After Senegal defeated Poland 2 – 1 in their first World Cup clash and becoming the first African nation to win at the tournament, their fans stayed behind to voluntarily clean up the mess they had made at their part of the stadium on Tuesday. 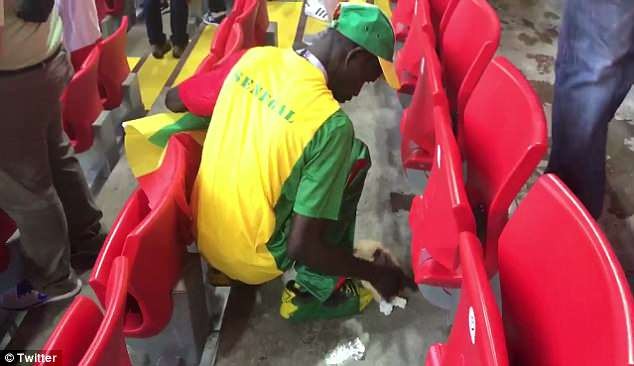 The fans were seen packing drinks and food packaging and putting them in the bin bags in a bid to keep the stadium clean
The Senegalese supporters are being praised online for their act of kindness and ability to be humble and helpful despite their victory.
Watch the video below.

Senegal fans cleaning up their part of the stadium after their victory against Poland is the best thing you’ll see today??? pic.twitter.com/nhojG0CHaU