Blackout looms in Nigeria as six power stations shut down

Blackout looms in Nigeria as six power stations shut down 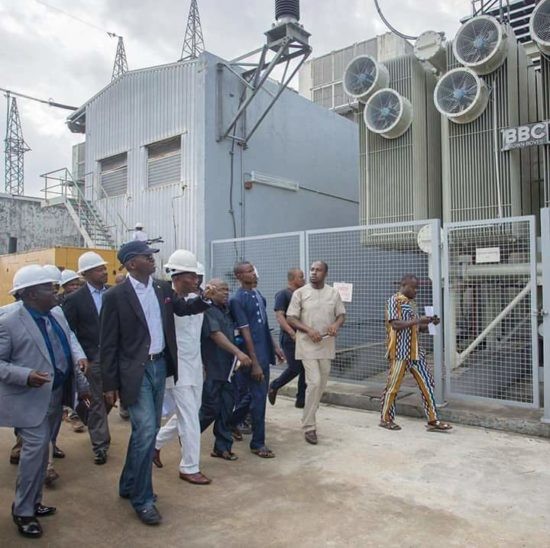 Total blackout looms as the Transmission Company of Nigeria (TCN) has shut down six thermal power generating stations to enable the Nigeria Gas Company (NGC) pipeline carry out repairs on a ruptured gas pipeline.
A statement released today by the General Manager, Public Affairs, TCN, Ndidi Mbah, says the repair work and the total shut down of the power generating stations has rsulted in the drop in power supply.
According to Mbah, the six thermal power generating stations were unable to generate electricity due to the gas pipeline and the technical issues at the Shell gas wells. The company listed the affected power stations to include Ihovbor, Azura, Omotosho gas, Geregu gas, Olorunsogo gas, Sapele and the Egbin power stations. TCN said the six power generating thermal stations had managed to generate 60MW only on each of its units, losing a total of 211MW.
Mbah also said Afam VI power station was shut down so that Shell oil company could resolve its gas well issues to enable it commence gas supply to Afam VI power station.
“With a total loss of 1,087.6MW into the grid, the transmission system has become quite fragile and TCN is working hard to avert a collapse of the system, by engaging in load-shedding. Load-shedding, is to ensure that available generation is commensurate with what is allocated to DisCos nationwide, to create a balance and avert grid instability,” Mbah said in her statement
The FCT and some states have been affected by this development. Mbah however stated that efforts are being made to resolve the issues as soon as possible.
Share this...