President Buhari will sign the 2018 budget next week – Femi Adesina

President Buhari will sign the 2018 budget next week – Femi Adesina 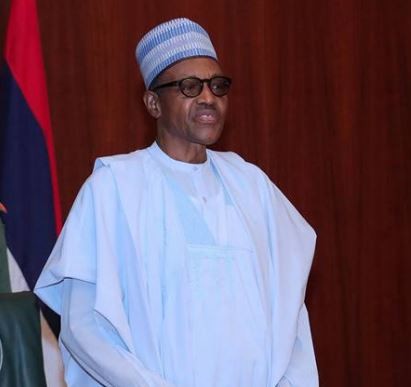 Special Adviser to the President on Media and Publicity, Femi Adesina has revealed that President Buhari will sign the 2018 budget next week.
Adesina spoke when he briefed State House correspondents on the outcome of the Federal Executive Council (FEC) meeting held on Wednesday at the Presidential Villa, Abuja.
The President’s Media Aide briefed the correspondents alongside the Ministers of Health Prof. Isaac Adewole and that of Industry, Trade and Investment, Mr Okechukwu Enelamah.
“The position on the 2018 budget is that it will be signed next week. You will be told the specific date, but one thing we are sure of is that the budget will be signed next week,’’ Adesina said. This came more than six months after it was presented before the joint session of the legislative house.
The senate had increased the 2018 budget from N8.612 trillion as proposed by President Buhari to N9.12 trillion. The senate also increased the crude oil benchmark price pegged for the budget from 45 dollars per barrel to 50.5 dollars per barrel.
Share this...