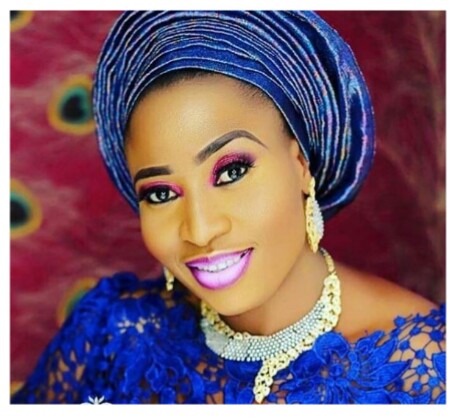 Nollywood has been thrown into mourning once again as popular actress, Aisha Abimbola otherwise called ‘Omoge Campus’ has been reported dead, she dies of breast cancer
The 46-year old pretty actress reportedly died of breast cancer last night, according to her colleague, Bisola Badmus.
Details of her death still remains sketchy information gathered that the actress passed away in Canada.
Share this...