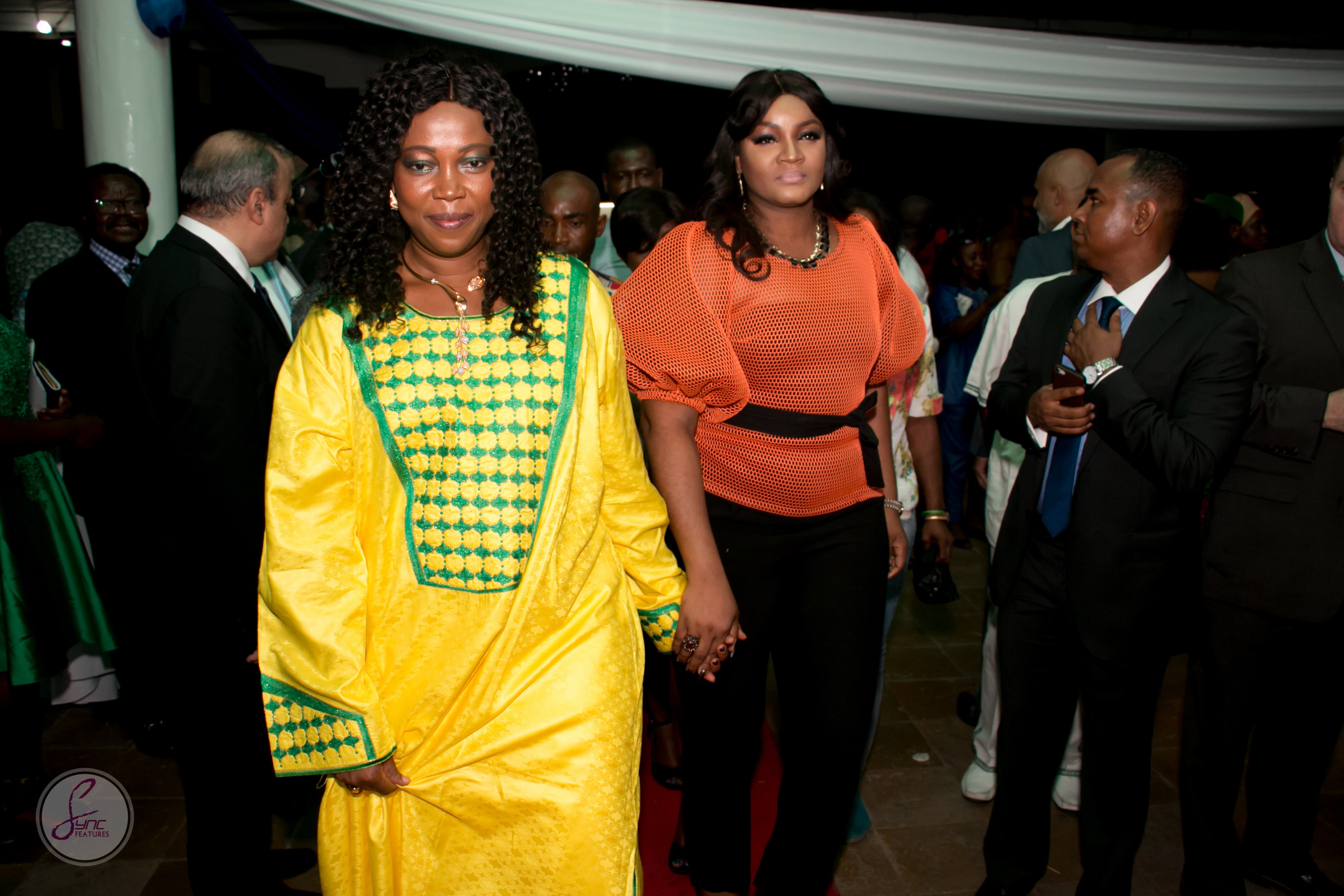 After 9 years, Omotola has been invited back to Sierra Leone to witness the inauguration of the new President, Rtd. Brigadier Julius Maada Bio. She was received by an entourage led by the First Lady Mrs Fatima Jabbe-Bio, an actress herself.
The leading African actress who is one of Times 100 most influential people in the world was lauded for her past works with both the UN and her fight for Maternal health with Amnesty International in Sierra Leone.
Omotola expressed her gratitude to be honored for her efforts and reiterated her Love for the country and optimism in the new President’s dream to lead Sierra Leone to where it deserves to be. 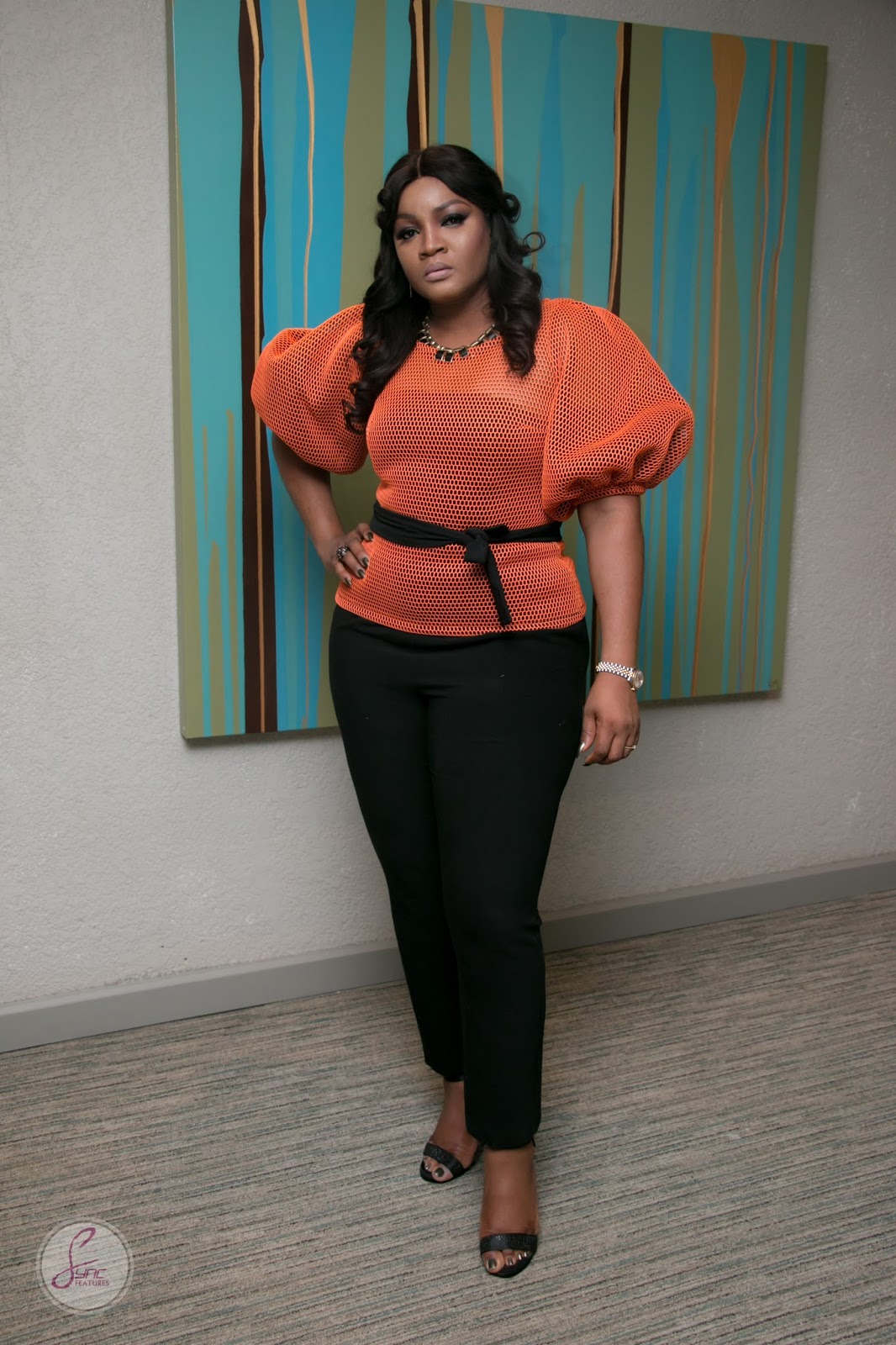 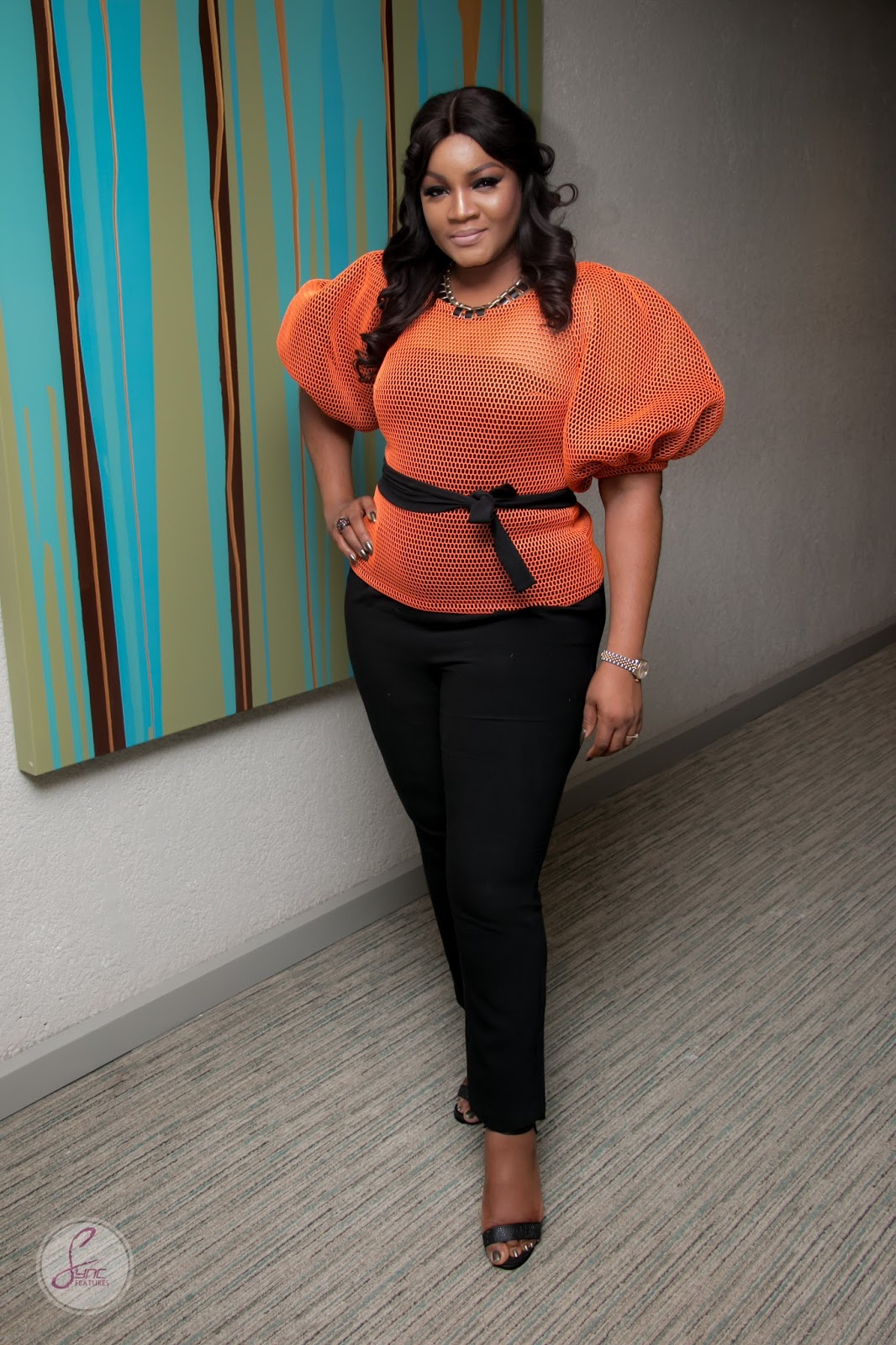 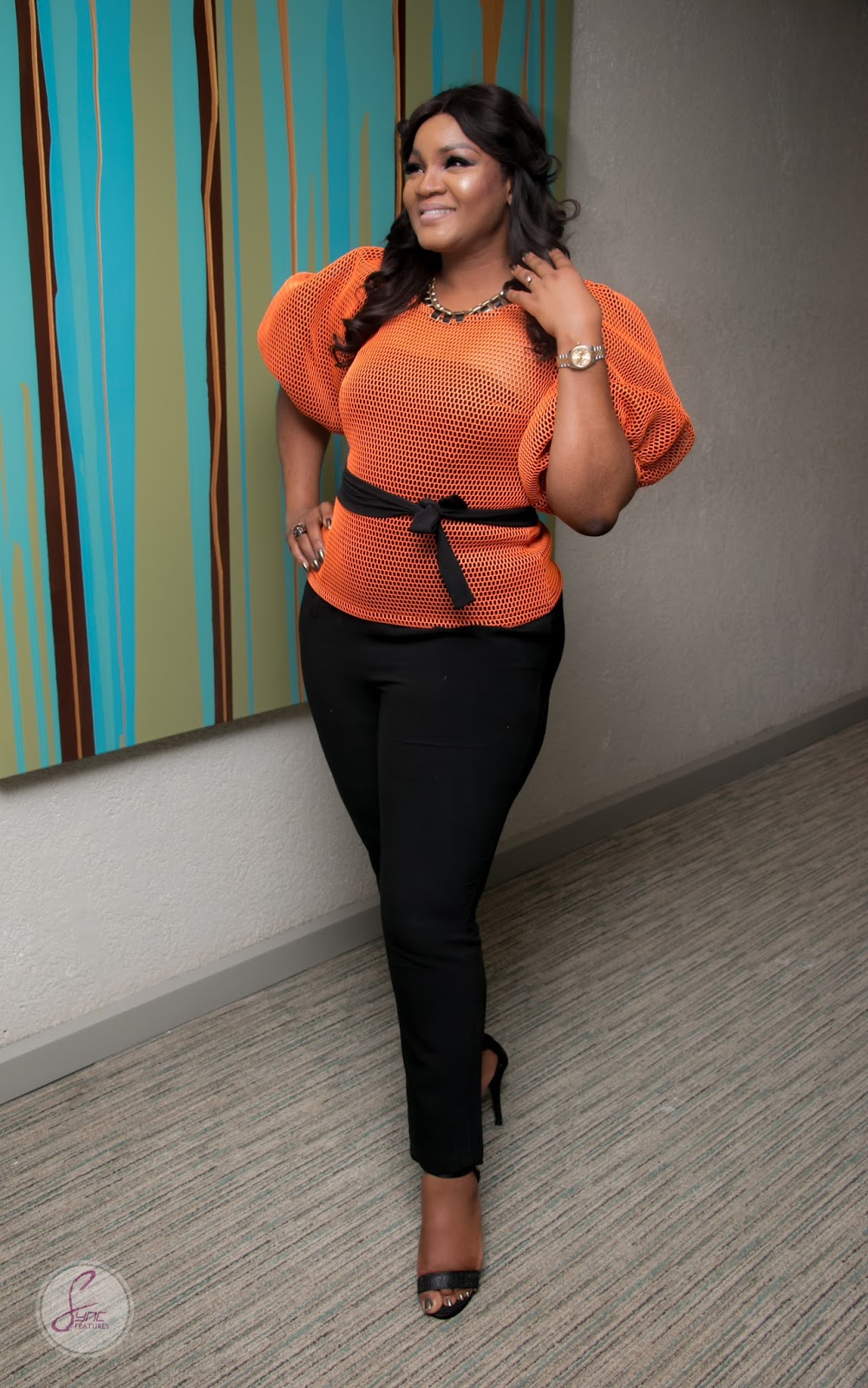 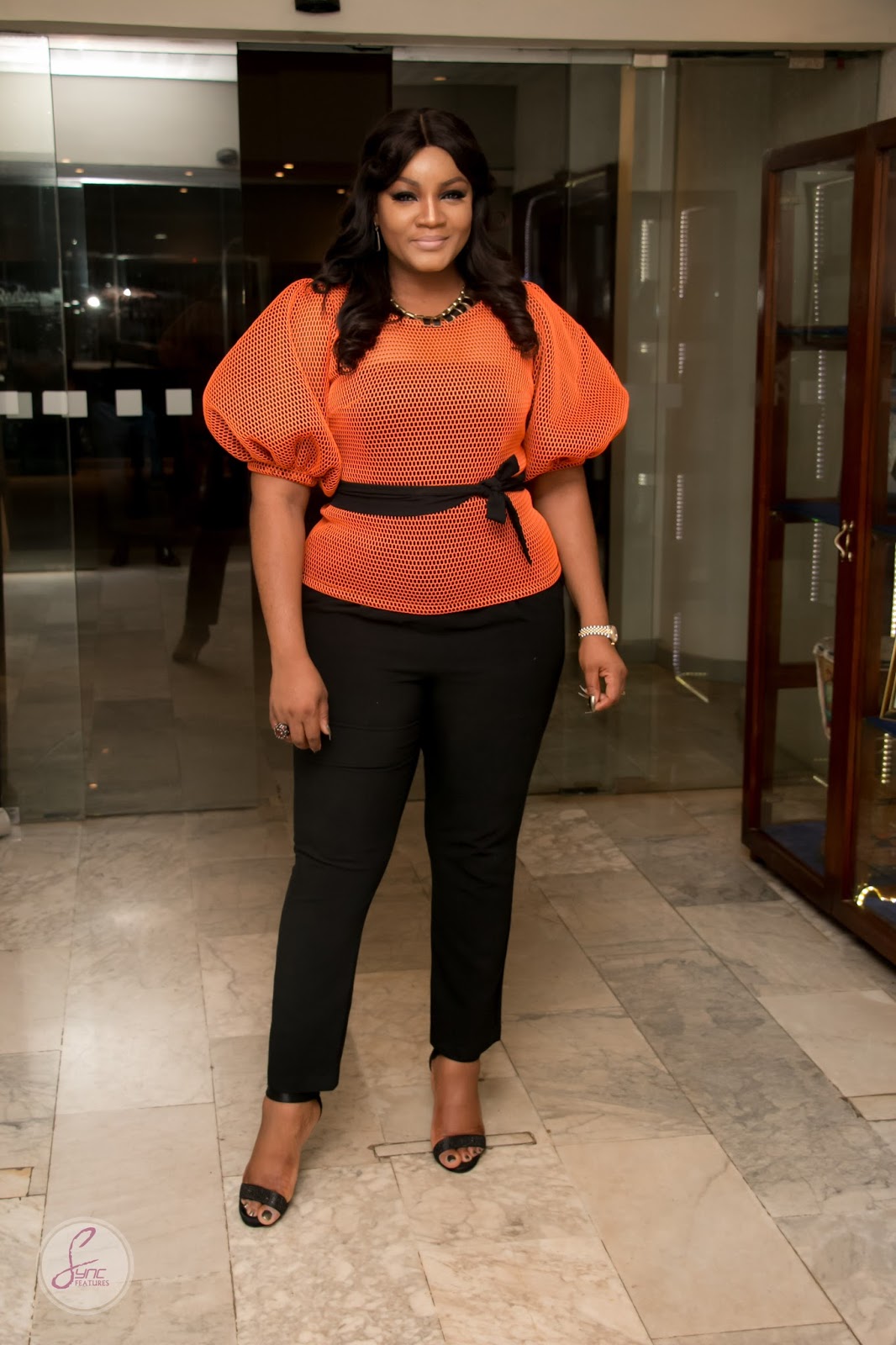 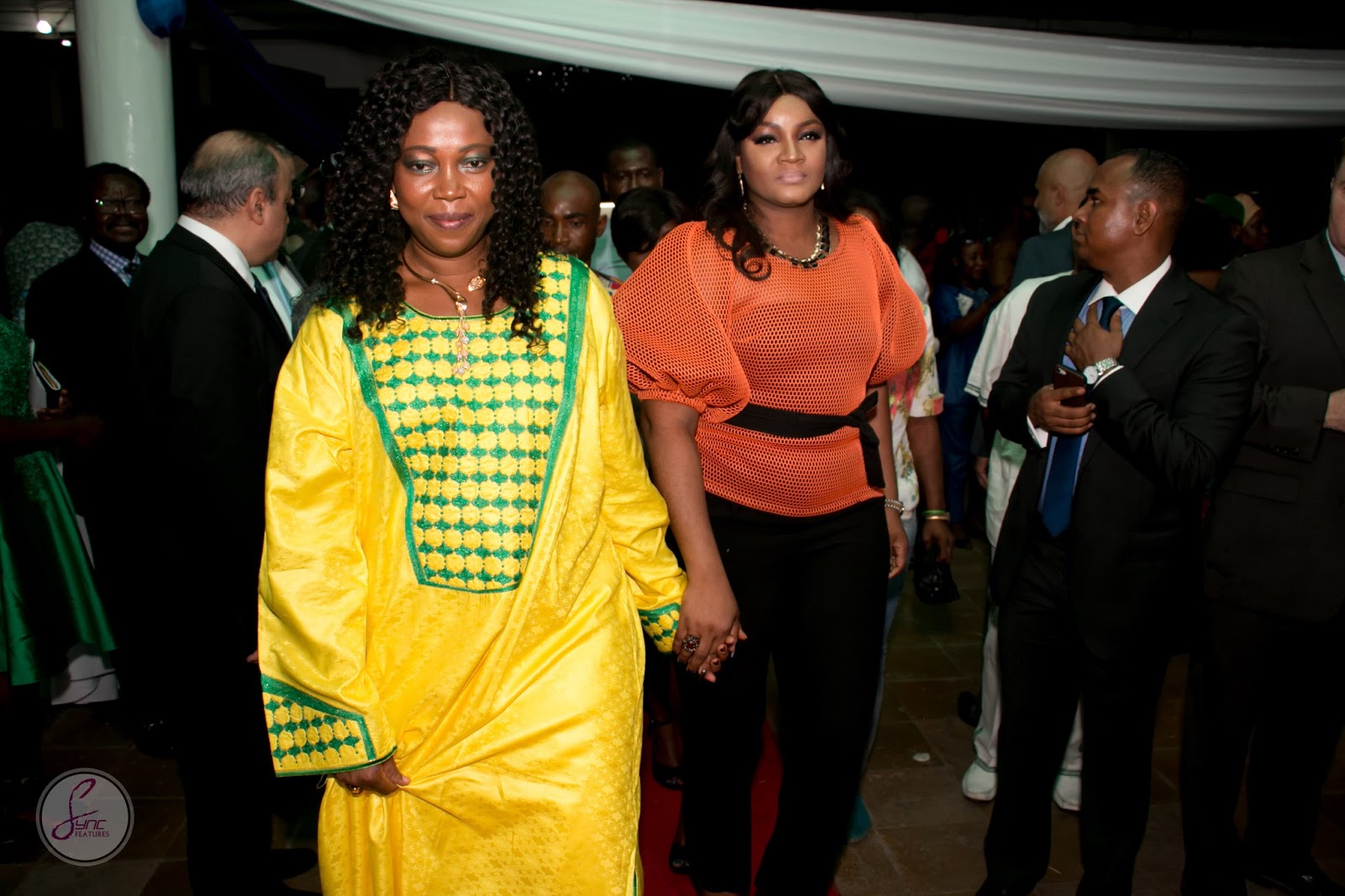 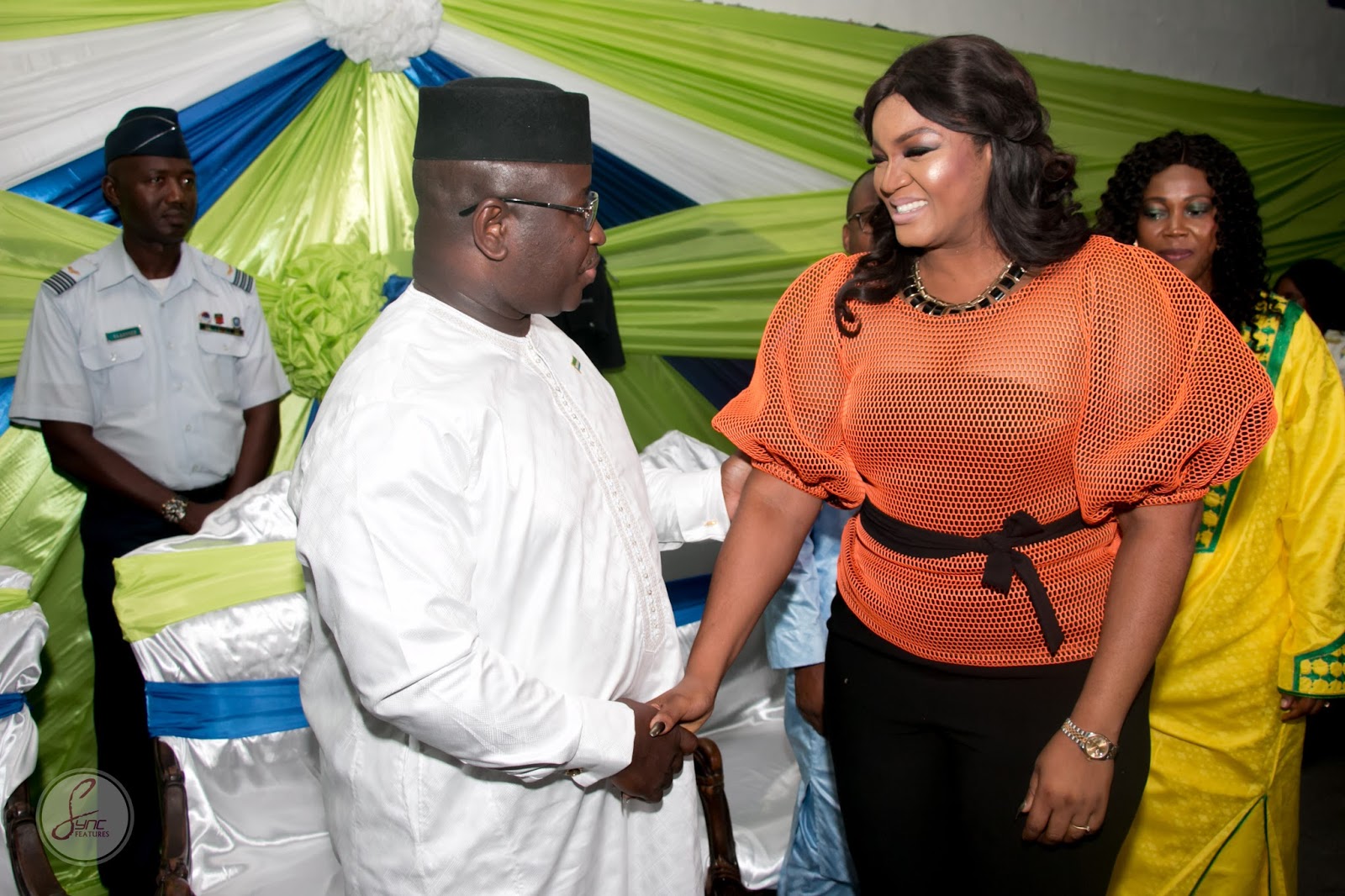 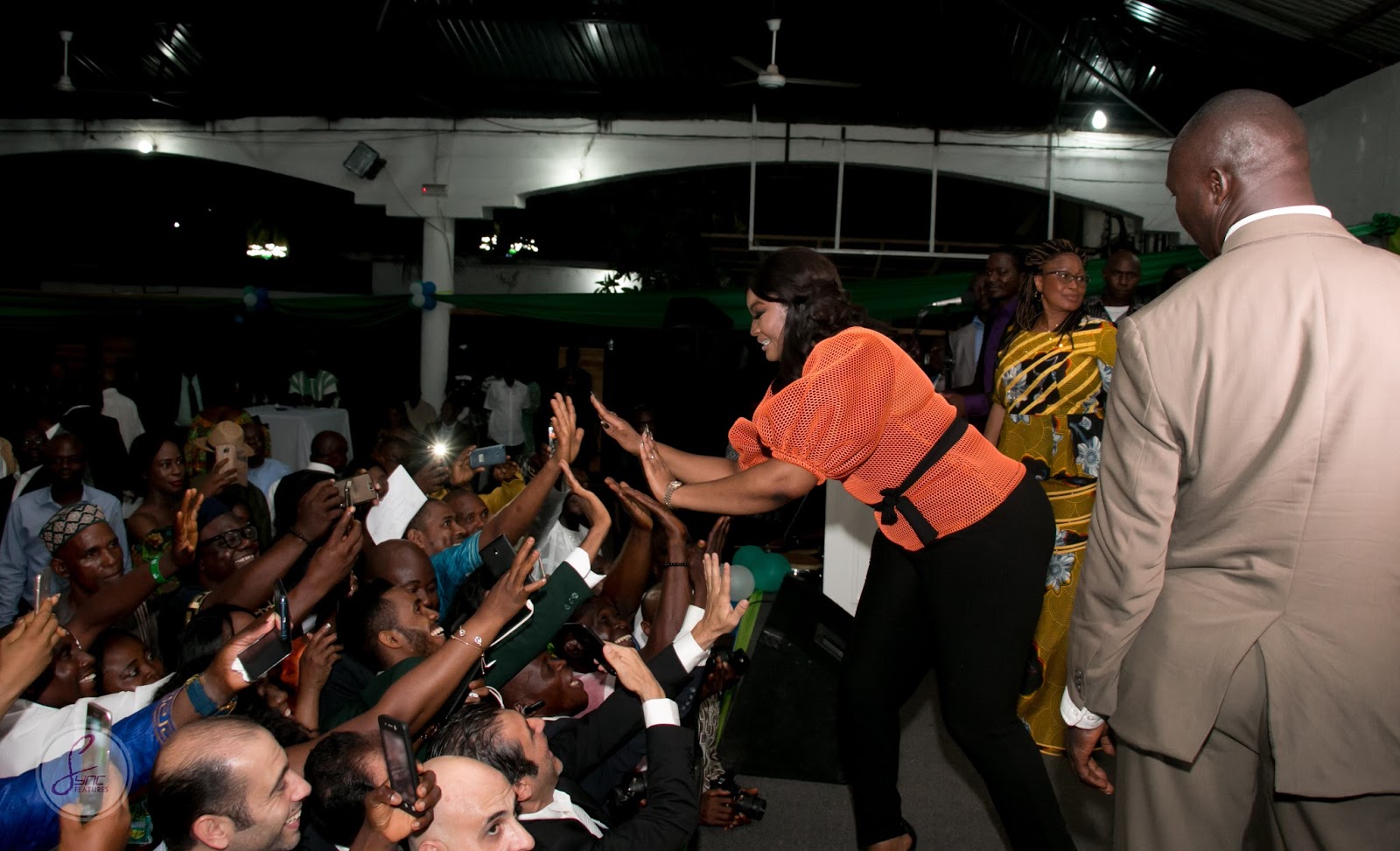 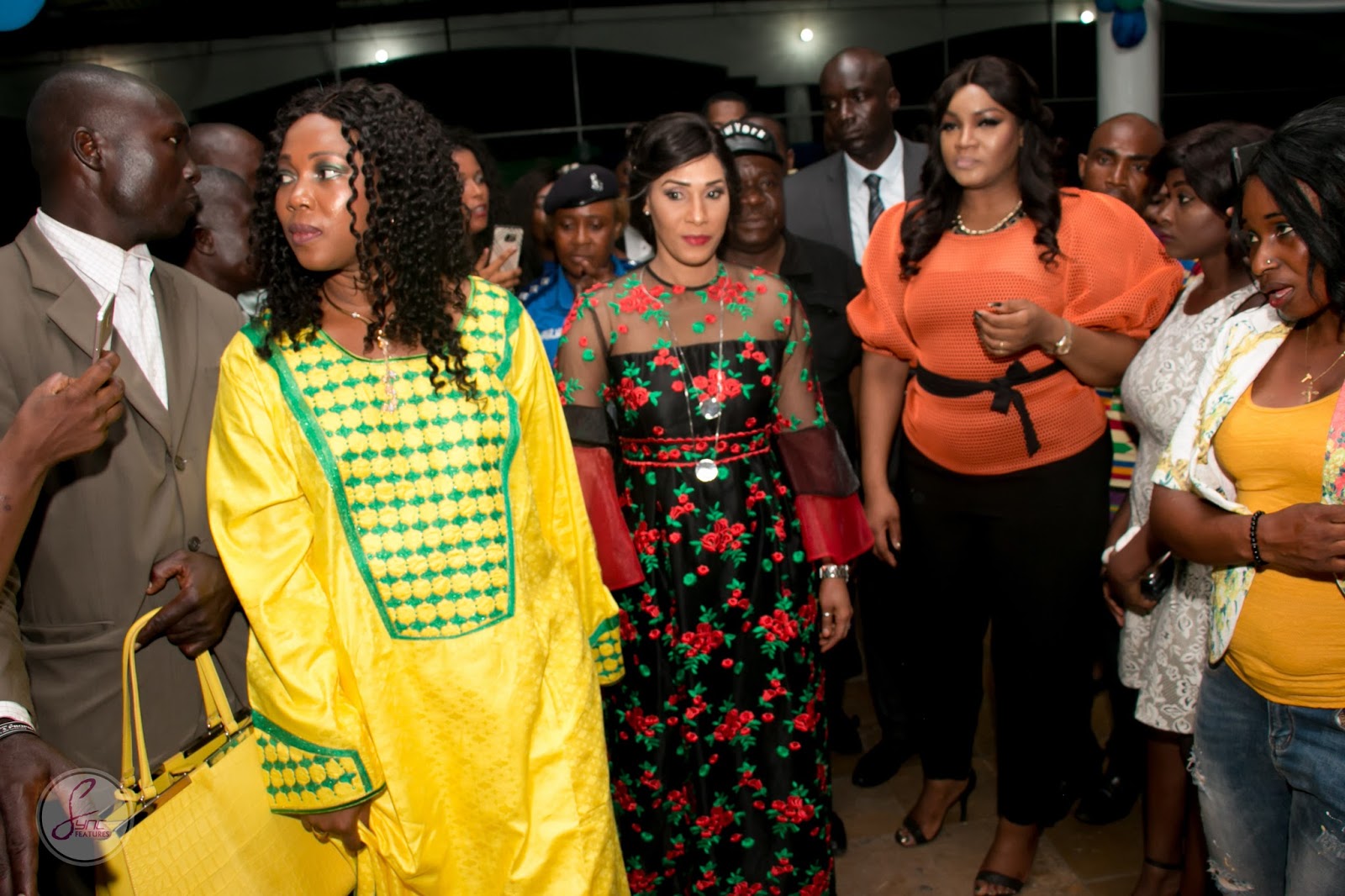 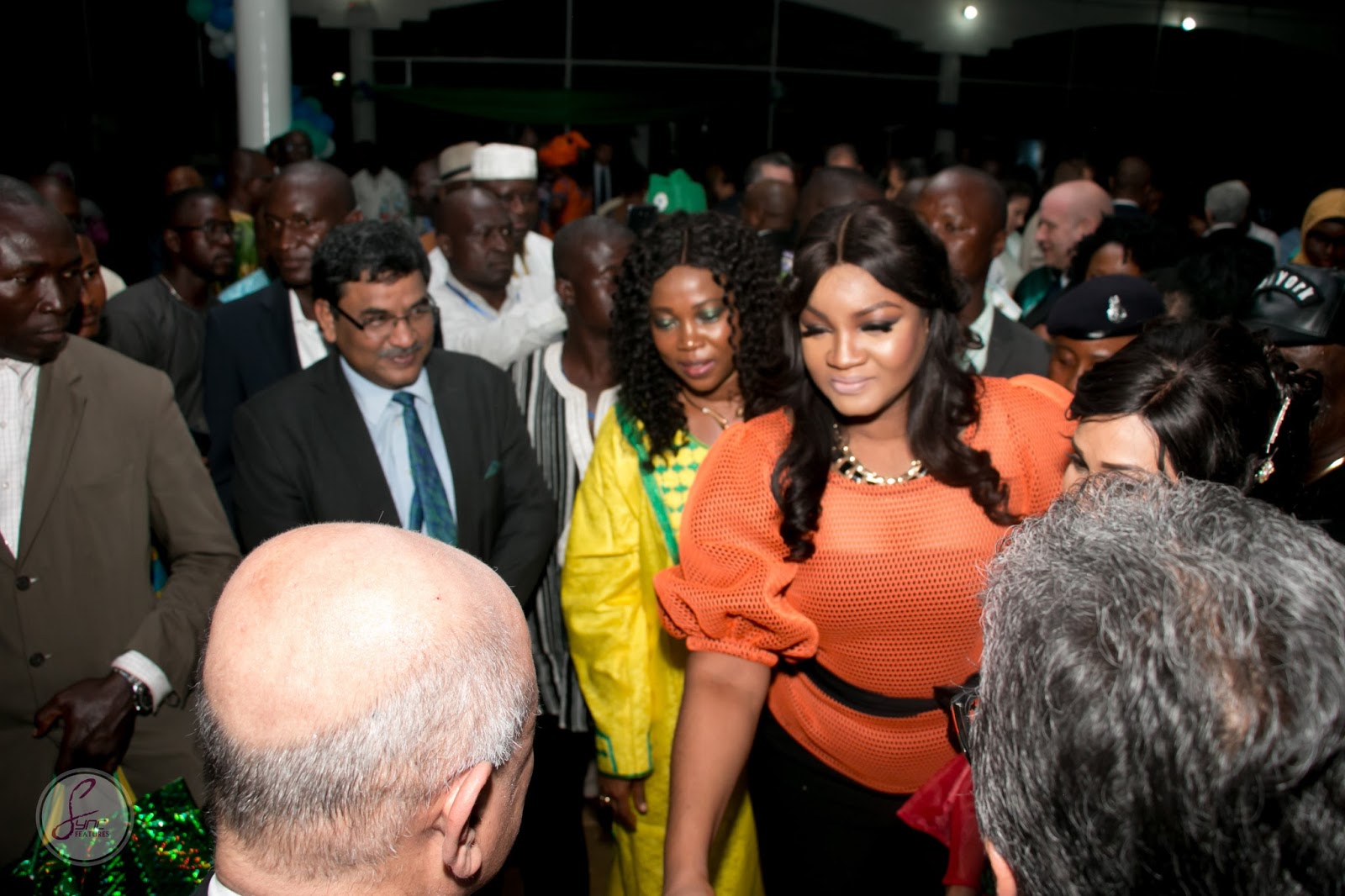 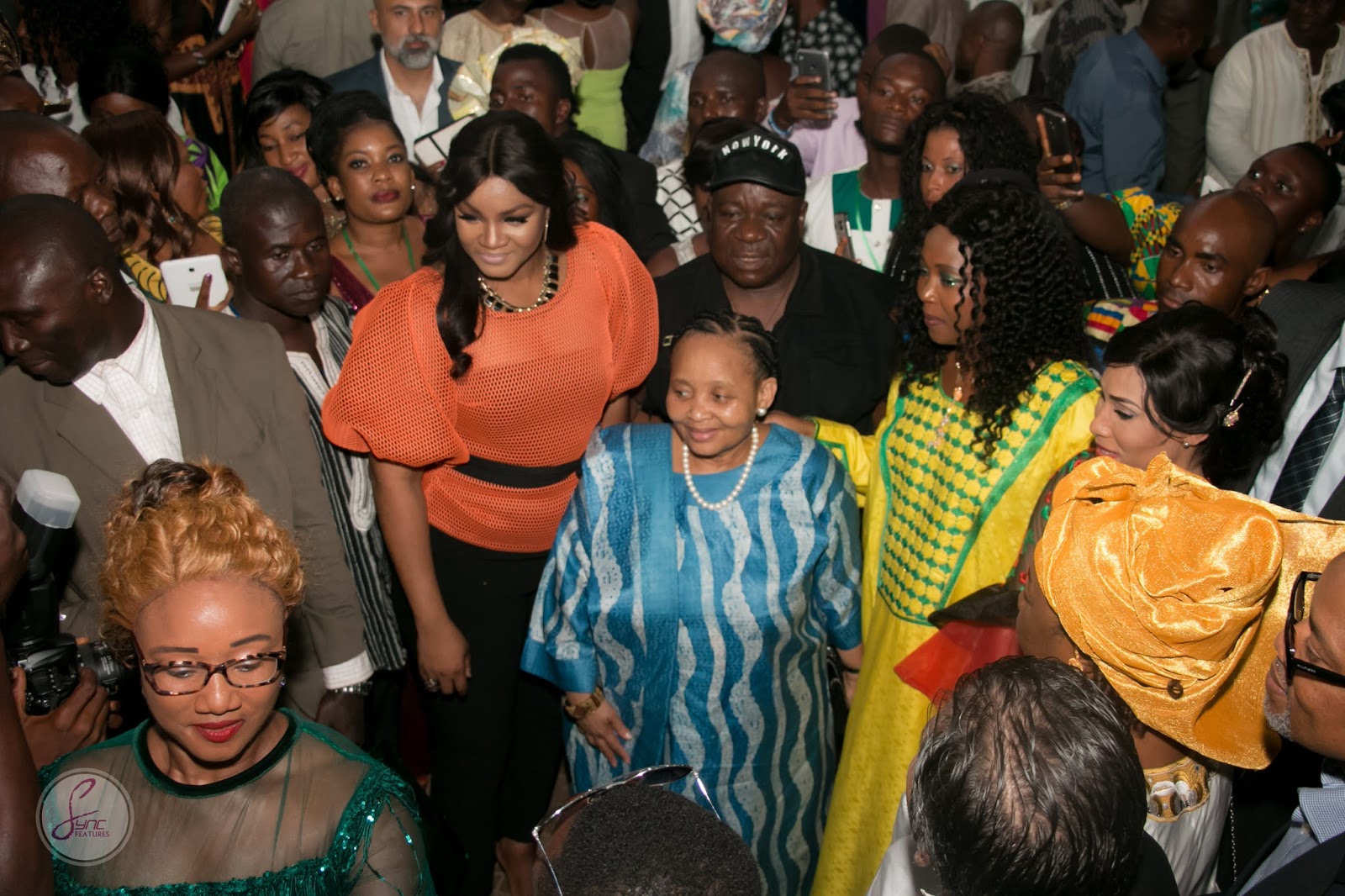