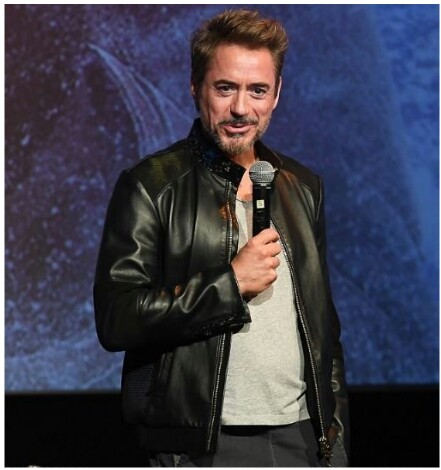 Hollywood actor, Robert Downey Jr was reportedly paid $10 million ( 3,607,194,530.08) for his eight minutes role in Spider-Man: Homecoming.
According to figures released by Variety, the 53-year-old actor who has played Iron Man since 2008, appeared in the Marvel movie for eight minutes and raked up a profit of $10 million.
Speaking on filming the movie in a previous interview, Downey Jr said: ‘I genuinely had a blast. I just love Spider-Man so to me being able to participate in reintroducing Spider-Man to a new generation or giving kind of a really back to, that’s why it’s called Homecoming.’
The Iron Man star who is regarded as one of the movie industry’s most in-demand performers, and the first of the Marvel characters to hit the big screen was previously reported he have made $40million for his supporting role inCaptain America: Civil War.
Share this...