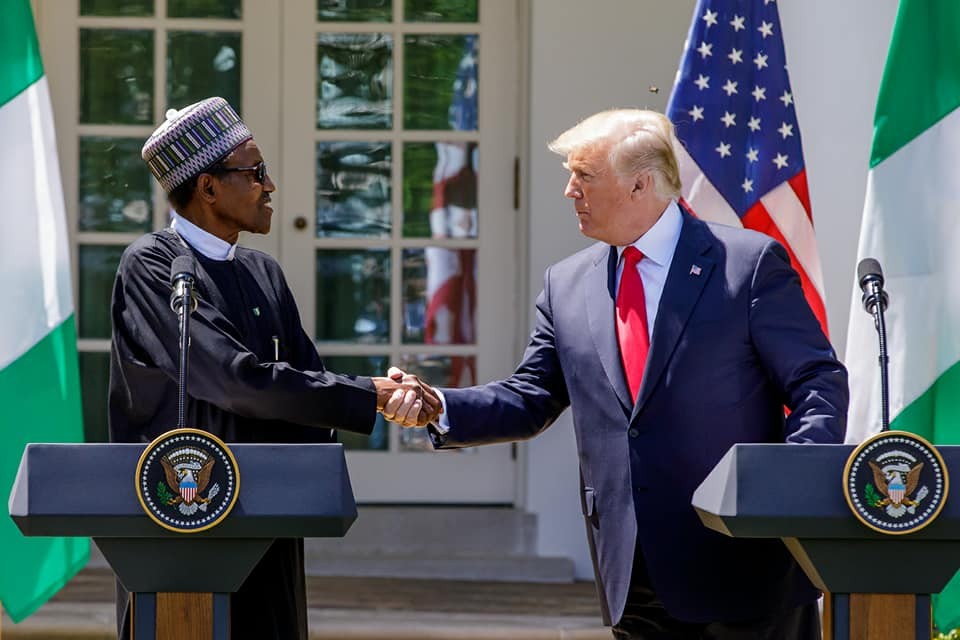 Yesterday, Nigeria’s President Buhari met with President Trump in Washington where both leaders spoke on a number of issues ranging from security to economy and more.
Below is the full text of President Buhari’s speech…