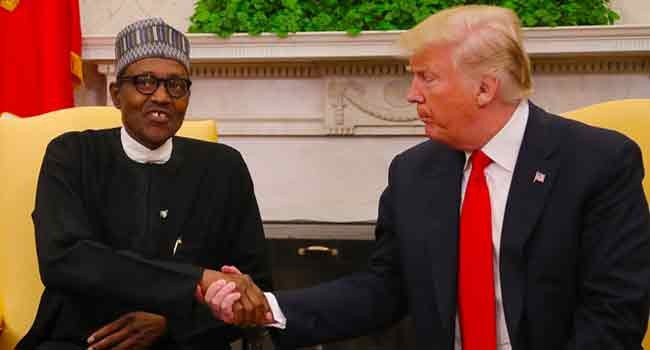 ”The problem of herders in Nigeria is a very long historical thing. The Nigerian herders don’t carry anything more than a stick and occasionally a matchet to cut down foliage and give it to their animals, these ones are carrying AK-47. So, people should not underrate what happened in Libya. 43 years of Ghaddaffi, people were recruited from the Sahel and trained to shoot and kill. With the demise of Ghaddaffi they moved to other countries and region and carried the experience with them,” he said

Recall that during his meeting with the Archbishop of Canterbury earlier in the month, President Buhari said Gadaffi hitmen were the ones responsible for the herdsmen attacks recorded in various states.
Share this...

Davido reveals he has been with his lover, Chioma, for 5 years