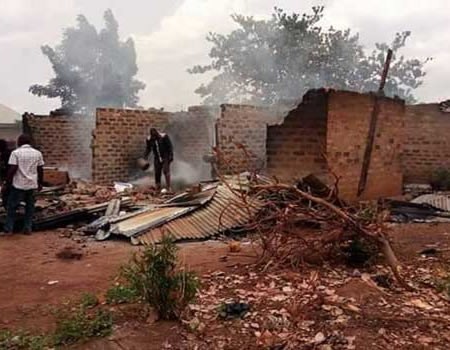 Barely 24 hours after two catholic priests and 17 parishioners were killed by suspected herdsmen, 16 persons were killed today by suspected herdsmen in Ali Agundu and Tsav council wards of Guma Government Area (LGA) of Benue State.
Confirming the attack, the state commissioner of police, Fatai Owoseni, said unidentified gunmen stormed the village at about 5am and shot the victims dead. He, however, added that information on the incident was still sketchy.
Residents in the state say the villagers were woken up by gunshots and wailing from victims of the attack.
Share this...

'I'll be going for counselling after my media tour' - Ceec confirms