Dino Melaye to surrender himself to police today

Dino Melaye to surrender himself to police today 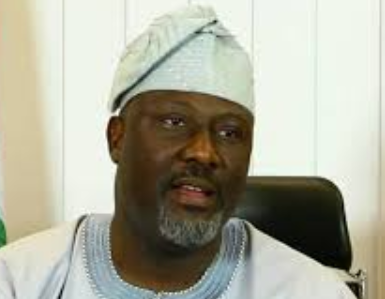 Following hours of police laying seige outside his Abuja home, embattled Senator Dino Melaye has announced plans to surrender himself to the police later today. He made his plans known in a post he shared on his Facebook page this morning.

”I will make myself available to the police today. My resolve to speak the truth and defend the poor masses of NIGERIA is Total. We shall overcome!!!” he wrote

Dino was stopped from traveling out of the country yesterday. He was on his way to Morocco for an official assignment when he was withheld by the police and Immigration officers.
He was later released and allowed to go home. Hours later, the police stormed his home and laid seige around it. Dino says there are plans to kill him for speaking the truth to government. 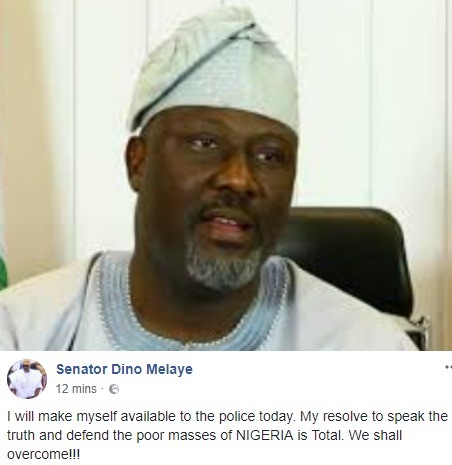 Governor Okorocha congratulates Miracle for winning #BBNaija2018, describes him as a good ambassador of the state