Breaking: Dino Melaye has been released

Breaking: Dino Melaye has been released 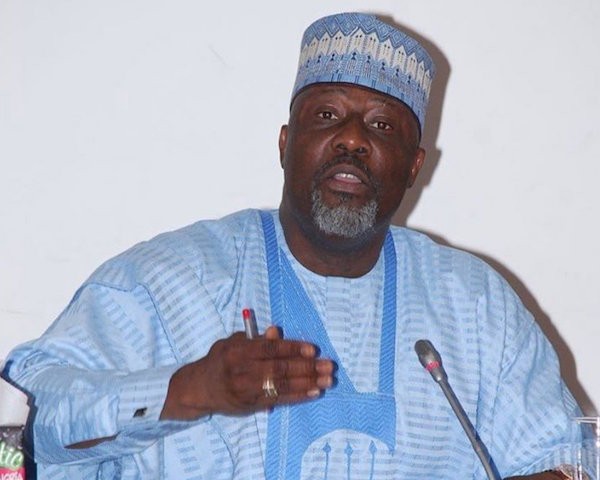 The police has released Senator Dino Melaye. The embattled senator was arrested this morning at the Nnamdi Azikiwe Airport, Abuja when he was about to fly to Morocco for an official assignment.
Confirming his arrest, his spokesperson, Gideon Ayodele, said he had been released after a stand-off that lasted about two and a half hours.
Dino was in the airport lounge waiting to depart to Morocco when officers of the Nigerian Immigration Service accosted him and prevented him from flying. According to the officers, they were acting or oders from the police.
Senator Shehu Sani also confirmed Dino’s release…