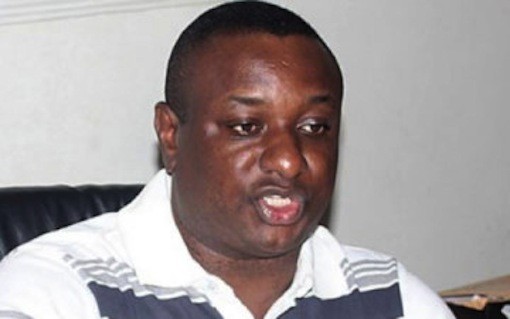 Humanrights activist and lawyer, Festus Keyamo, has released a statement explaining why he accepted the appointment to be the spokesperson of President Buhari’s re-election organization. Read the statement below