Senator Shehu Sani alleges, says: “There is an attempt to frame me up with a murder case by the Kaduna State Government using the police”

Senator Shehu Sani alleges, says: “There is an attempt to frame me up with a murder case by the Kaduna State Government using the police” 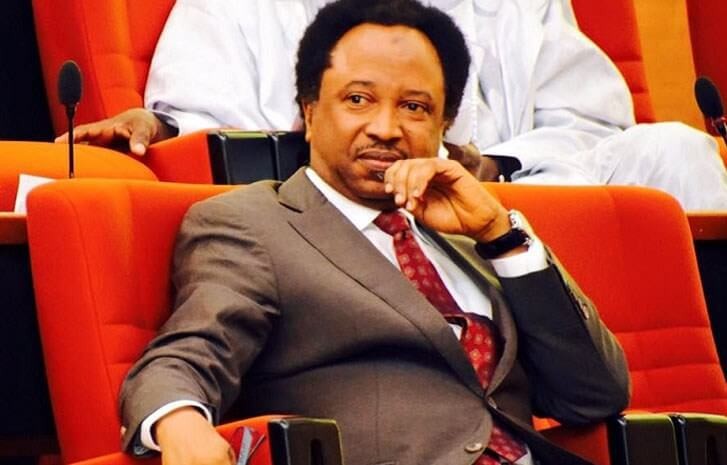 Senator Shehu Sani who represents Kaduna central in the national assembly, says there are plans by his political opponents in Kaduna state to frame him for murder. The senator said this following a letter from the Kaduna state police command inviting him over for questioning over “criminal conspiracy and culpable homicide”.
The command invited him over after a criminal suspect, Isa Garba , who was arrested in January in a murder case, was said to have implicated him.
The command in its letter with ref.  no. CR: 2000/KDS/VOL 5H/72, narrated how the suspect confessed he participated in the killing of one Lawal Madugu. Garba also reportedly implicated Bashir Hammadada while Hammadada mentioned the name of Sani. The case was transferred to the police by one division of the Nigerian army in Kaduna. The army also sent to the police an audio CD in which Shehu’s name was mentioned by the principal suspect, Austin Iwar. Sani was asked to report to the office of the commissioner of police in Kaduna on April 30th 2018, at 10am.
The letter was sent through the Clerk of the National Assembly, while Senate President, Bukola Saraki, was also copied.
The letter reads in part: “This is in connection with a case of criminal conspiracy and culpable homicide transferred to this office by 1 Division, Nigerian Army, Kaduna, alongside with exhibit audio CD in which your name was mentioned by the principal suspect. This is to enable us fairly and timely conclude investigation into the matter.”
Reacting to the development, Sani who is at loggerheads with the Kaduna state government and the Buhari-led administration, alleged that the government plans to frame him just as they framed Dino Melaye.

“They want to frame me the same way they frame Senator Dino Melaye in Kogi on allegation of arming thugs. There is an attempt to frame me up with a murder case by the Kaduna State Government using the police. A letter has been written from the office of the Commissioner of Police office but it has not been delivered to us. This is a case that is before the court of law. The governor wrote the judge expressing his interest in the case.”he said