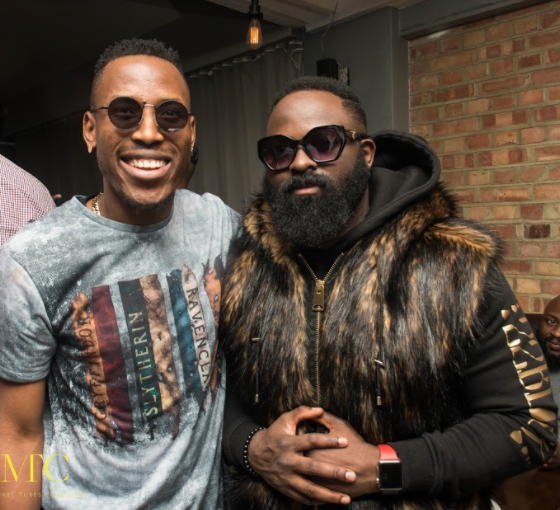 Singer, Mr. 2Kay who is in London to promote his latest album titled ELEVATED, held an album listening session and dinner on Thursday, April 12, 2018 at ESQ Lounge on Old Kent Road, London. The well attended event was hosted by celebrated AOP, Adesope Olajide a.k.a Shopsy and packaged by Grafton Records and DJ Gabe – president of Naija DJs association in the UK.
Ace DJ Grandmaster B served songs off the ELEVATED album as Shopsy quizzed Mr. 2Kay about each song and the motive behind the 16-track album. Guests were also given an opportunity to ask questions and comment on the album.
Worthy of note is that Mr. 2Kay used the opportunity to address the fact that he didn’t want his music to be classified into the general ‘Afrobeats’ trend that’s ongoing in the UK. In his words, “I want people to listen to my music and feel that it’s different and unique in its own way. When I hear, ‘Afrobeats’, I accord it to the great Fela Kuti, and that’s not the type of music I make,” he said.
Some of the faces spotted at the event include the legendary DJ Shy-Shy Shyllon, celebrated Arsenal fan, Kelechi, producer Bayo Music, Moelogo, SHiiKANE, Sean Dampte, event promoter – Smade, Seyi Law, and Di’Ja of Mavin Records.
Mr. 2Kay’s next stop will be Liverpool and Manchester this Friday, April 13 to conclude his media rounds and thrill his fans at The Lounge on Withy Grove, beside Printworks, Manchester.
For update on these and other activities, follow Mr. 2Kay on
Instagram @mr.2kay,
Twitter: @mr_2kay
Facebook: @iam2kay.
See photos below. 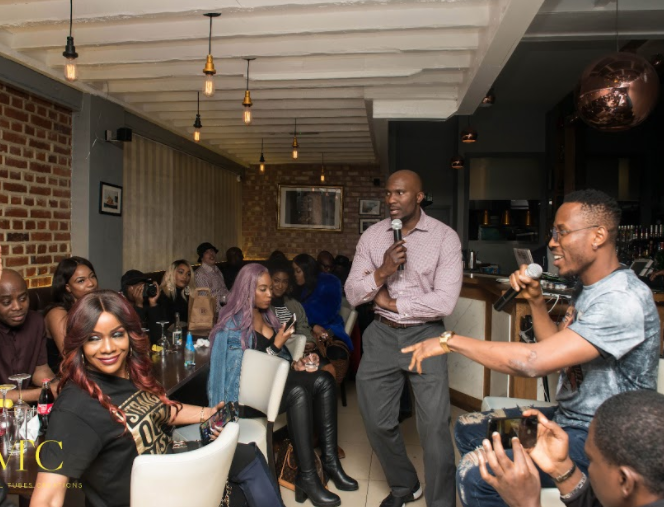 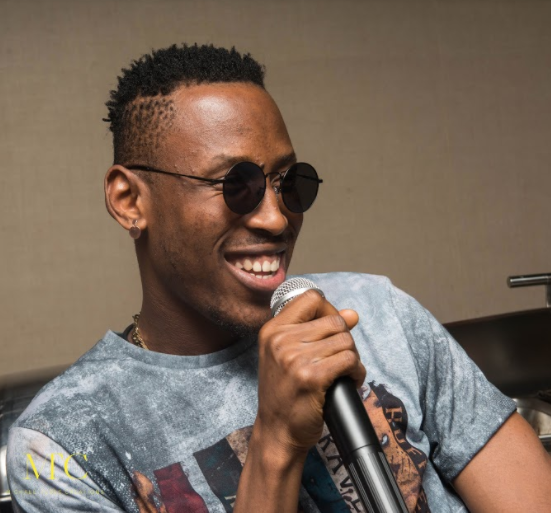 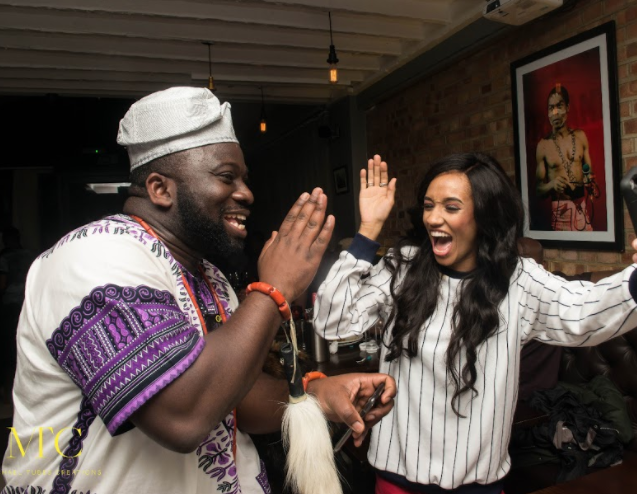 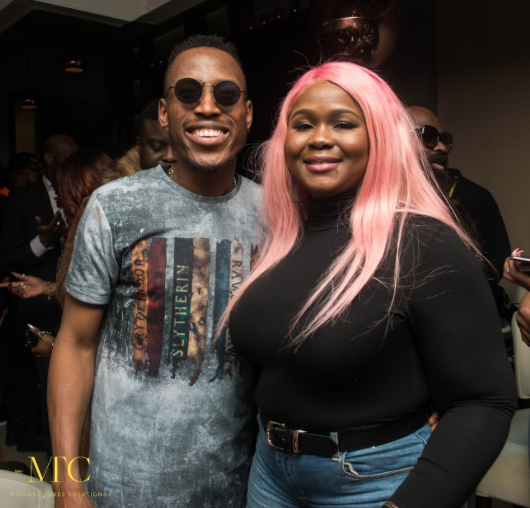 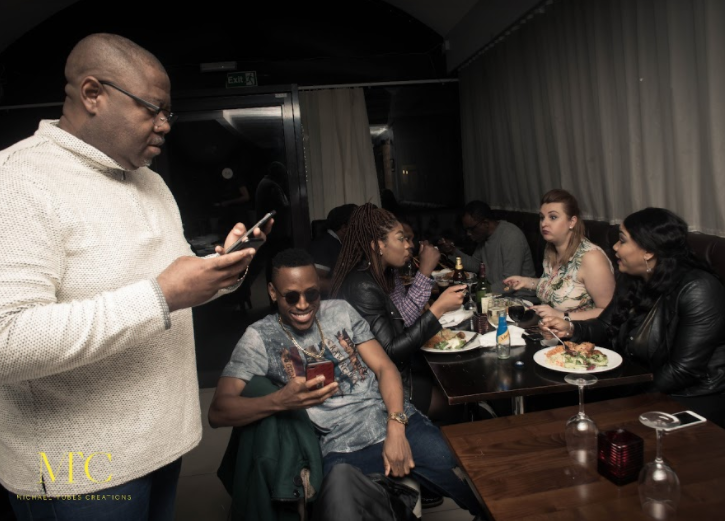 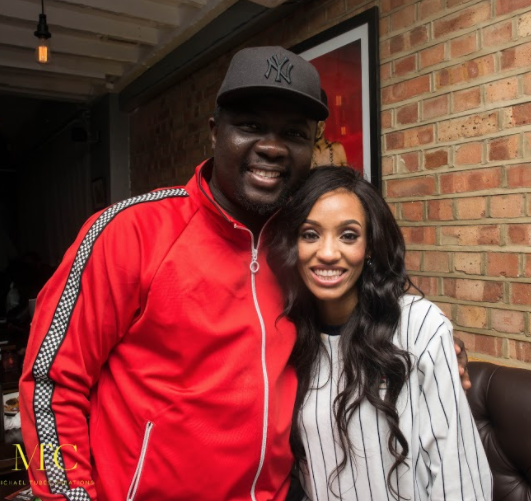 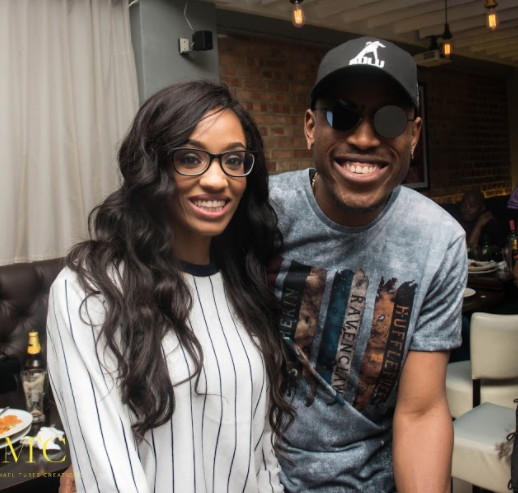 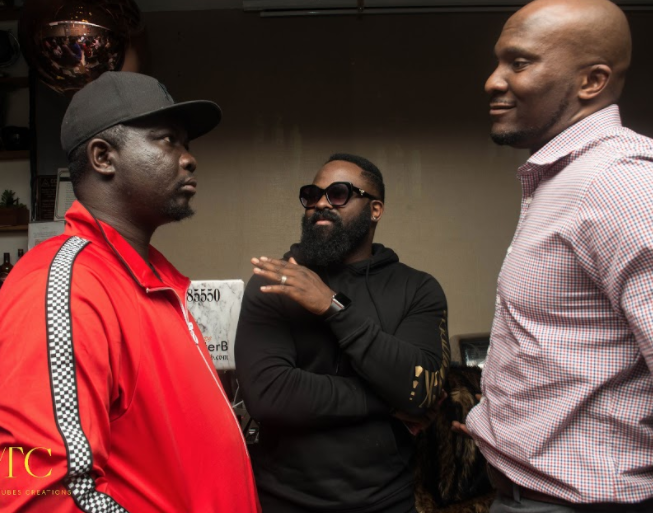 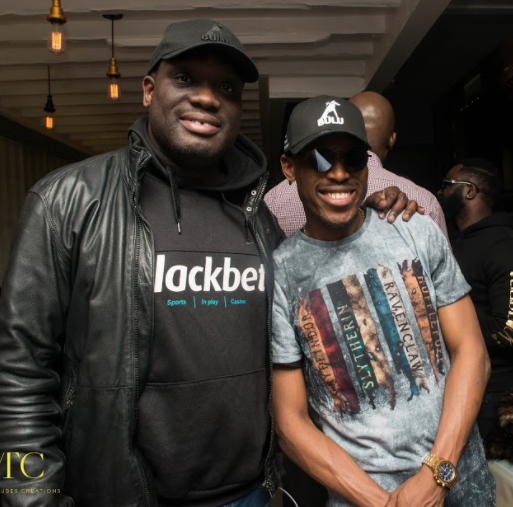 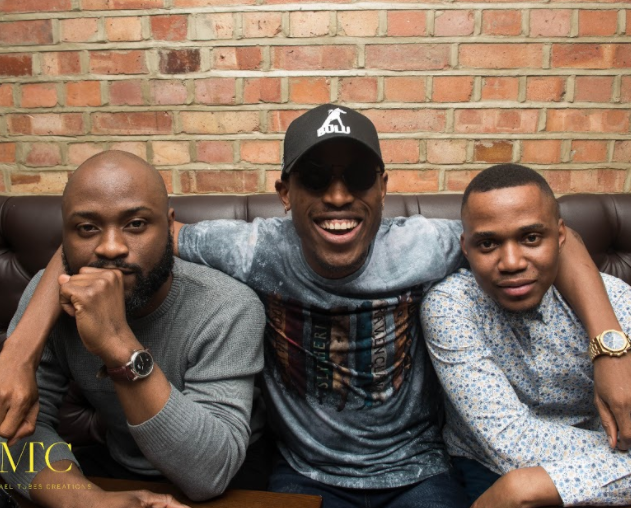 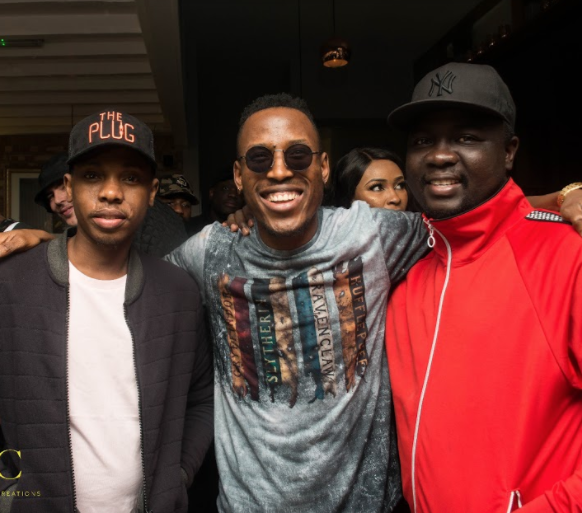 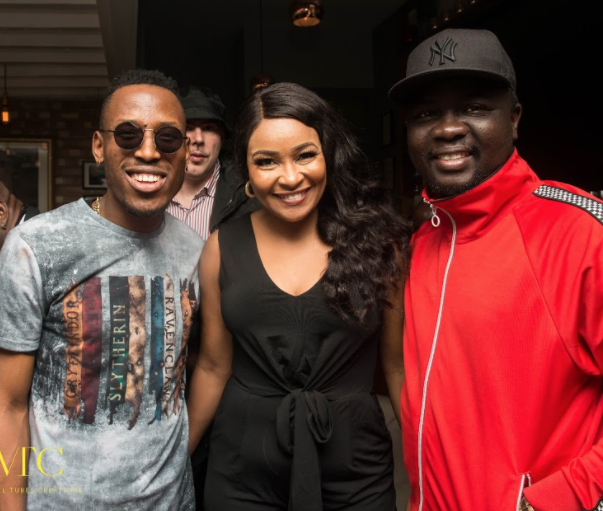 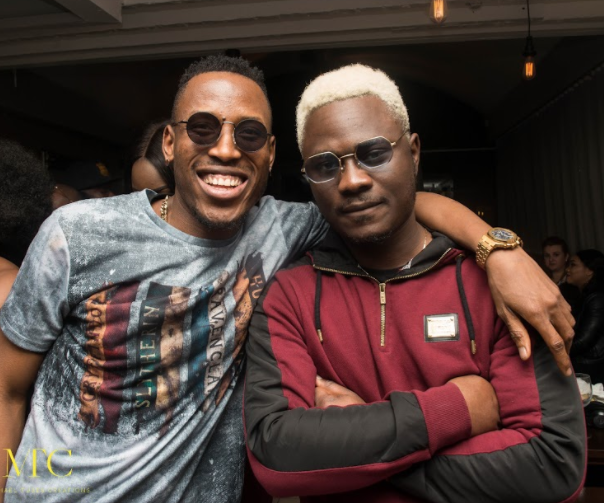 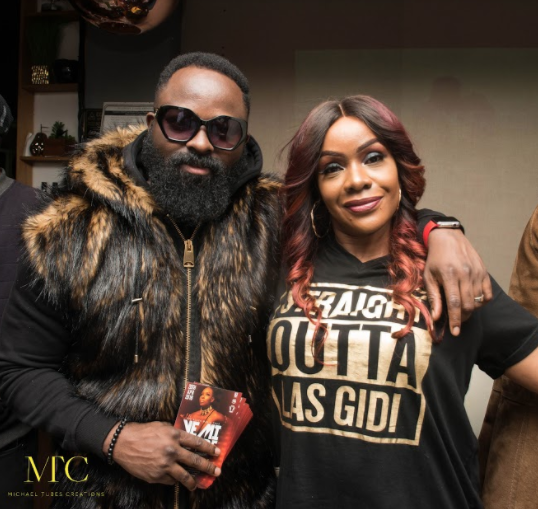 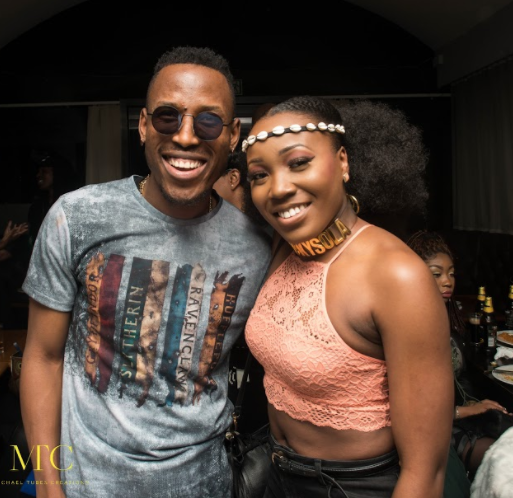 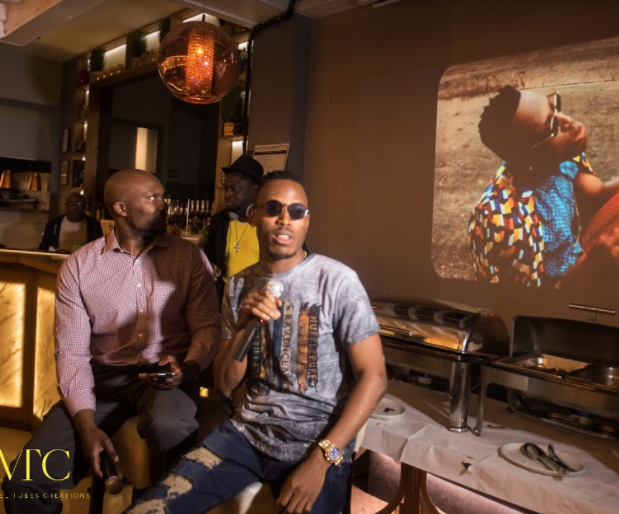 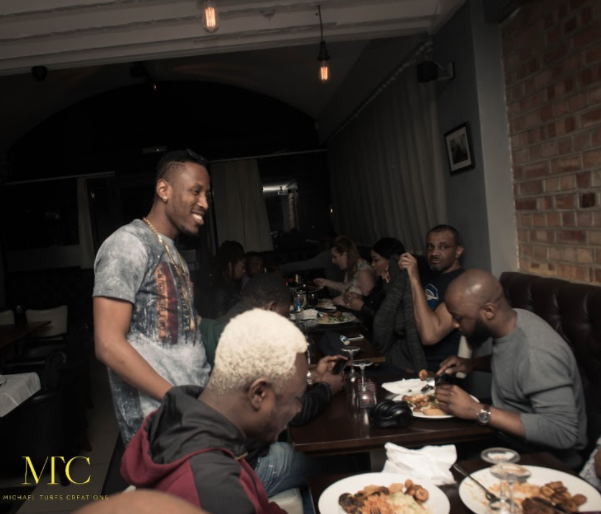 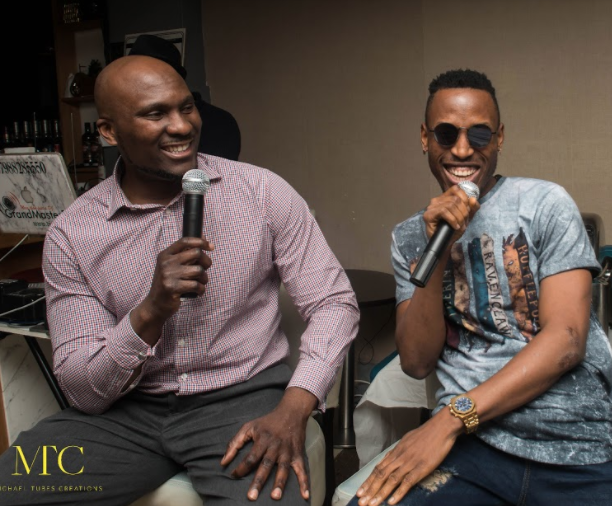