I want people to start fighting for marriages, that why i did “Divorce not Allowed” – Mike Ezuruonye says

I want people to start fighting for marriages, that why i did “Divorce not Allowed” – Mike Ezuruonye says 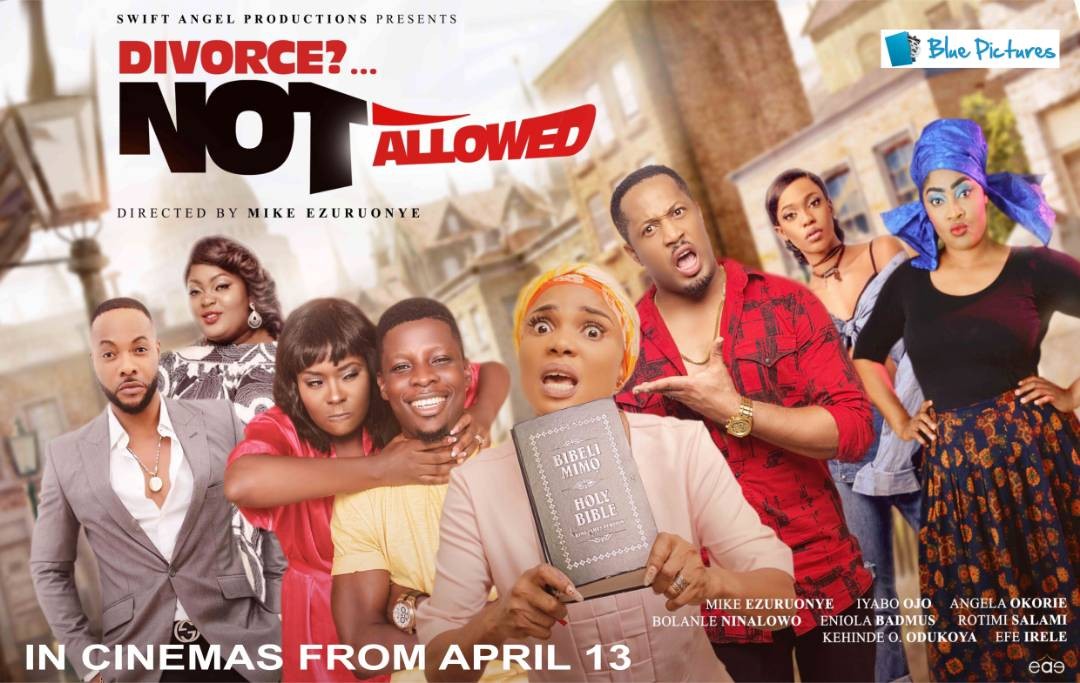 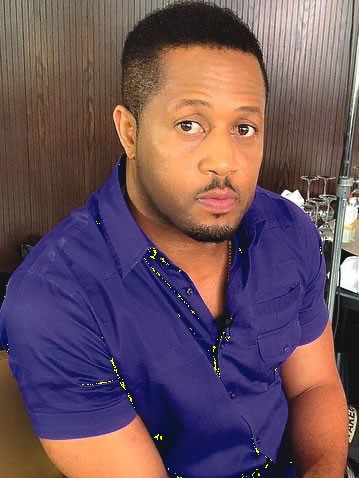 After venturing into movie productions, the actor turned producer and now director, Mike Ezuruonye has concluded works on his latest movie titled, Divorce Not Allowed.
Divorce Not Allowed centers on issues young couples face in marriage and how their resolutions sometimes threaten to shake the foundation of their love. The comedy-drama takes you on a hilarious journey through the minds of three married men who sometimes wish life could go back to when they were single and free.
The hilarious movie parades an array of stars such as Bolanle Ninalowo, Iyabo Ojo, Angela Okorie, Eniola Badmus, Mike Ezuruonye and other worthy actors who were stellar in their delivery.
The movie is set to be in cinemas nationwide from Friday, April 13, 2018.
Watch Trailer
Share this...

Man matchetes wife for denying him sex, then commits suicide