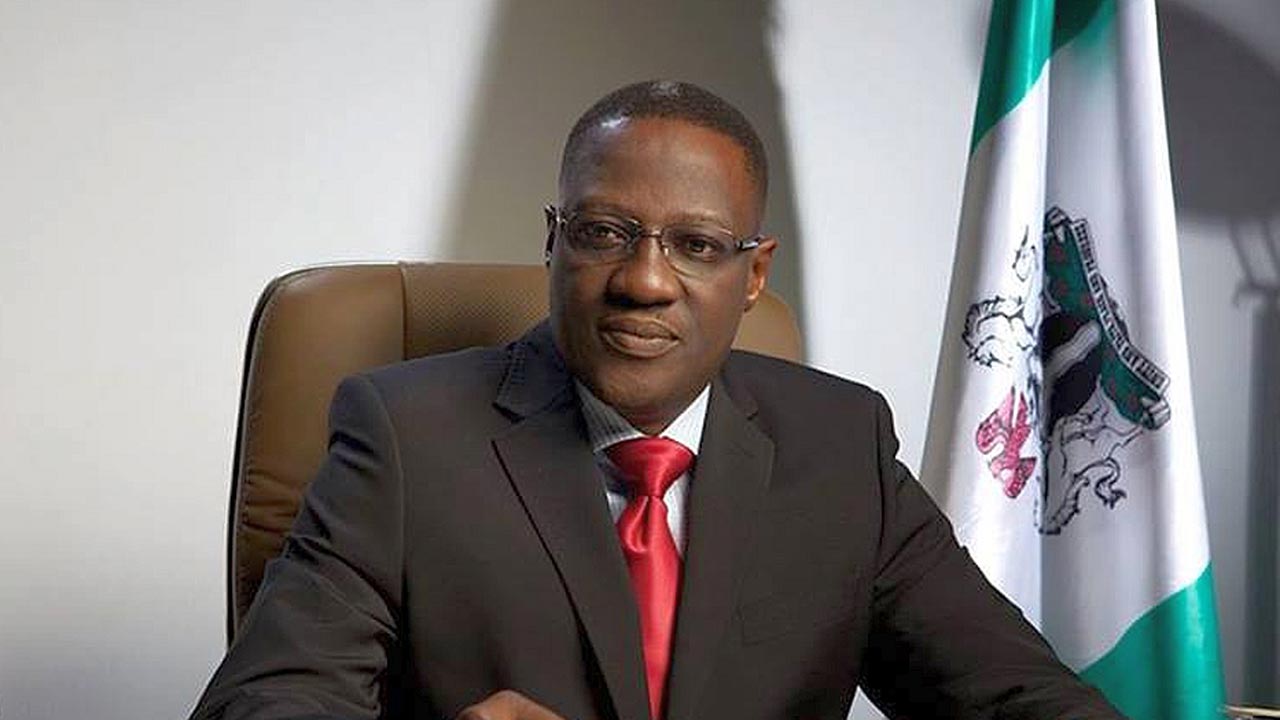 The Kwara state government has announced a N5 million reward for
anyone with information on the masterminds of the Thursday April 5th
Offa bank robbery attack.

17 persons including 6 police officers were killed.

The robbers, reportedly 40 in number, invaded the town, attacked the
police station, killed police men and women and carted aways arms and
ammunition. Thereafter they stormed 5 commercial banks and a
microfinance bank and carted away millions of Naira.

In a statement released by his media aide, Muyideed Akorede, Kwara
State Governor, Abdulfatah Ahmed offered N5 million to anyone who
provides useful information leading to the capture and prosecution of
those involved in the robbery. He called on anyone with useful
information on the incident to contact the state police command on the
following numbers (?0803 739 1280? and 0803 236 5122?).

The governor in the statement said ”we will do everything in our
power to bring the attackers to justice and ensure that never again
does any community or people in our state experience such tragedy.”