“The Eve” lands in Cinemas nationwide This weekend!!

“The Eve” lands in Cinemas nationwide This weekend!! 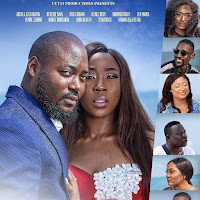 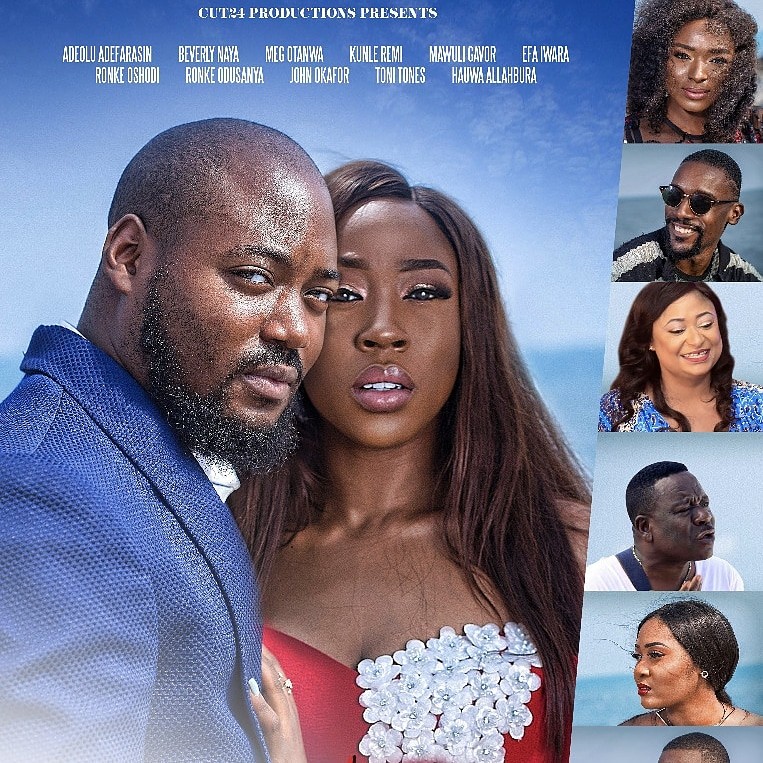 The time now is to see The Eve on the big screen!

After months of anticipation and more than a few thrilling trailers, movie fans are running to the cinema this weekend to see Nollywood’s latest blockbuster.

The Eve tells the story of a young man, Funso, who
has a bachelor’s eve to go through (you read that right) but isn’t
really prepared for the drama, passion and ridiculousness that he is
eventually thrust in that night.

However, while they fight these battles, individually, the couple
realize the biggest fight lies between them and what’s more; there are
secrets that once revealed may just cause them to rethink certain
decisions made. 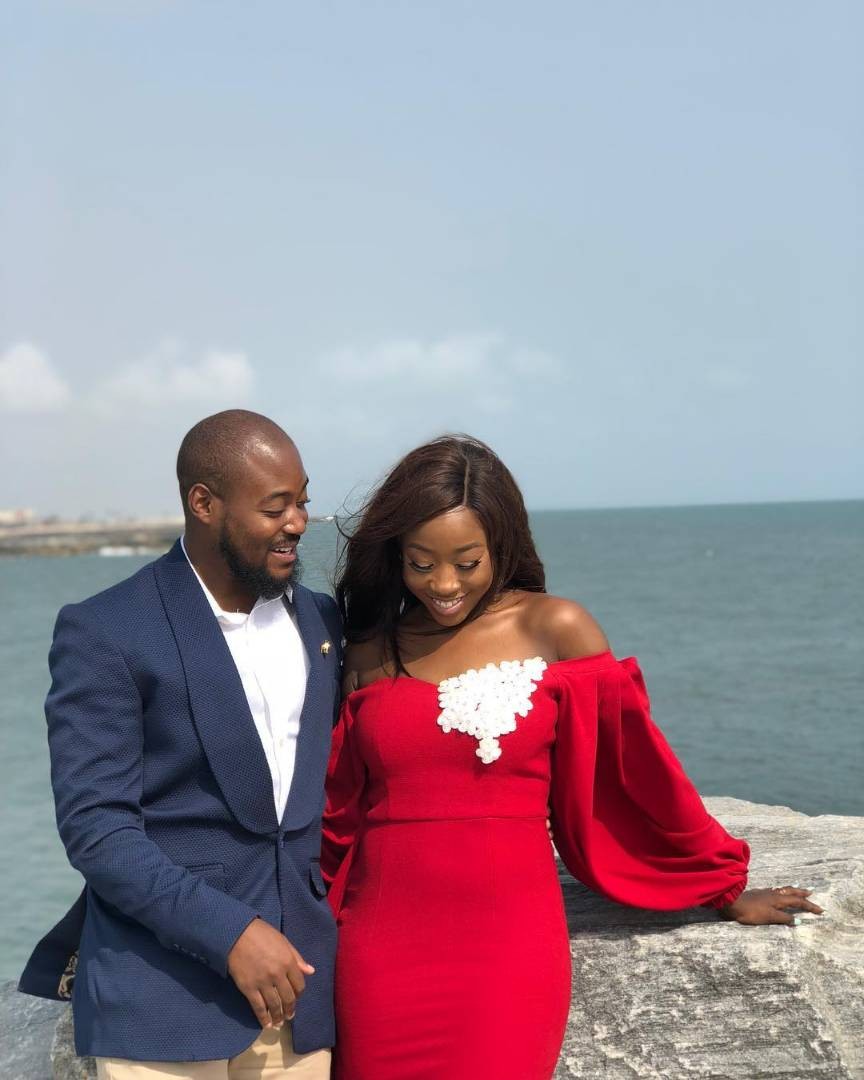 Ozone and all other cinemas (nationwide) – Friday March 30th 2018

Suspected homosexual, Daniel caught pants down while trying to sleep with young boy in Edo State

FG List: My reply to the media trial - Olisa Metuh