FG List: My reply to the media trial – Olisa Metuh

FG List: My reply to the media trial – Olisa Metuh 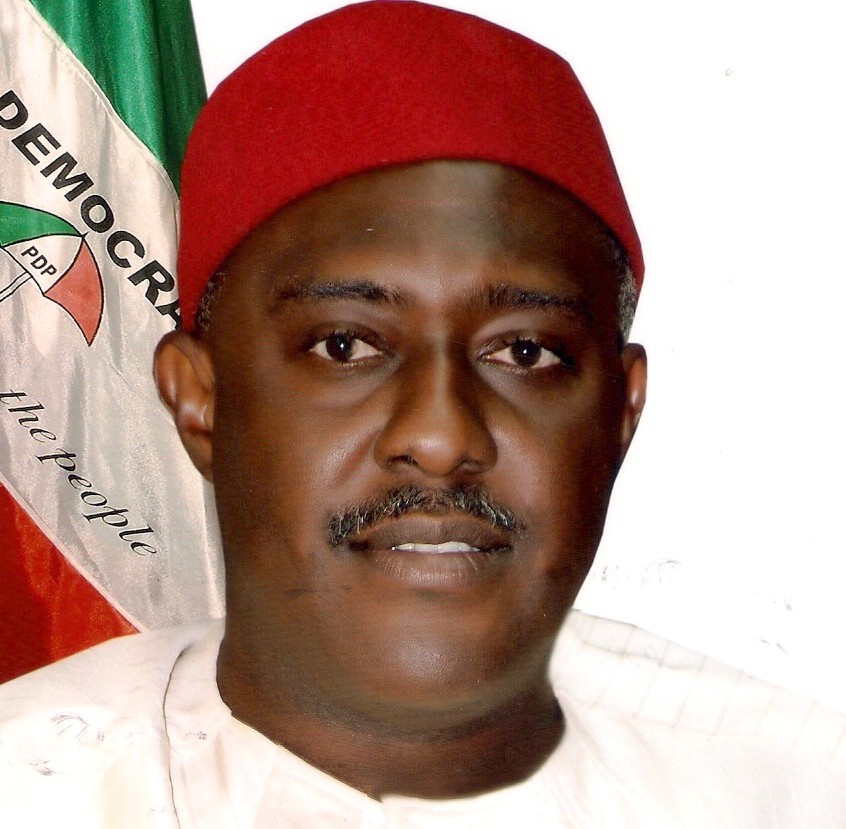 Read the statement below…

My attention has been drawn to the recent release of
names of ‘looters’ by the APC led Federal Government through the
Minister of information, Lai Mohammed.
By this publication, the Federal Government has breached
our constitution by seeking to burden me with two criminal trials on
the same charge, one before Justice Okon Abang and the other before the
media.
In response to the scandalous publication, I wish to state as follows :
1) Since my arrest on the 5th day of January 2016 and
subsequent arraignment, I have refrained from publicly discussing my
persecution and travails by the government because as a lawyer, trained
in the finest traditions of the Bar, I know that it is wrong to discuss a
matter that is subjudice. However the present action of the government
leaves me no option than to defend my name and integrity. I have
therefore decided to avail the public of the true state of the contrived
case against me.
2) The charge against me is that I received the sum of
N400 million from the Office of the National Security Adviser to carry
out duties assigned to me as the then National Publicity Secretary of
the PDP by then President and Commander in Chief of the Armed Forces of
the Federal Republic of Nigeria. The major crux of the prosecution
argument is that I ought to have known that the money was a part of an
alleged and yet to be proven unlawful activity of Col Sambo Dasuki(rtd),
former NSA to President Jonathan.
3) The charge was brought regardless of the fact that
neither President Jonthan who gave me the assignment and directed the
release of the funds nor Col Dasuki(rtd), who effected the release of
the funds have ever been interrogated nor even interviewed in this
regard.  As a matter of fact, officers of the office of the National
Security Adviser have testified in court that the payment made to me
followed all due process usually observed in the establishment.
4) It is of interest to note that the prosecution has
not alleged any mens rea or collusion on my part other than the
suggestion that I ‘ought to have known’ of an alleged unlawful activity.
Also the alleged illegality of the funds has neither been established
in law nor in fact.
5) I have NEVER held a government office and/or position and could not therefore have had any access to government funds.
6) In view of the weakness of the case against me, the
APC led Federal Government resorted to all kinds of dirty tactics to
dehumanise and intimidate me. They have done everything humanly possible
to ensure complete persecution starting from bringing me to court in
handcuffs (and parading the capture of Nigeria’s most wanted) to media
trials and constant interference with my case.
7) I have been reliably informed that the Federal
Government has ordered a conviction at all cost to ensure that the PDP
is tainted before the elections.  The government’s determination to
achieve this objective is clearly highlighted by the refusal to allow me
attend to my deteriorating health notwithstanding several expert
medical opinion on the matter.
8) By going to the media to name me a looter (without
cross-checking the definition and dictionary meaning of the word), the
Federal Government has not only given a body language but has issued a
direct intimidation and threat to the judiciary to get a compulsory
conviction.
9) It is now clear that the APC led government  that
thrives in impunity and intimidation of other arms of government will
not allow justice to be done in my matter. It is incontrovertible that
our country has descended into the worst form of draconian rule where
the executive arm directly interferes and seeks to control and determine
matters within the purview of the legislature and the judiciary.
10) In view of this unprecedented executive rascality
and lawlessness, I have asked my lawyers to review the implications of
this latest attack by the government and take appropriate steps for
redress
11) In all, my faith is firm in God that this tyranny will not last forever and that no mortal is omnipotent in my matter.
Signed:
Chief Olisa Metuh

"The Eve" lands in Cinemas nationwide This weekend!!

Kiss Daniel agrees to feature a twitter user on a song, if he gets 20k retweets