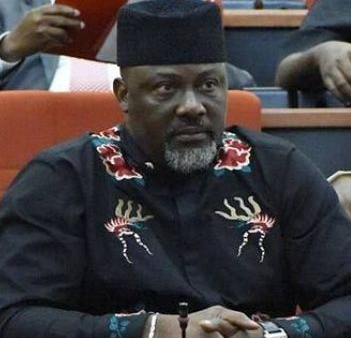 See the timetable released by INEC below 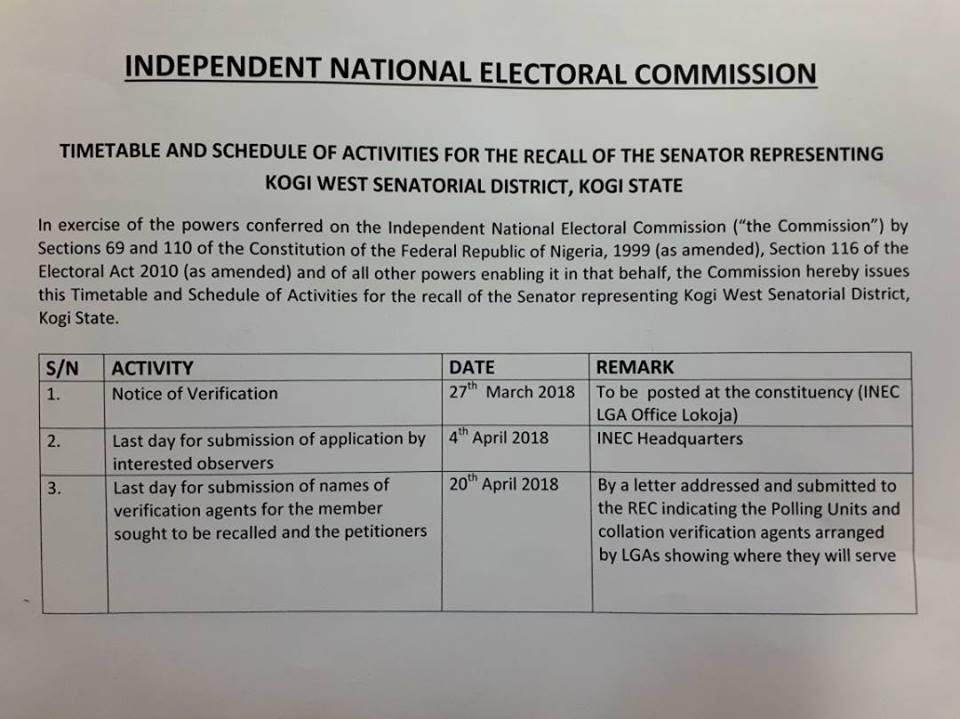 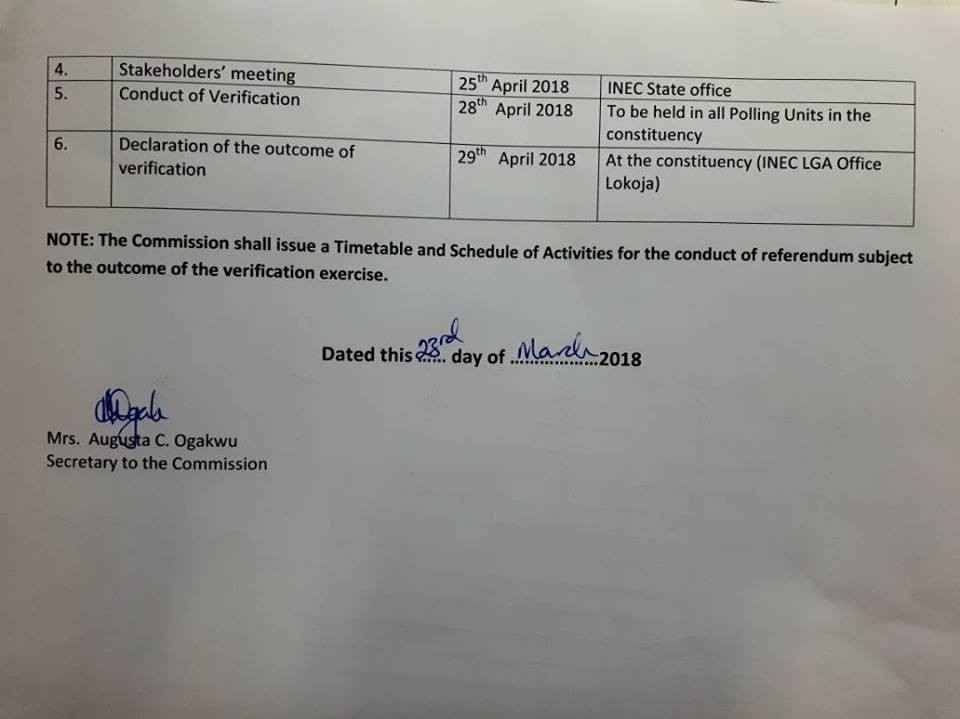 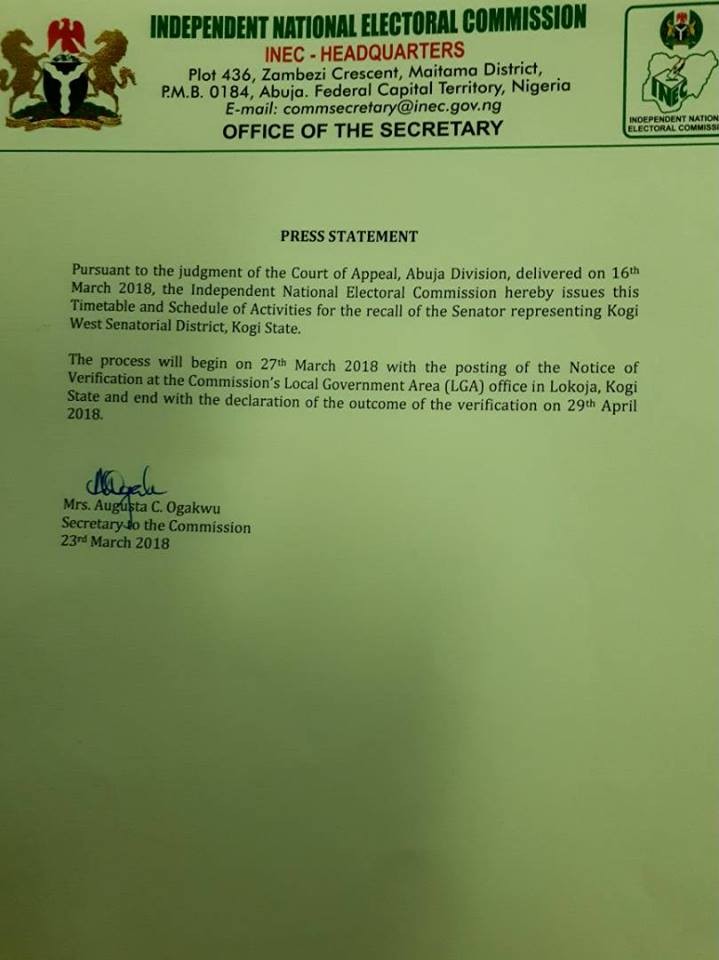