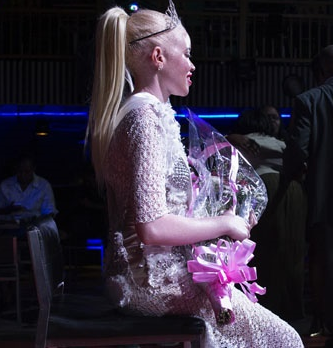 Zimbabwe held it’s first ever Miss Albino contest aimed at reducing
stigma and increasing awareness about the condition and 13 contestants
showed up for the contest.
22-year-old Sithembiso Mutukura beat 12 other contestants to
emerge winner in the contest which held in a Harare nightclub last
Friday, March 16.

This makes Zimbabwe the second country to host such pageant after Kenya hosted its own and crowned a Mr and Miss Albinism.
See more photos from the pageant below. 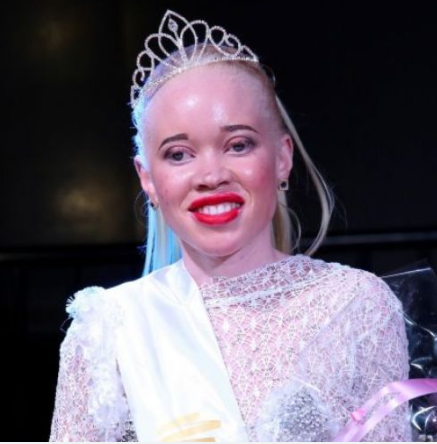 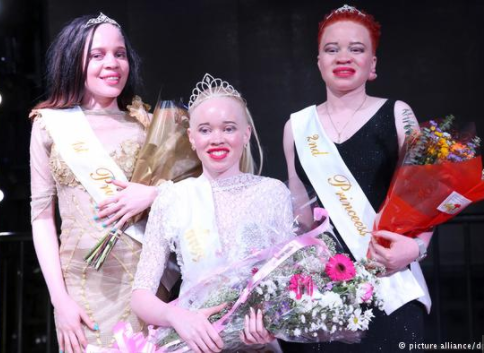 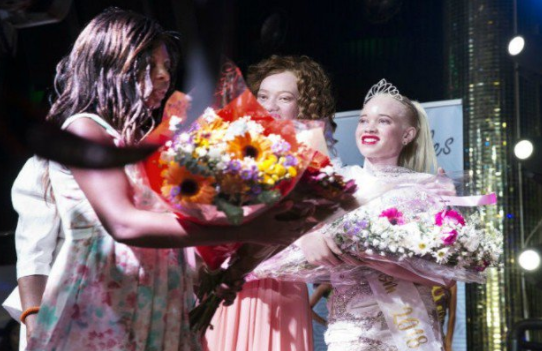 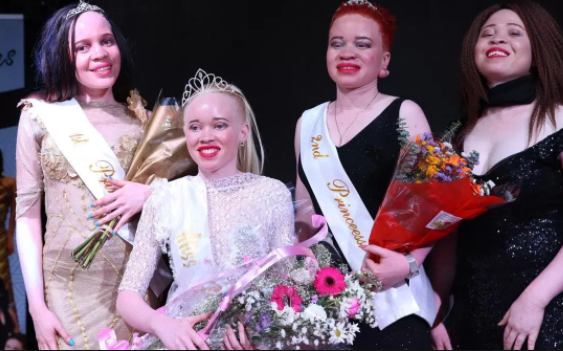 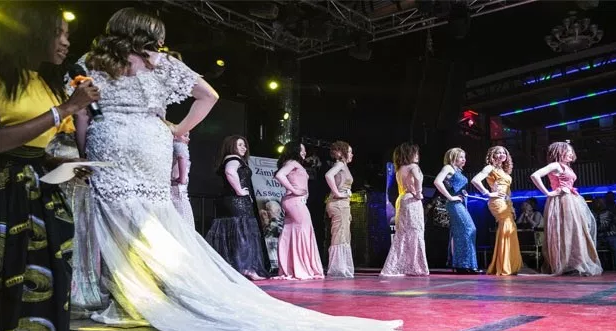 Cee-c reveals she had a dream, that two evicted housemate came back (see video)