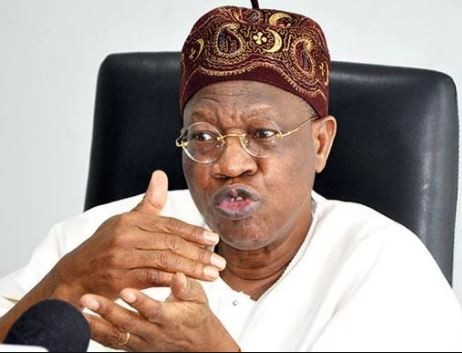 Earlier today, Minister of Information and Culture Lai Mohammed confirmed the release of the Dapchi girls.
He also said, ‘‘as of now, I can confirm that 91 girls and 1 boy have been released. Its still developing because many of the girls that were released wee not dropped in one place. They were dropped on the road and naturally they went back to their parents house and they are just been asked to come and be documented at a center and as of five minutes ago, 91 gils and 1 boy were documented to have been released’.
Many Nigerians have been asking how the kidnappers were able to return the girls peacefully without any form of confrontation from securty forces. Now the presidency just shared a video showing Alhaji Lai Mohammed explaining that one of the conditions for the release of the girls was to give the abductors free access without confrontation saying, ‘the safety of the girls was our priority’.
Watch the video below… 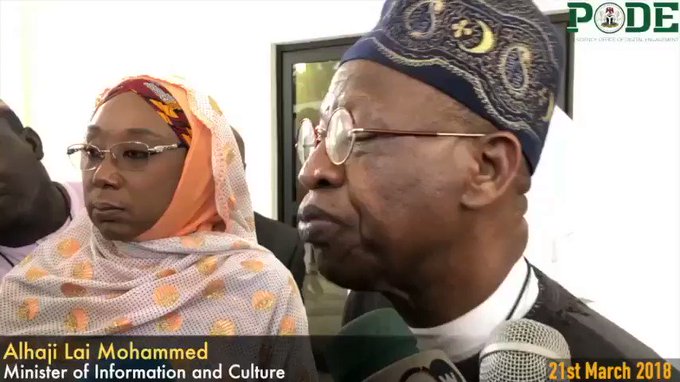 Q: How were the abductors able to
return the girls without military or police confrontation? #DapchiBriefing #DapchiGirlsAreBack

A: Minister of Information Alhaji Lai Mohammed provides the answer in this video: