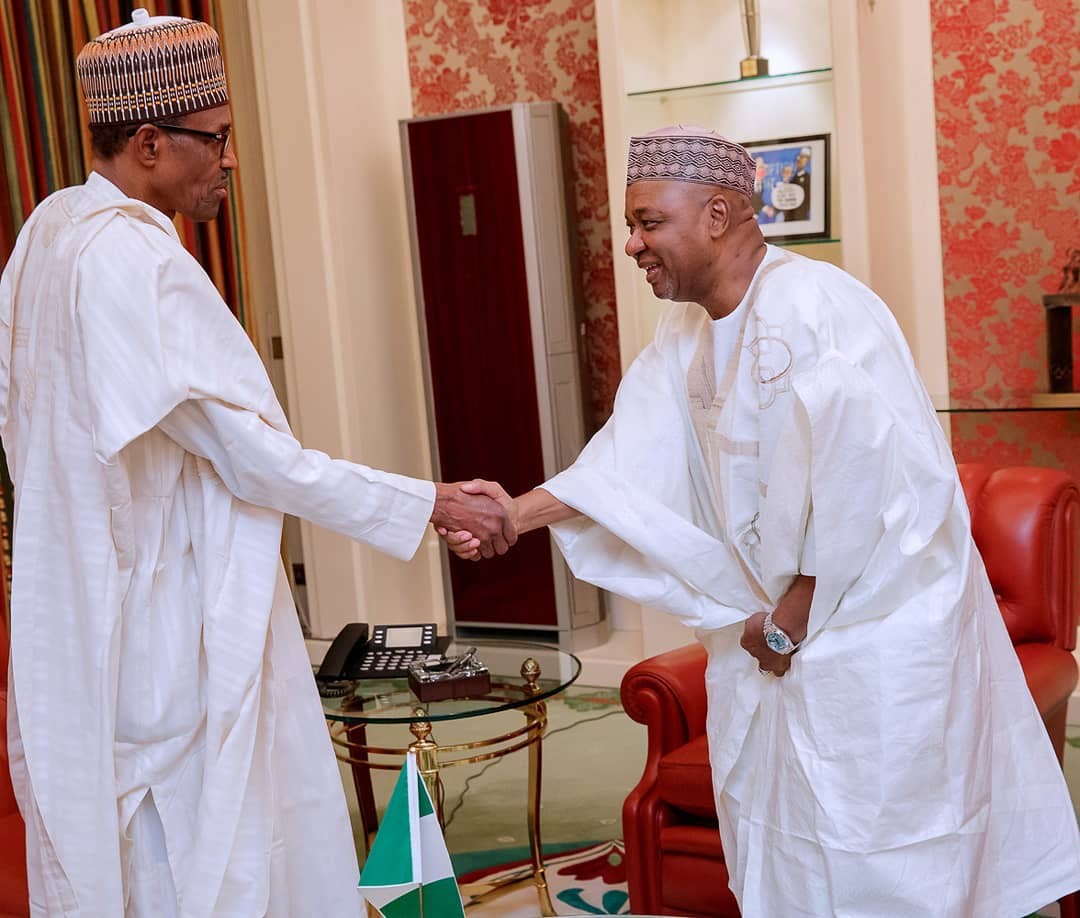 The former vice-president arrived the Presidential Villa at about
12:00 noon and went straight into the President’s office. He left the
premises at about 12.25pm.

When accosted by state house correspondents, Sambo said “It was a a private meeting”.

In May 2017, Sambo met then-Acting President Yemi Osinbajo at the
villa. In September 2017, he joined President Buhari for Juma’at prayers
at the presidential villa mosque as part of activities to mark the
nation’s 57th independence anniversary.