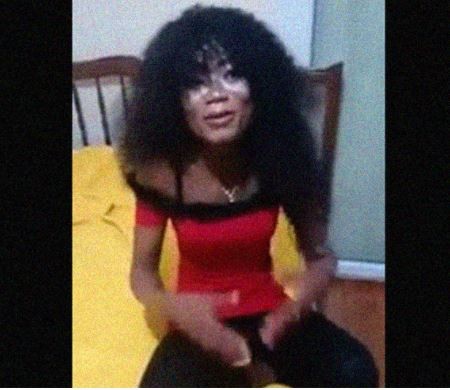 A Nigerian young lady who was trafficked into Europe through the Libyan desert and Mediterranean sea has been captured in a viral video begging her madam for her freedom.

In the video filmed in a room, the lady who gave her name as Jennifer, claimed she was billed to pay €35,000 to her madam whom she identified as Queen Godwin. She said she had already paid €30,000 out of the agreed payment but refused to pay the remaining balance.

Jennifer says after she declined to pay Madam Queen
the €5,000 balance, she started receiving series of diabolical threats
from her Madam, who has her panties and pubic hair in her possession.

The young lady also explained in the video that she failed to pay the balance after the Benin Monarch, Oba Ewuare 11, placed a curse on perpetrators of human trafficking in Edo state as well as native doctors who administer the oath of secrecy on victims, asserting that the gods of Benin Kingdom would destroy those involved in the illicit trade.

Watch the video below.

"I was raped by someone in the entertainment industry in 2016" - Evicted BBN housemate, Ifu Enada reveals.