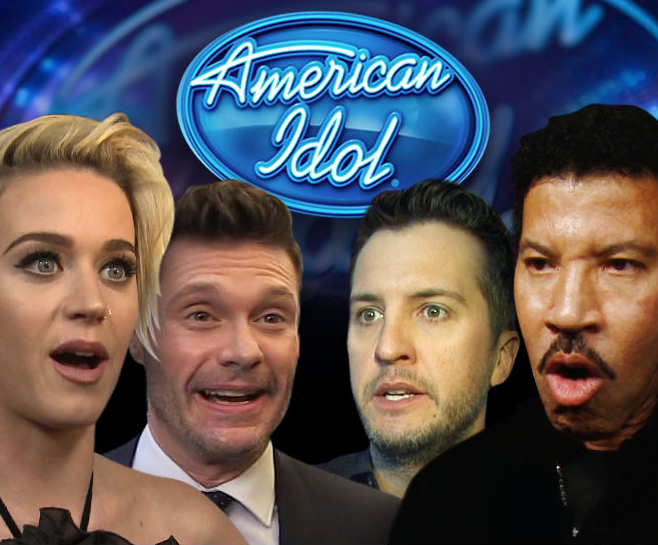 Well, you  don’t expect a man and a woman to be together for so long in a given space of an accomodation  without emotional feelings for each other, and we have completely seen that happen in the BBnaija reality show and now, it happening  within the American Idol contestants
According to reports, American Idol contestants have all been staying in an L.A. hotel together and a lot of sexual activities have been going on between them. Production sources told TMZ that this season is different from all the others because, not only are contestants hooking up, but at least 2 of them and possibly 4 are in actual relationships. There have been a number of casual hookups as well.
Producers found out about the sexual activities going on between contestants and they are okay with it.
Share this...

See Teddy- A expression, the moment Cee-C told him, she's still a virgin at 25 (see video)