Canadian doctors protest salary increase, say they are being paid too much

Canadian doctors protest salary increase, say they are being paid too much 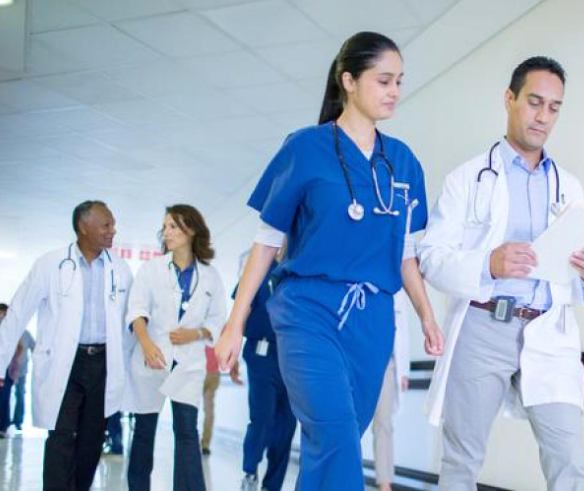 More than 500 Canadian doctors and 150 medical students have signed a public letter protesting the recent government policy to increase their pay.
“We, Quebec doctors who believe in a strong public system, oppose the recent salary increases negotiated by our medical federations,” the letter says.
In the letter which was published on February 25, the group said they are offended that they would receive raises when nurses and patients are struggling. As of Wednesday afternoon, more than 700 physicians, residents and medical students from the Canadian province had signed an online petition asking for their pay raises to be canceled. A group named Médecins Québécois Pour le Régime (MQRP), which represents Quebec doctors and advocates for public health, started the petition.
The letter continues: “These increases are all the more shocking because our nurses, clerks and other professionals face very difficult working conditions, while our patients live with the lack of access to required services because of the drastic cuts in recent years and the centralization of power in the Ministry of Health.”
“The only thing that seems to be immune to the cuts is our remuneration,” the letter says.
The 213 general practitioners, 184 specialists, 149 resident medical doctors and 162 medical students want the money used for their raises to be returned to the system instead.
“We believe that there is a way to redistribute the resources of the Quebec health system to promote the health of the population and meet the needs of patients without pushing workers to the end,” the letter says.
“We, Quebec doctors, are asking that the salary increases granted to physicians be canceled and that the resources of the system be better distributed for the good of the health care workers and to provide health services worthy to the people of Quebec.”
Share this...

Chei! see photo; BBN housemate, Teddy A exposes his d*ick while in BamBam