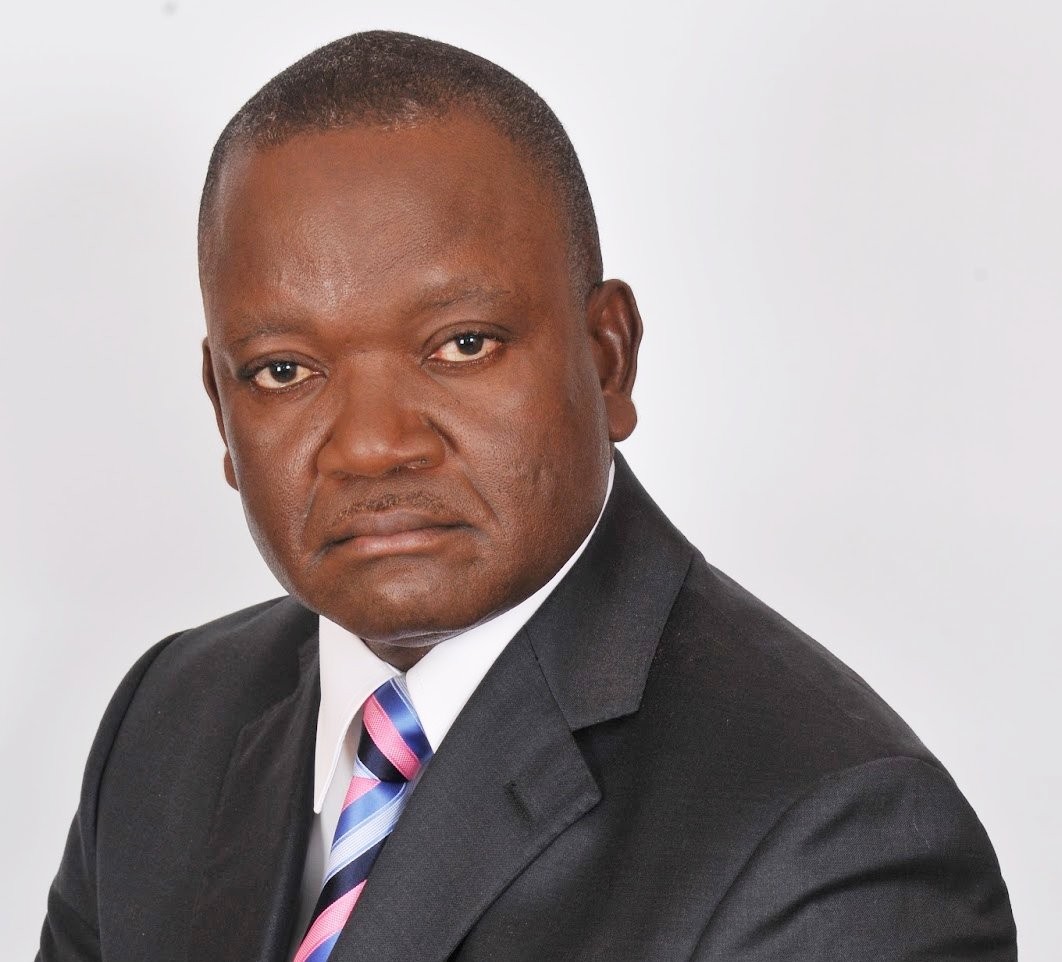 Benue State Governor Samuel Ortom has issued a directive for necessary arrangements to be made for another mass burial to hold next week Friday, March 16th. The mass burial is for victims of a fresh herdsmen/farmers clash in Omusu village in Okpokwu Local Government Area of the state which has left 24 people dead.
14 of the victims were women, two children while the search for more bodies has continued.
During his visit to the community, Governor Ortom appealed to the community not to embark on any reprisal attacks. Security agents have since been mobilised to forestall further attacks while the governor also called on the State Emergency Management Agency to immediately provide relief materials to persons displaced in the attack.
He reiterated his call for the arrest of the leadership of Miyetti Allah Kautal Hore whom he alleged were sponsoring the suspected herdsmen militia.
The governor also visited Saint Mary’s Hospital Okpoga, where the injured persons were treated and proceeded to the General Hospital in the town where remains of the dead victims were deposited.
Recall that on January 11th, a mass burial for 76 victims of the January 1st massascre in the state was held. The 76 deceased victims were killed during an attack by some herdsmen on Jany 1st and 6th.
Share this...