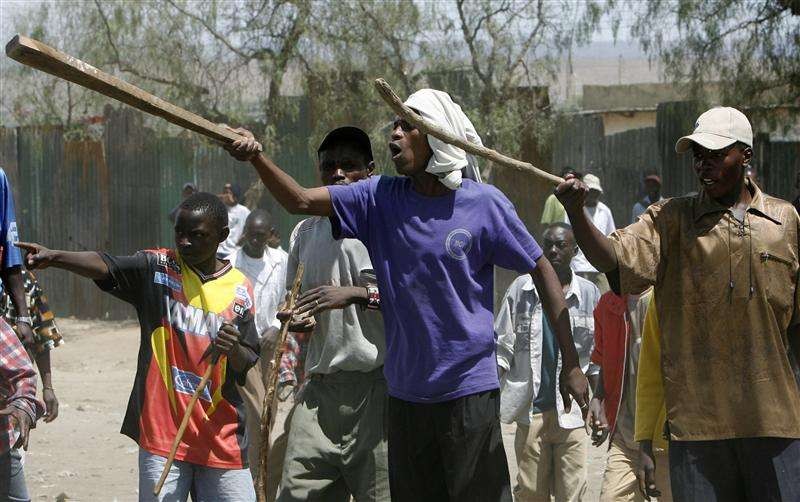 The Benue State Police Command has confirmed the death of 15 women and children after a clash between some herdsmen and irate youths in Okpokwu LGA of Benue state yesterday March 5th.
A statement by the state police command says it received information earlier in the day that some Irate Youths from Omutu had engaged some Herdsmen in a fight, killing some cows, while two (2) Herdsmen were found missing.
A peace meeting was immediately initiated with the Chairman of the LGA and the Head of the Fulani Community in the area, while a Police Search Party went in search of the 2 missing Herdsmen. One of them was found dead.
Unfortunately, as the search and peace meeting were ongoing, some Herdsmen surreptitiously went on rampage, resulting in matcheting to death of 15 persons mainly women and children, while some houses were set ablaze.
Four suspects have so far been arrested in connection with the gruesome murder. An extensive patrol of the community is ongoing.
Share this...

Chei! see photo; BBN housemate, Teddy A exposes his d*ick while in BamBam