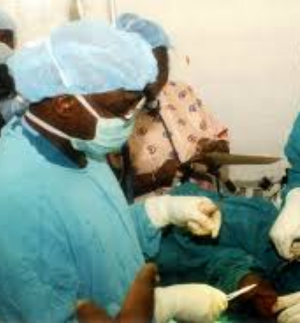 An 18-year-old schoolgirl has died after she was operated on by a lab scientist posing as a doctor.
Stella, a student of Gateway Excel College, Ogeneago Otukpa in Benue state, developed complications after the quack doctor performed an open appendectomy on her. She had to be transferred to a different hospital where she eventually died in spite of efforts to save her life.
Itodo Samuel Anthony, who is a teacher at Stella’s school, shared the story on Facebook. He revealed that the quack doctor is a lab scientist at a government hospital but opened his private hospital where he poses as a medical doctor. When patients are sent to him for lab tests at the lab in the government hospital, he diverts them to his private hospital and begins treating them like he’s a trained doctor.
Itodo also disclosed that a doctor friend told him it has become a habit for such quacks, who are now everywhere, to misdiagnose patients suffering simple stomach ache as appendicitis just so they can perform the surgery and make money from it.
Read the very sad story below. 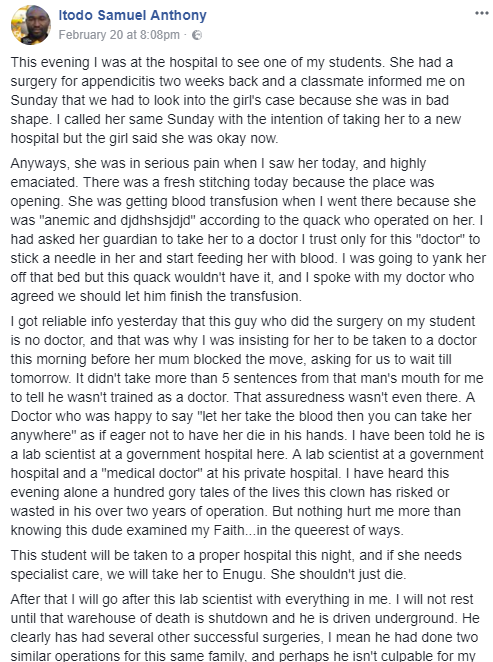 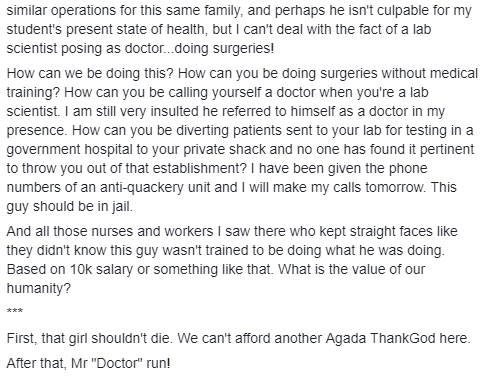 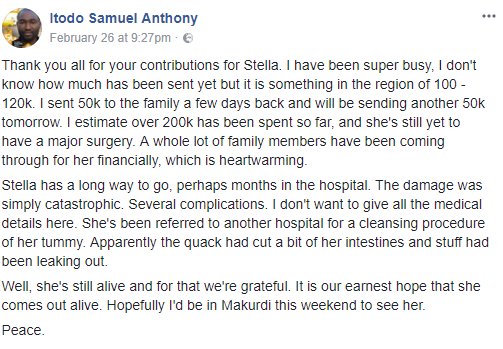 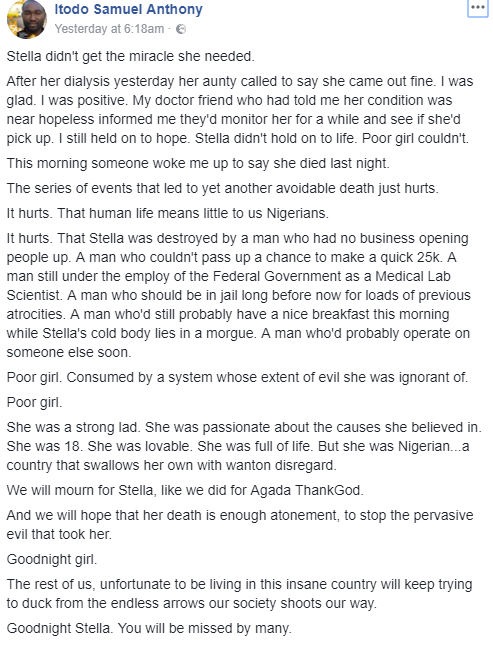 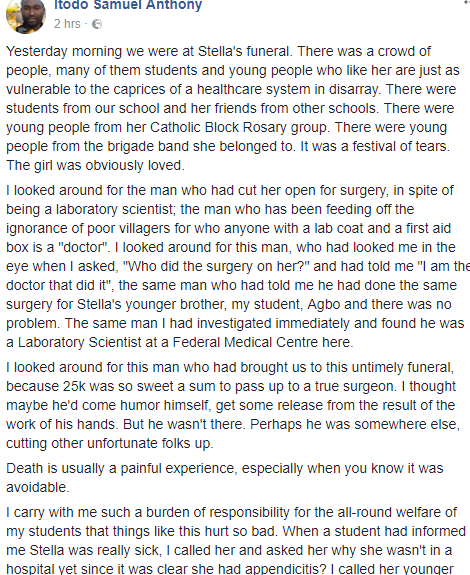 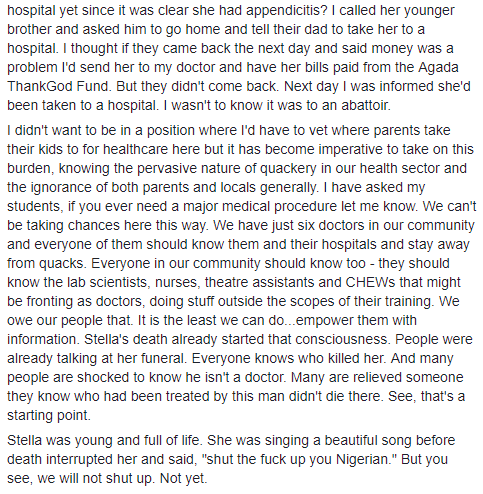 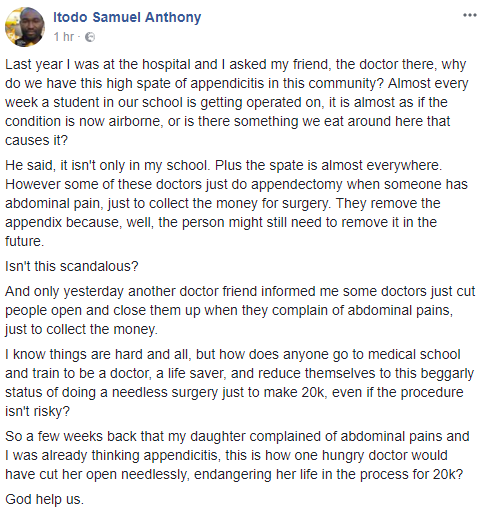 President Buhari Says: "We are winning the war against corruption"