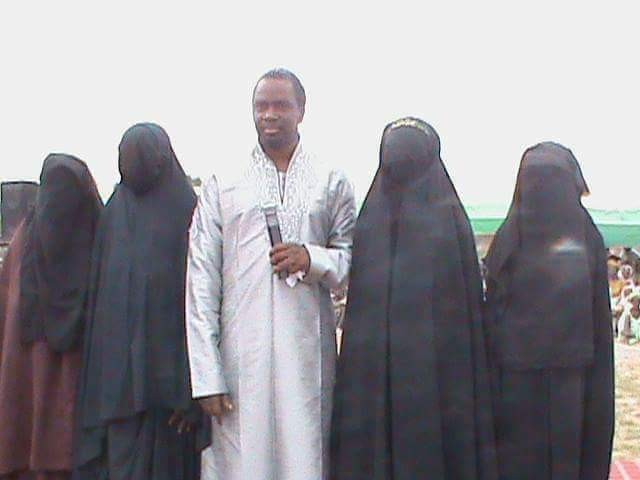 Bishop Sam Zuga of the House of Joy Church, Gboko, Benue State, took to his official Facebook page to give reasons why he believe Muslims are better than Christians.
One of the reasons, according to him, is that Muslims are more united than Christian. Read below for more…

WHY MUSLIMS ARE BETTER THAN CHRISTIANS. Mohammed was born in 571 AD, Jesus christ is 571 years older than Mohammed, how come Muslims are competing with Christians in population? # people answer the name of Mohammed in the world more than Emmanuel.
Quran have one version, you can only translate to another language , Bible has more than ten versions in English . Muslims pray 5 times in a day, some Christians pray once a week only in church, some don’t even pray at all.  Real Muslims read and  know Bible more than many Christians but many Christian don’t even have Bible. Muslims can pray in any mosque they see, Christians can’t even step in some churches. The moment you are a Muslim, you can be accepted and shown love where Muslims are, Christians will ask you from which church? If you don’t mention the name of his or her church, you are on your own. I have been accepted to offer free medical treatment exercise in many mosques and preached in many, many Muslims do attend my church programmes all over the world, some even come to our church headquarters in Gboko, Christians can’t do that to a Muslim. The moment you mention God, a Muslim will believe you and give you attention, he will go ahead and introduce you to other Muslims and whatever he says about you they will believe him. When you mention God to a Christian, you become a suspect, they will call council of elders to interview you to know the type of God you are talking about, whether is a Catholic Church God, Anglican, Living Faith or Deeper life. Muslims have factions like Christians, but if you don’t go deep into them, you will not know, but Christians condemned each other publicly. You can’t hear about fake imams so rampant as you hear about fake pastors. When Muslims are fasting, the whole world will know, irrespective of the factions, it used to affect so many things, there is nothing in common among Christians all over the world, even in a small village. When a miracle is done in the name of Jesus, Muslims believe is God, some Christians will say is by the power of devil. I was going to Keffi in Nassarawa state as a Christian preacher, Muslims sat under the sun from 10 am till I arrived by 5pm, nobody left even to go and urinate, because if you do, someone will occupy your space. I turned the city of Minna Niger state upside down, Muslims were at the forefront to welcome me. Chief Imam came to trade fair complex to welcome me, CAN chairman and his cabinet were not at the venue. Muslims knee down to worship, in many churches kneeling down is embarrassment. Muslims respect Christian clergy men, but Christians don’t even respect their pastors. Muslims obey their leaders, whatever the Imam says, it is obeyed but Christians do argue with their pastors and even engage in fights sometimes. You cannot see Muslims Imams arguing Quran publicly like Christian pastors do  argue Bible. Whatever Muslims want to do, they will stand united and accomplish it, Christians are not united.The first and the last one hundred thousand naira I received in my life as a gift  was given to me by a Muslim, since I started the free medical treatment mission. There is no Muslim that does not believe in Jesus Christ.I do pray for Mislims in Jesus name without any fight. Dont approach a muslim as a churchian, approach him as a Christian. Dont see him as a devil, so that he cannot see you the same. I have more reasons but let me stop here. The rest could be found in my book titled WHY MUSLIMS ARE BETTER THAN CHRISTIANS, it will be launched very soon. 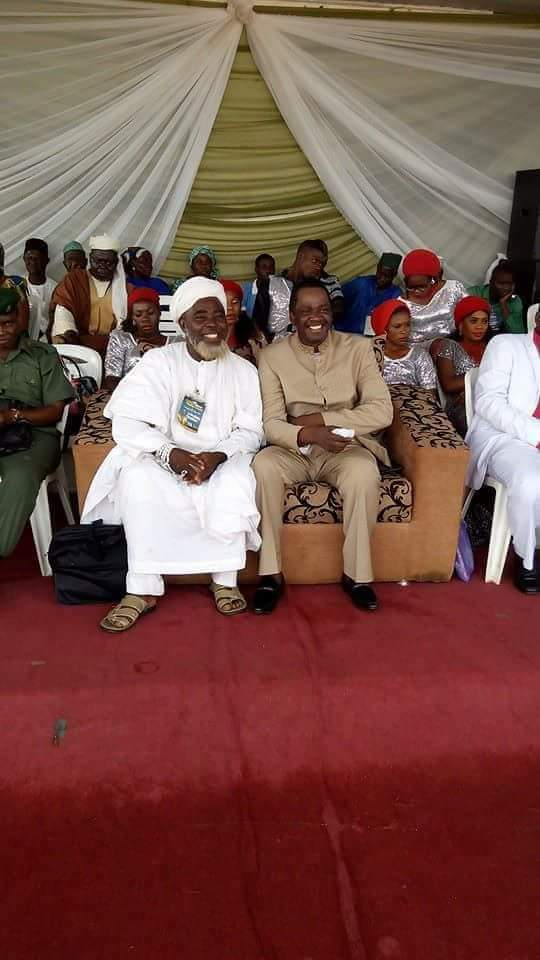 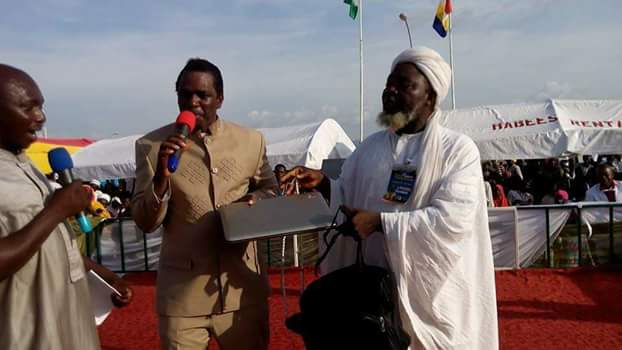 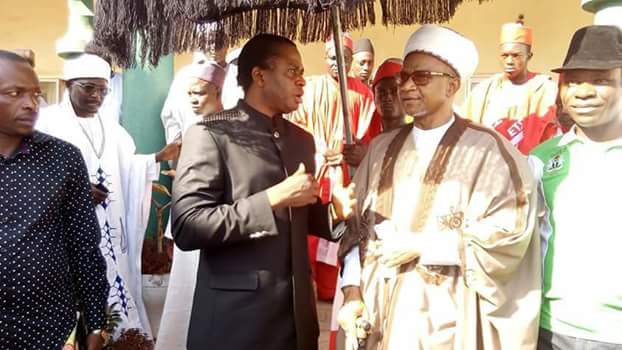 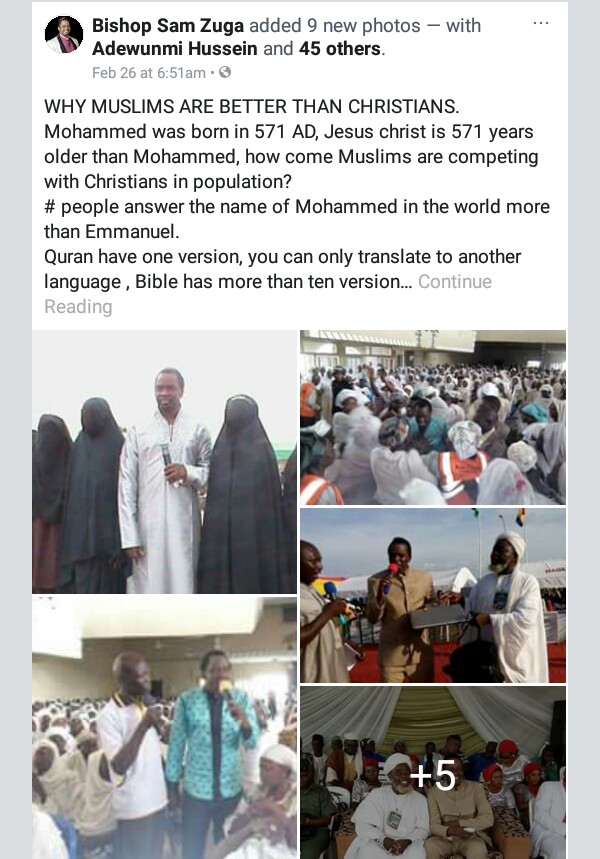 This is pure wickedness,and its totally unacceptable.