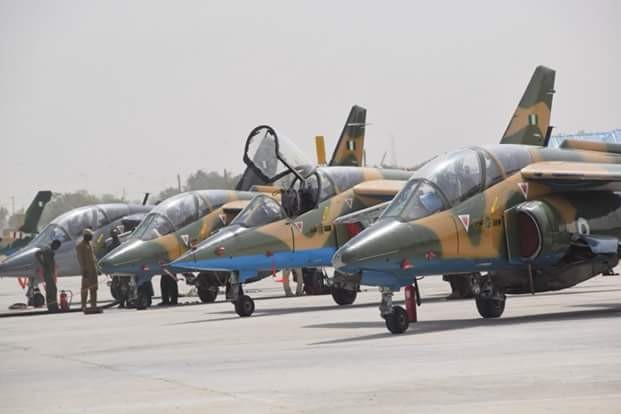 The Nigerian Air Force (NAF) has deployed additional air assets, including Intelligence, Surveillance and Reconnaissance (ISR) platforms, to the Northeast in a renewed effort at locating the missing Dapchi girls.
Following confirmation of reports that some of the girls were yet to be accounted for, the NAF had deployed some ISR platforms and helicopters to search for and possibly locate the missing girls as well as the rogue Boko Haram Terrorists. 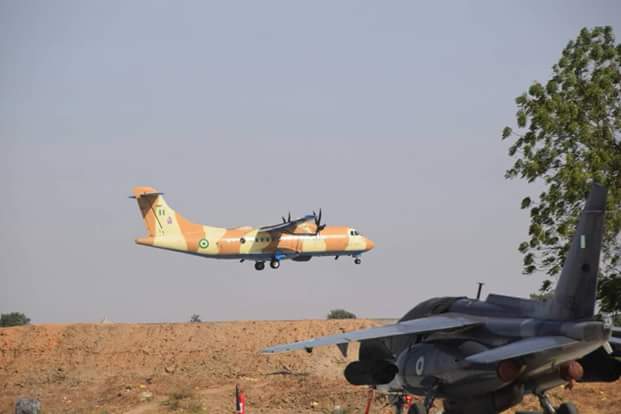 Although these search operations were conducted in a covert manner, for obvious reasons, the efforts did not yield the desired results.
Accordingly, the Chief of the Air Staff (CAS), Air Marshal Sadique Abubakar, directed the immediate deployment of additional air assets and NAF personnel to the Northeast with the sole mission of conducting day and night searches for the missing girls. It is noteworthy that the renewed efforts at locating the girls are being conducted in close liaison with other surface security forces. 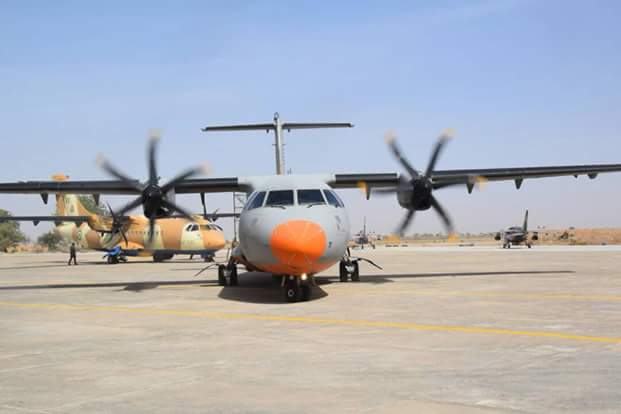 “While the NAF will spare no efforts at possibly locating the girls via its air operations, it also seizes this opportunity to call on anyone, especially the locals, who might have any useful information that could lead to the location of the girls to bring such information forward to NAF authorities through any of the following GSM numbers: 08122557720, 08035733438, ?08172843484? or ?08058419128. Such useful information could also be forwarded to other relevant security agencies.” 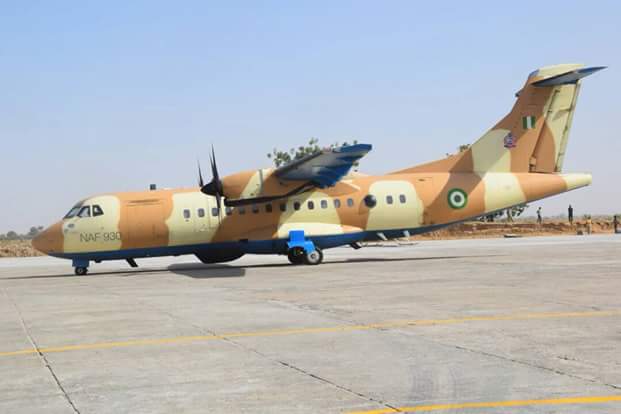 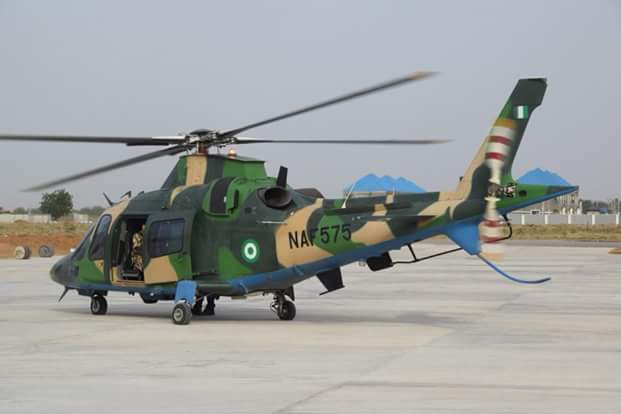 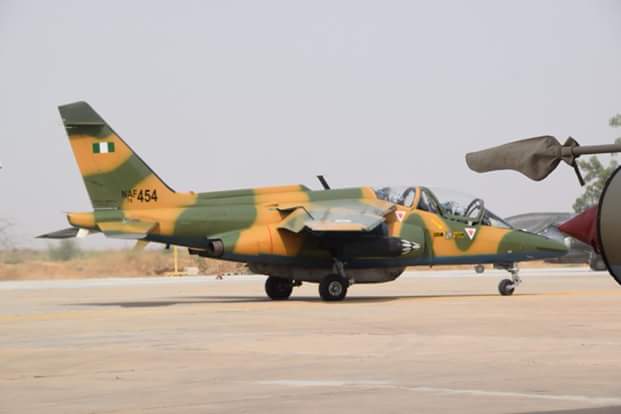 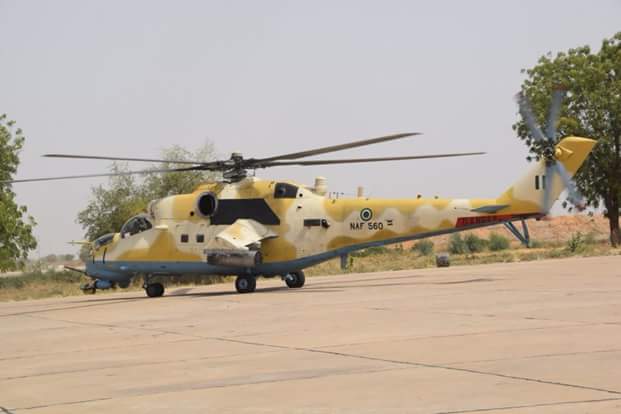 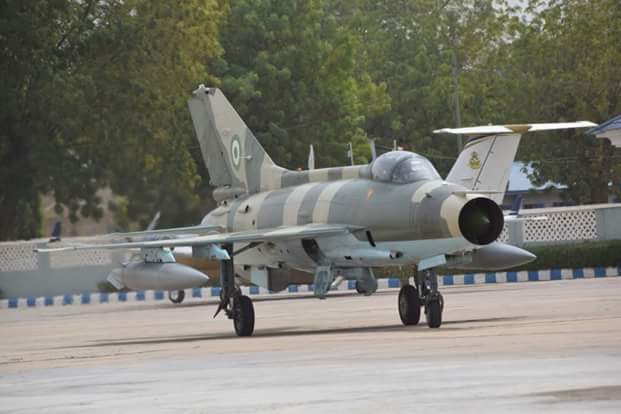 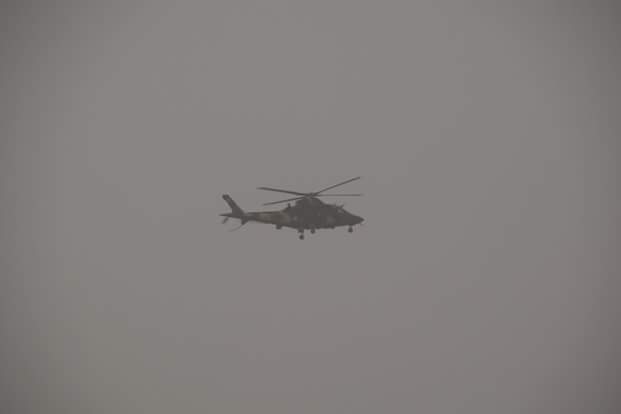 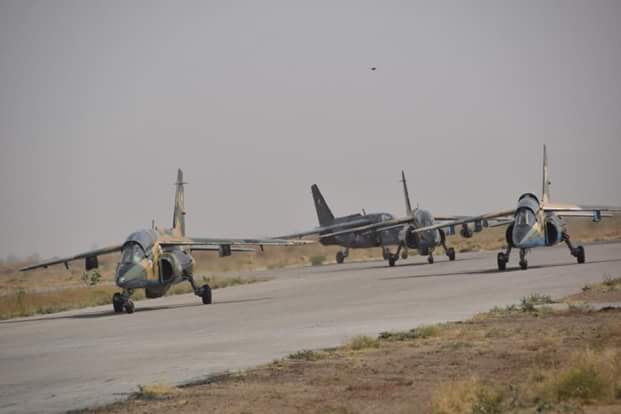 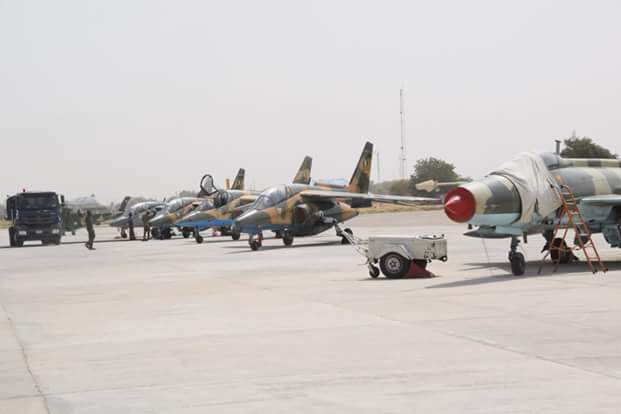 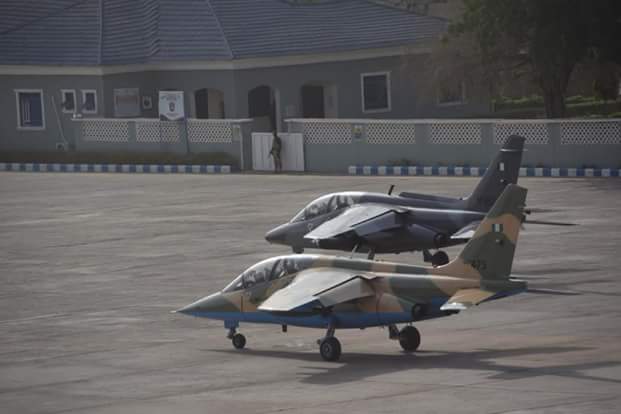 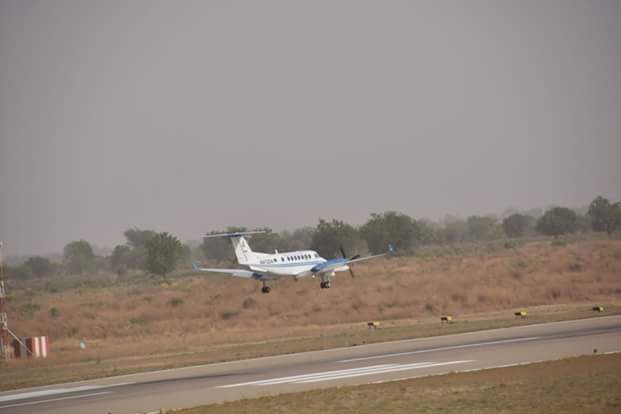