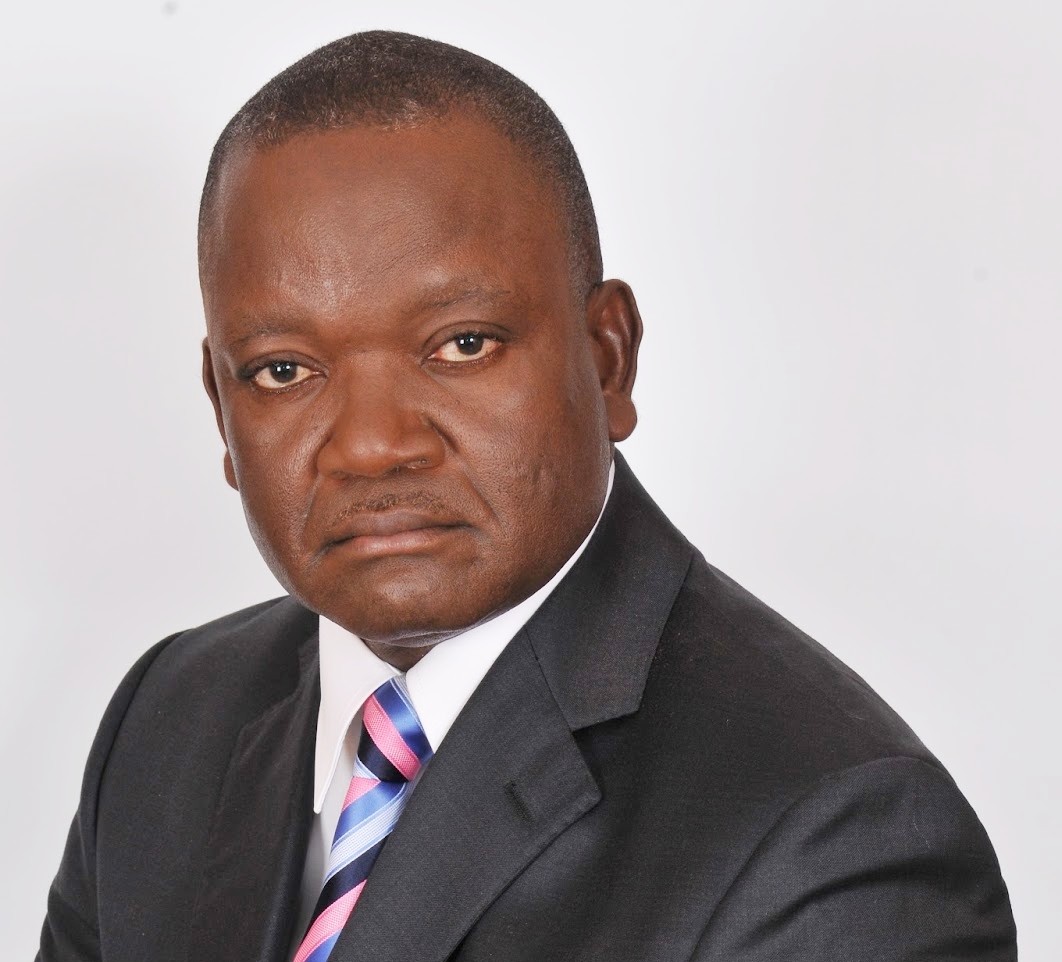 There will be no election campaigns in Benue state until the crisis between herdsmen and farmers in the state have been resolved completely. This is according to the state governor Samuel Ortom.
Benue state has witnessed a number of tragic deaths following the series of clashes between herdsmen and farmers in the state. On January 1st this year, over 70 persons were killed in an attack by herdsmen on some farmers in the state. The dead persons were given a mass burial on January 12th. More indigenes and security personnel have been killed in other attacks in the state.
Speaking in an interview on The Osasu Show, in Makurdi, Benue State, the governor said his primary concern for now is to rehabilatate his people that have been affected by the various attacks

For now, my primary concern is to stop these killings; to ensure that the IDPs go back to their homes and live peacefully. Once that is done, we can talk about other things. I don’t care about what happens tomorrow. Even if I am not governor, I can stay back and fight for the right of my people. When we visited, we even invited the President to come to Benue State and pay his condolences to his people. We are members of the party (All Progressives Congress, APC,), he is our President. If these people are attacking us, we expect him to give us security. He has done a number of things. He directed NEMA to provide relief materials; he also asked for security to be beefed up, but I am not satisfied with what the Presidency is doing on this matter. There is no doubt about that. I ask for justice for Benue people because we have not been treated fairly.” he said

”These people have gone beyond grazing, it is about invading the land and taking over. All the places they have attacked, they have chased the people away and they are using their farmlands’ produce as feed for their cattle. “They are conducting international conferences, issuing press releases and writing on social media and they have come out to say look, in 1804 Jihad, it was Benue people that stopped them from penetrating from Sokoto to the sea. “This time around, they are not going to stop. They will make sure that they mobilise all Fulani men across the globe, especially from the West African sub-region to ensure that they acquire arms and come and invade and take over the land. Because they also said Nigeria is the only land that God has given them, so no other person will supervene on this land except them; that it is their own land, they got this land by conquest and we have no business staying on this land. It is unbelievable. The statement is coming from Miyetti Allah. Well, I wouldn’t know about their patrons or the extent of their involvement. But one thing I know is that the people that have been issuing these press statements are known. They are living in Abuja, they are living with the powers-that-be,” the governor alleged