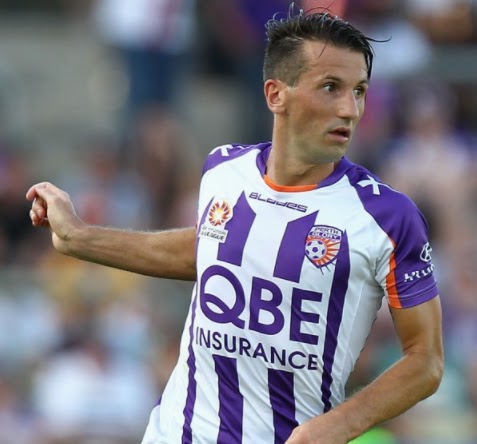 Former Celtic and Manchester Unitedmidfielder Liam Miller has died at the age of 36.
Late Miller, who won 21 caps for the Republic of Ireland between 2004 and 2009, had been suffering from cancer.  Miller started his career at Celtic in 2000 before moving to Old Trafford four years later, also playing for Leeds, Sunderland, QPR and Hibernian.
Mourning him, Celtic said they were “deeply saddened”, adding their “thoughts are with his family and friends”. Miller ended his career in the United States in 2016, having also played for three clubs in Australia and his hometown club Cork City before retiring.
Share this...

See What Nigerians are saying about the snake that swallow 36million cash in Jamb office, Benue State.