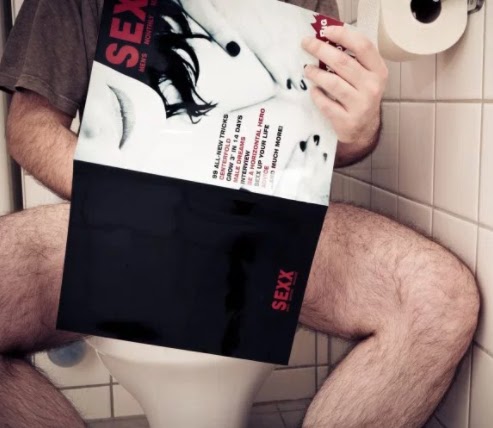 A new study has shown that so many men are dying as a result of “risky masturbation practices.”
In Germany specifically, the study showed that as many as 100 people are dying every year while masturbating. Oxygen deprivation is the most common cause of death in people who are searching for the “ultimate orgasm”, according to forensic examiner, Dr Harald Voss.
The body of a man was reportedly found in Hamburg covered in sliced cheese with pantyhose pulled up over his upper body while he was wearing a diving suit and a raincoat. He had placed a plastic bag over his head and sat in front of a heater that was switched on. Another man was found just before the new year who had died from auto-asphyxiation when he was wrapped in chains in a room where “pornographic images were present”.
In one example, a man was discovered by his mother with Christmas tree lights clamped to his nipples, but she removed them before emergency services arrived. They were initially confused why he had burn marks on his body but his mother later admitted what she had originally found. It was concluded that the cause of death was electrocution.
Women are also known to die from autoerotic asphyxiation, but it is less likely as it’s claimed that they are “more cautious”. However, although the official numbers reported are much lower, Dr Voss predicts that the number of unreported cases are “extremely high” as the relatives of the victims may feel ashamed about what has happened.
Share this...