Davido brags about making half a billion at his last concert, shows off his 2018 Bentley Bentayga SUV

Davido brags about making half a billion at his last concert, shows off his 2018 Bentley Bentayga SUV 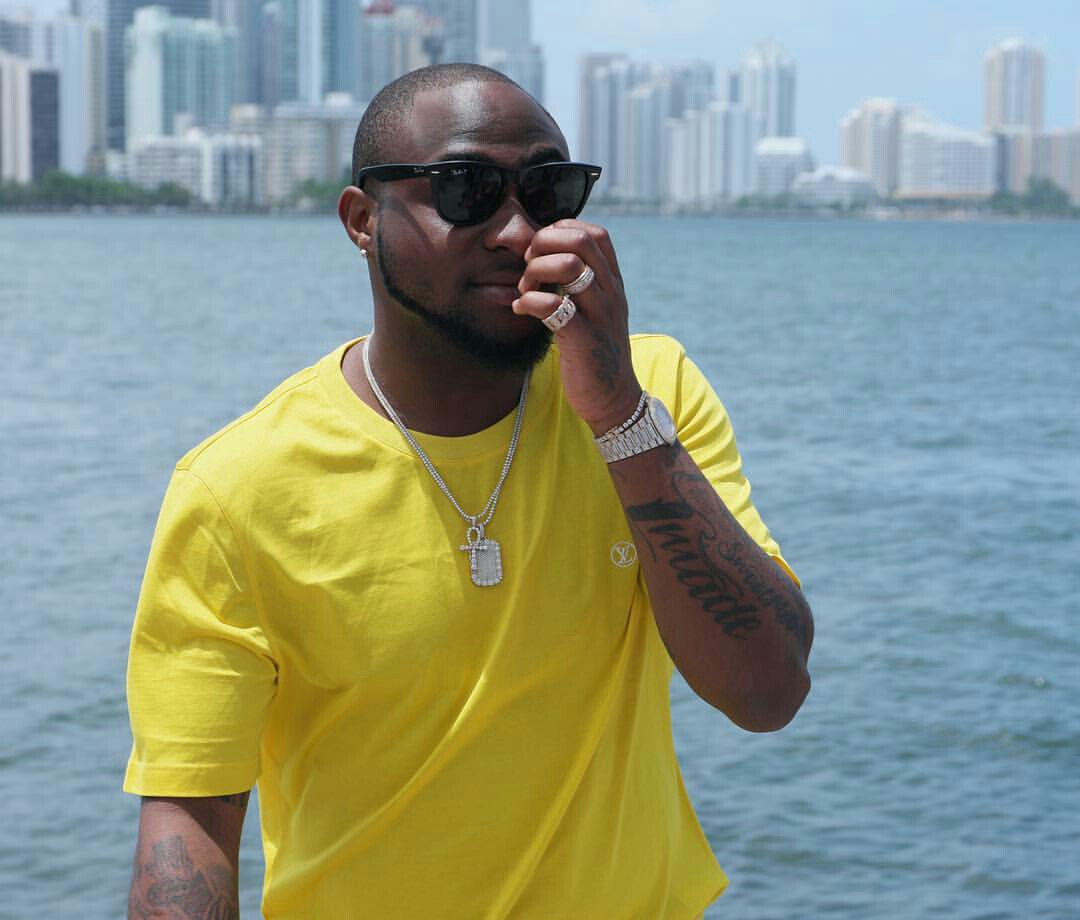 ‘Fia’ crooner Davido made a lot of cash from his ’30 billion’ concert in December and sure wants Nigerians to know! The musician revealed that he and his team made half a billion naira in profit from the concert….and also shared photos of a 2018 Bentley Bentayga SUV he has apparently purchased. See photos below. 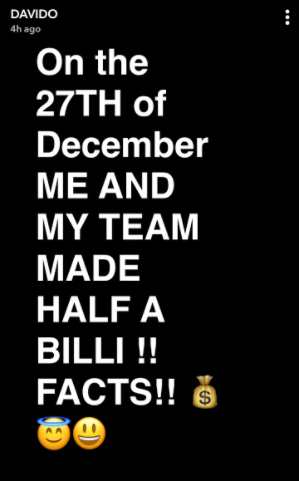 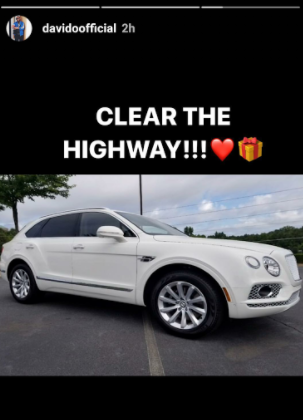 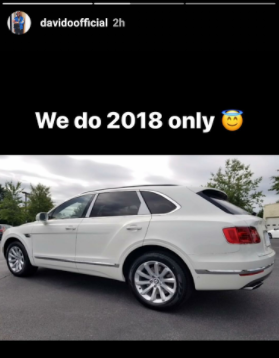 Anything past 5minutes of Sex, for a guy is not Enjoyment - twitter Usher says