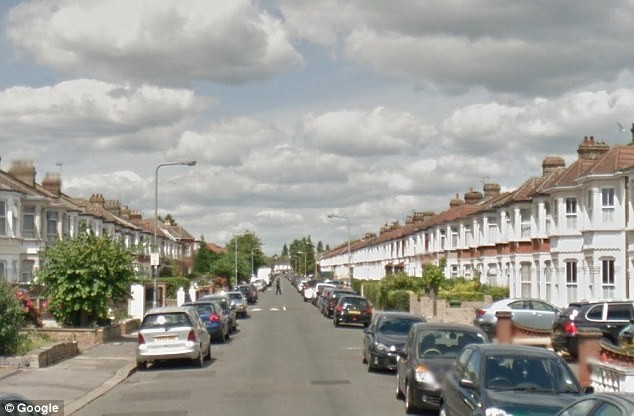 A 44-year-old woman has died after she was stabbed to death on a residential street in East London yesterday evening January 3rd. Paramedics found the woman suffering seriously stab wounds and unresponsive in Norfolk Road, Ilford and called in the police. The woman was pronounced dead at the scene shortly after 7pm.
Police detectives have arrested a 45-year-old man on suspicion of murder and he is currently being questioned.
A Scotland Yard spokesman said: ‘Police were called by London Ambulance Service (LAS) to Norfolk Road, Ilford at 19:09hrs on Wednesday, 3 January following reports of an unresponsive woman in the street. Officers and London Ambulance Service attended and found a 44-year-old woman with serious stab injuries. She was pronounced dead at the scene at 19:16hrs. Next of kin have been notified but formal identification awaits. A post-mortem examination will be held in due course. Detectives from the Homicide and Major Crime Command investigate, led by Detective Chief Inspector Dave Whellams. In the early hours of Thursday, 4 January, a 45-year-old man was arrested by detectives at an address in Newham on suspicion of murder. He was taken to an east London police station where he remains at this time. Enquiries are ongoing.”
Source: DailyMail
Share this...