Full Speech: President Buhari says: “people responsible for the fuel scarcity during this festive period will not go unpunished” in his New year National boradcast his morning

Full Speech: President Buhari says: “people responsible for the fuel scarcity during this festive period will not go unpunished” in his New year National broadcast his morning 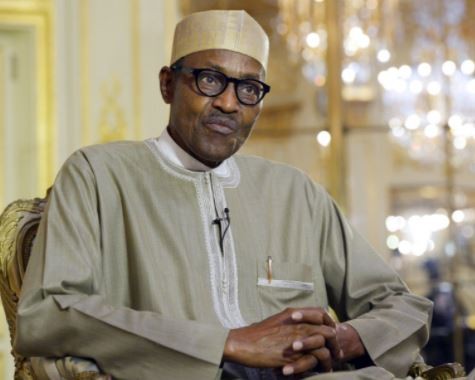 In the speech, the President had very strong words for those who may
have been behind the recent fuel scarcity that the nation experienced
saying, ‘I am determined to get to the root of this collective
blackmail of all Nigerians and ensure that whichever groups are behind
this manipulated hardship will be prevented from doing so again.
Such unpatriotism will not divert the Administration from the course we
have set ourselves’.

Read the full speech below…

Terrorism and urban crimes are world-wide phenomena and our security
forces are continuously adapting their responses to changing threats.
With regard to rampant cases of kidnappings, we are taking immediate
short-term measures to combat this new evil creeping into our societies.
Tighter police methods and swift and severe punishment for those proved to be engaged in kidnapping are on the way.
With respect to Niger Delta, Government is still engaging responsible
leadership of the Communities to help in identifying and addressing
genuine grievances of the region. Our clean-up programme in
collaboration with the United Nations is making satisfactory progress.
I am grateful to all the Governors and other Political &Community
leaders of the Niger Delta States for their part in
bringing relative peace to the areas.
Finally let me again express my heartfelt thanks to all Nigerians who
prayed for me during my illness last year. I feel deeply humbled by
your prayers and good wishes and I am more determined than ever to serve
you to the best of my ability.
Good morning. And I wish everyone a Happy New Year.?